The Belfast Giants return to the Dundee Ice Arena again this weekend as Omar Pacha and the Stars look to get back to winning ways against the Irish team.

The Giants defeated Dundee 5-2 last weekend, giving Adam Keefe’s men their first win in Dundee this season. This is the fourth match between the sides and Belfast are currently two wins from three after falling to Dundee in their opening match of the season.

It was Belfast who got a quick start last weekend as Sébastien Sylvestre put the away team on the board before Brendan Connolly doubled their lead in the first period. They got a 3-0 lead when Steve Saviano fired past Travis Fullerton but it was Riley Stadel who put Dundee back in contention as he bagged his second goal against the Giants.

However Belfast legend Colin Shields restored his sides three goal lead. Shields then got his second goal of the evening in the third period to send the Giants 5-1 ahead. Brian Hart scored his second goal in a Stars shirt, giving Dundee little consolation but it would not spark a comeback for Dundee.

The Stars went on to defeat the Manchester Storm on penalty shots on the Saturday night before falling 8-2 to the Steelers last Wednesday night in Yorkshire. Joey De Concilys picked up two goals against the Strom before leaving the ice with a knock. Brian Hart and Justin Fox got Dundee’s third and fourth goals plus an assist each, Fox’s being his first in a Stars jersey.

Taylor Dickin and Malcolm Gould were the scorers for the Stars in Yorkshire with Brian Hart picking up another assist. Omar Pacha continued to dress for the Stars and Bobby chamberlain was drafted in as injury cover for a single game, as the injury list grew to six skaters.

Jimmy Jensen and De Concilys were added to list after injuries sustained against Manchester. However Jensen made his return for this weekend with De Concilys hopeful to feature against the Giants. Even with the addition of Jensen, Dundee fell 5-1 to the Fife Flyers last night in Kirkcaldy, with Mimar scoring Dundee’s only goal of the evening.

Adam Keefe’s Giants made it back-to-back wins by beating the Flyers 4-2 last Saturday. They could have made it three in a row when they took on the Cardiff Devils in Northern Ireland last night but were defeated 3-0. Ex-Star Justin Faryna put the Welsh side ahead 1-0 in opening period.

Swedish forward, Johan Andersson says the Stars ‘have a good feeling’ ahead of the second match against Belfast.

Johan added: “Even though we lost big in the last game we have a good feeling going in to this weekend and hopefully there will be a lot of supporters who come and support us on Sunday.”

Neil Wilson will take charge of this evening’s game with Colin Connor and Alan Ward as his linesmen. Face-off is at 6:30pm. Tickets are still available form the DIA box office and online. 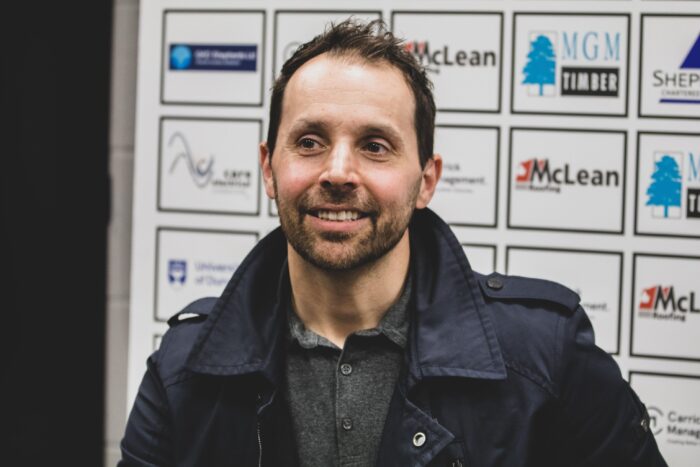 Message from the GM 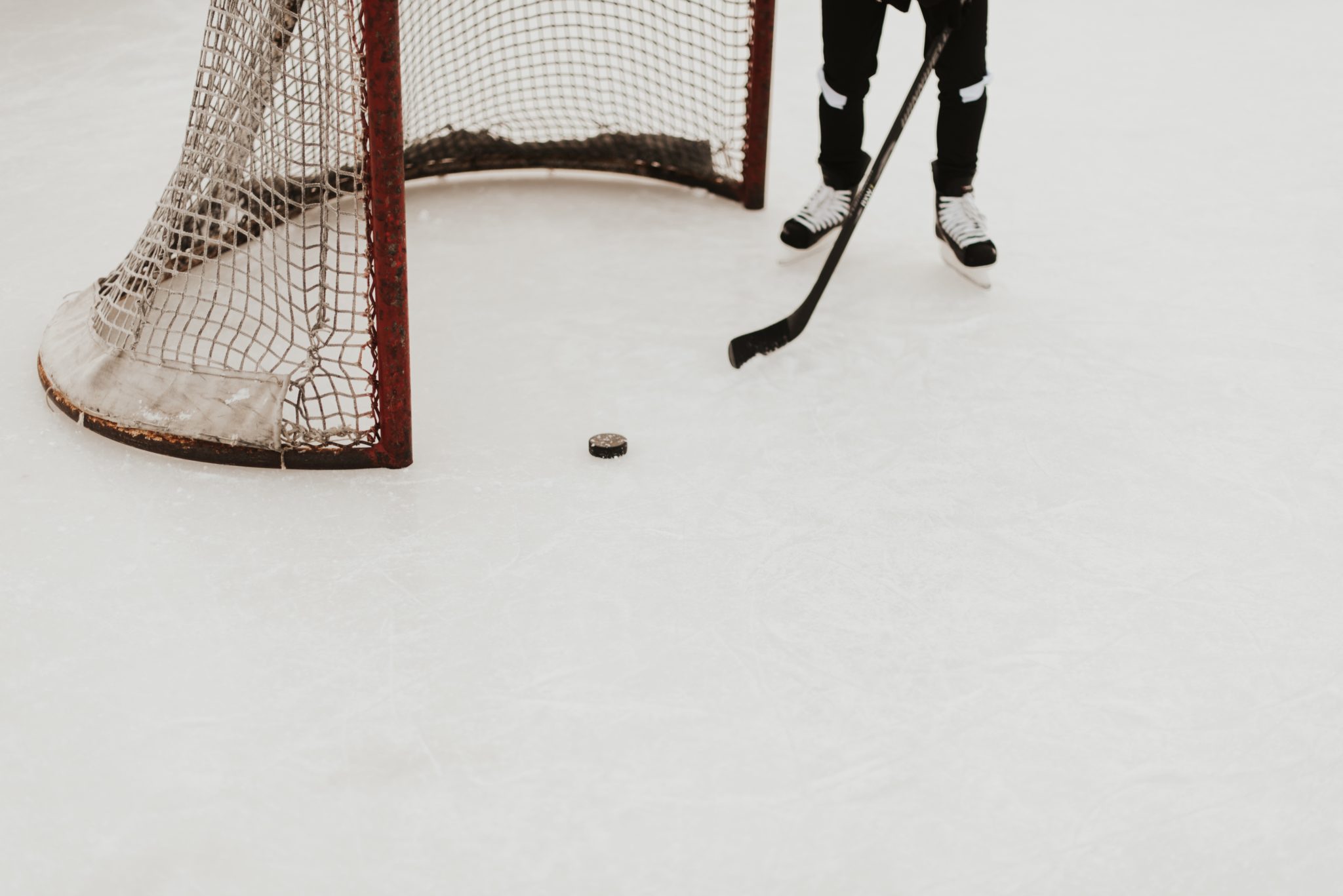 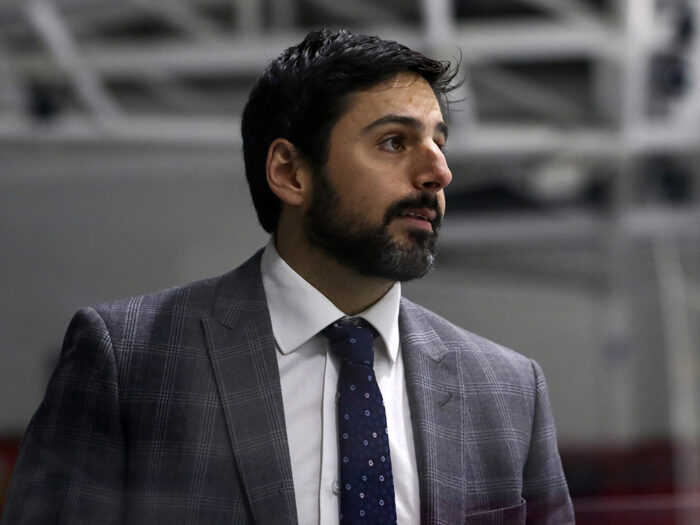 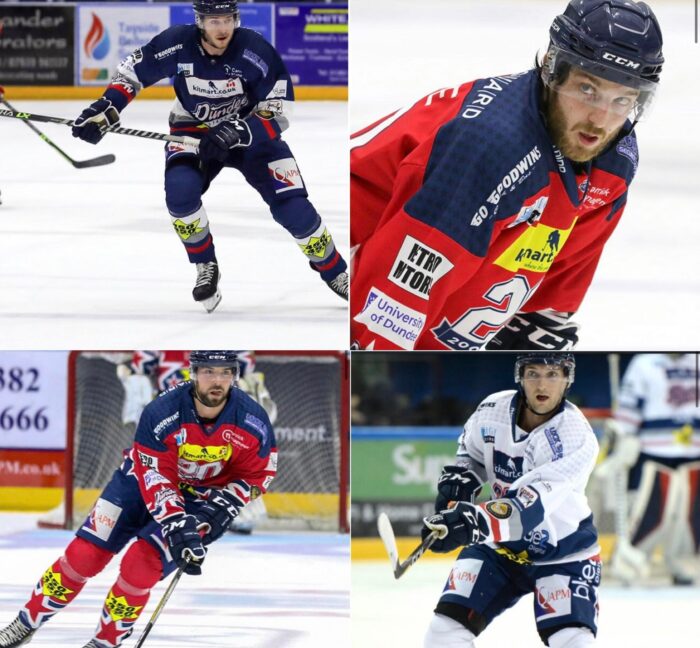 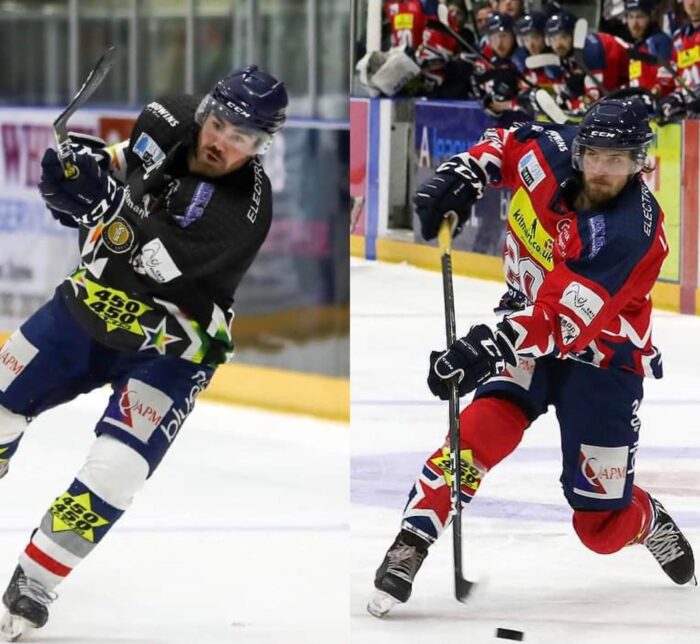 DOW and LAHTINEN READY TO GO BACK TO BACK 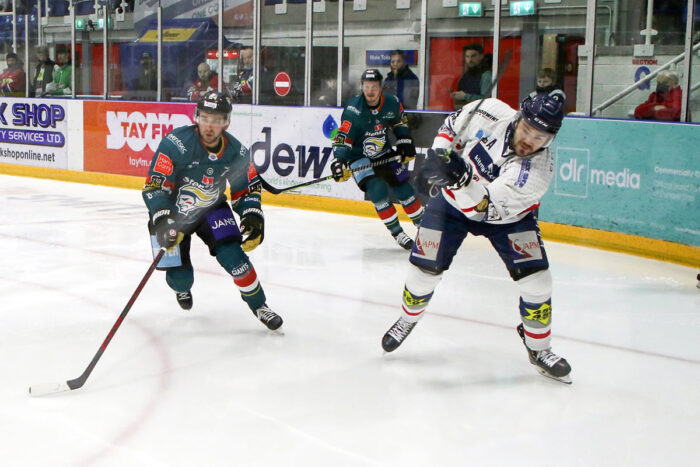 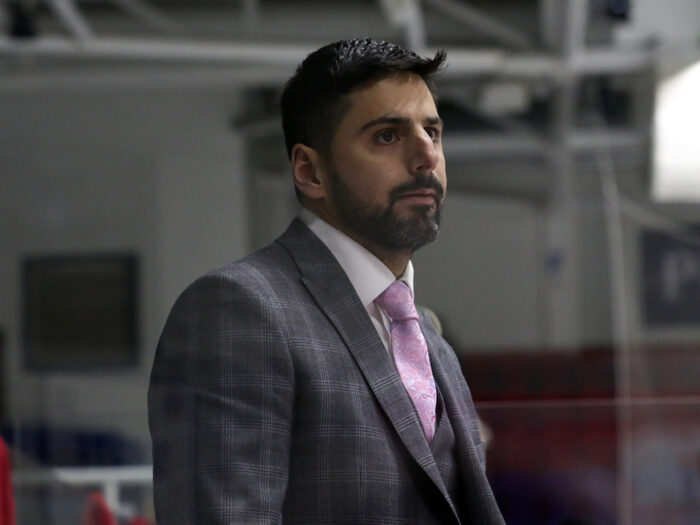 PACHA: WE SHOULD BE CONFIDENT AGAINST BELFAST 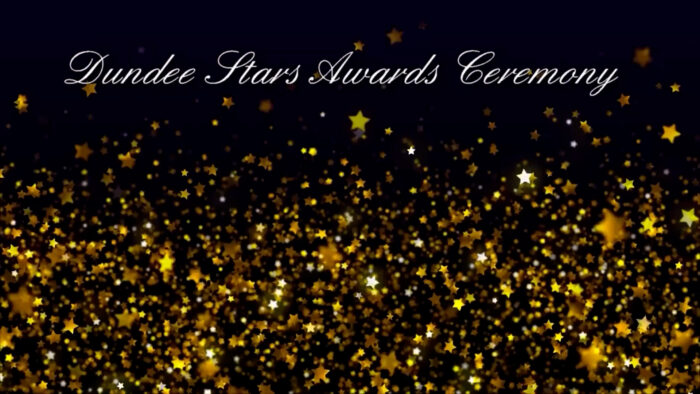 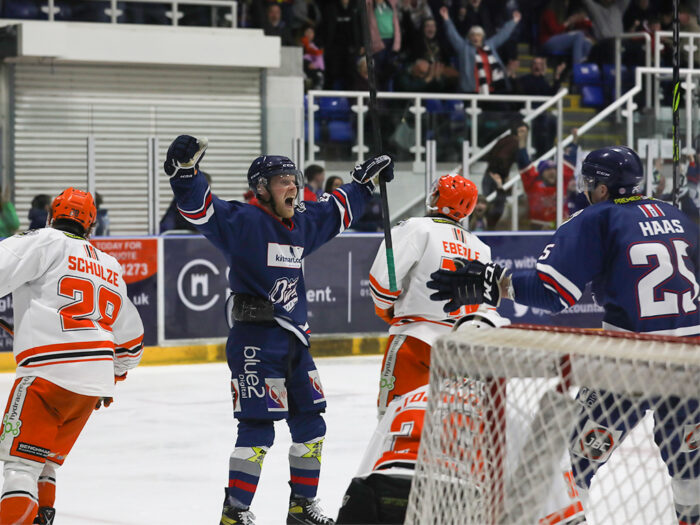