The season is finally upon us and Omar Pacha and his team are thrown straight into their first competitive game of the season, when they take on the Belfast Giants tonight.

The 2017/18 roster was completed on Wednesday with the signing of Chris Lawrence from the Nottingham Panthers.

The roster is a mix of signings made by both former head coach Marc Lefebvre, who departed mid-summer for the Cincinnati Cyclones, and Omar Pacha.

Having started their training camp on Monday the Stars have been preparing all week, general manager and head coach Omar Pacha is excited to get the season going.

Omar said: “I am looking forward to our first game against Belfast, the boys worked hard all week and we had some good skates.

“We tried different combinations during the week and I am excited to get them in game-like action against Belfast.”

This opening fixture with the Irish is the first game of the Challenge Cup group stages and the Giants arrive at the DIA with a new head coach and two games under their belt.

Adam Keefe’s side kicked-off their pre-season with back-to-back wins over the University of Manitoba Bisons in Belfast.

Keefe spent the last 6 years in Northern Irish capital, captaining the side for the last 5 years, before taking a step back, behind the bench this summer.

The Giants have retained the service of their top point scorer Blair Riley who bagged 28 goals and 28 assists from 52 games last season, plus 2 goals and 3 assists in 4 play-off games.

Meanwhile Dundee have added Canadian netminder Travis Fullerton who has played for Scottish rivals Edinburgh and Braehead in the last two seasons and Cameron McGiffin has also returned and will play a key role on the blue-line this year.

The first was a shootout victory at the DIA after a 3-3 tie after 60 minutes, the second game in Dundee was a reverse as Dundee claimed the extra point in a 5-4 victory after overtime.

Belfast produced strong home performances as Stephen Murphy picked up a shutout in a 6-0 hammering of the Stars in Belfast and a 6-3 victory the second time around.

The sides also met in third/fourth place play-off in last year’s play-off weekend and the Giants amassed the victors 15-8.

Tickets for tonight’s game are on sale from both the Stars website and the DIA box office. 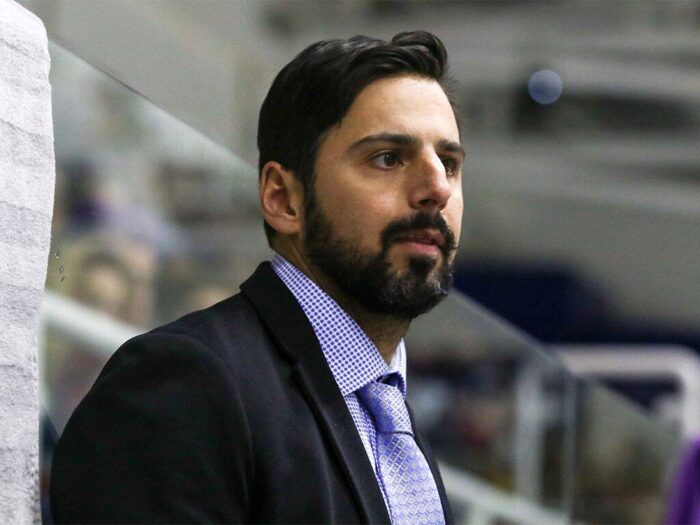 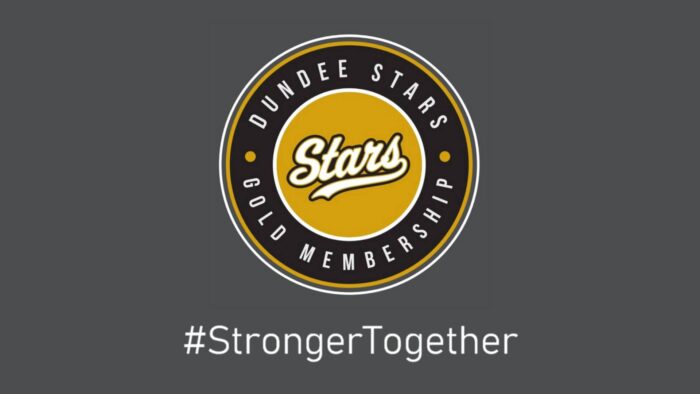