The entire Kitmart Dundee Stars organisation would like to thank Jordan Cownie for all of his efforts, time and commitment to the club both on and off the ice over the past three seasons and wish him well for the future.

The club can confirm that the 25-year-old will not be returning next season, as he signs for Guildford Flames.

Jordan was a great asset to the club and brought dedication, professionalism and a big smile to the Dundee Ice Arena, at every practice session and on every game night.

All the best Cowns! 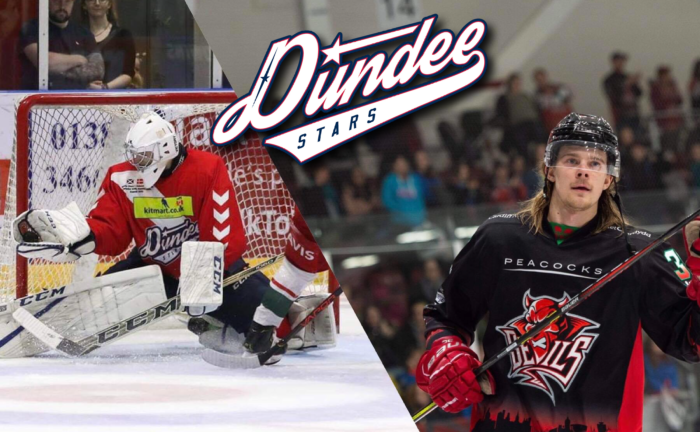 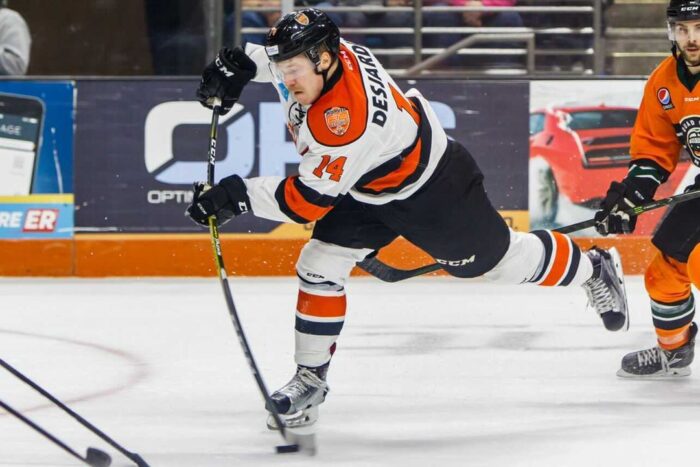 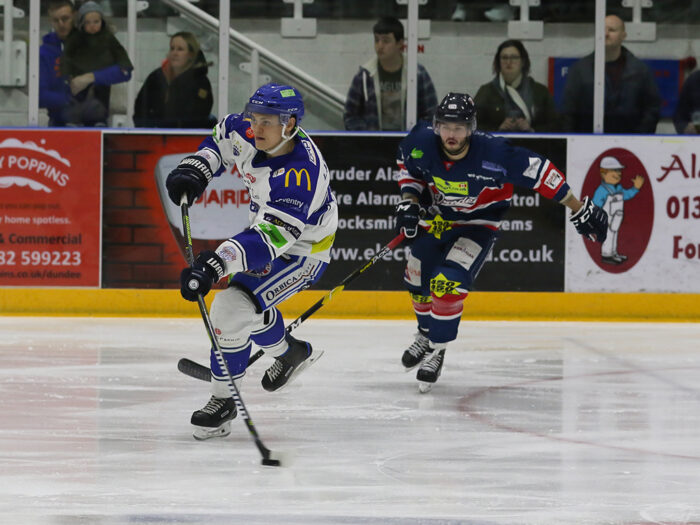 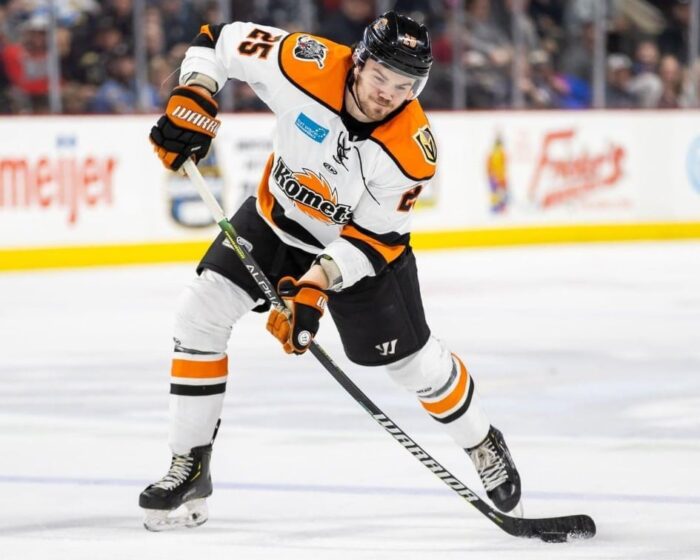 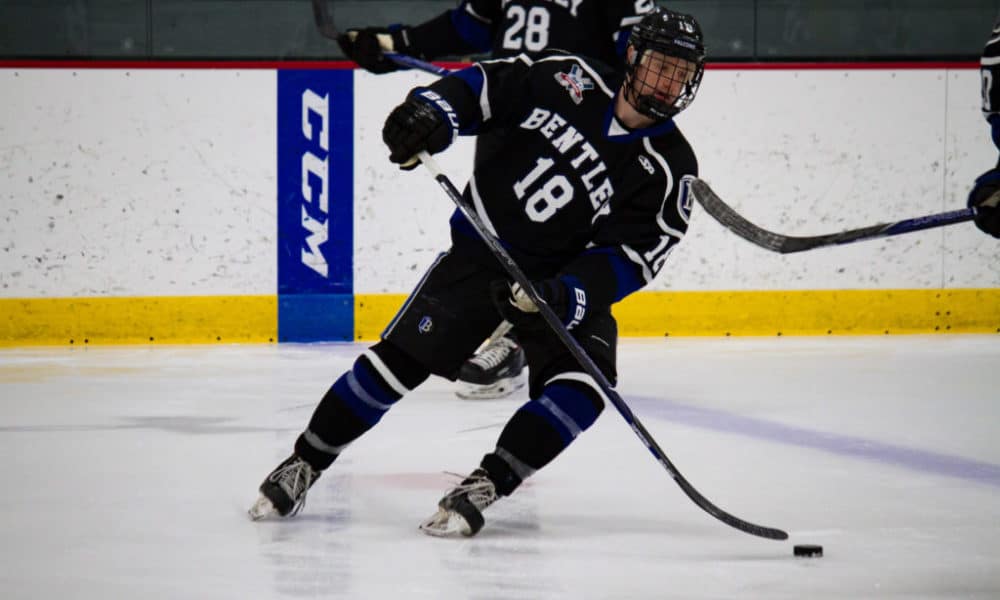 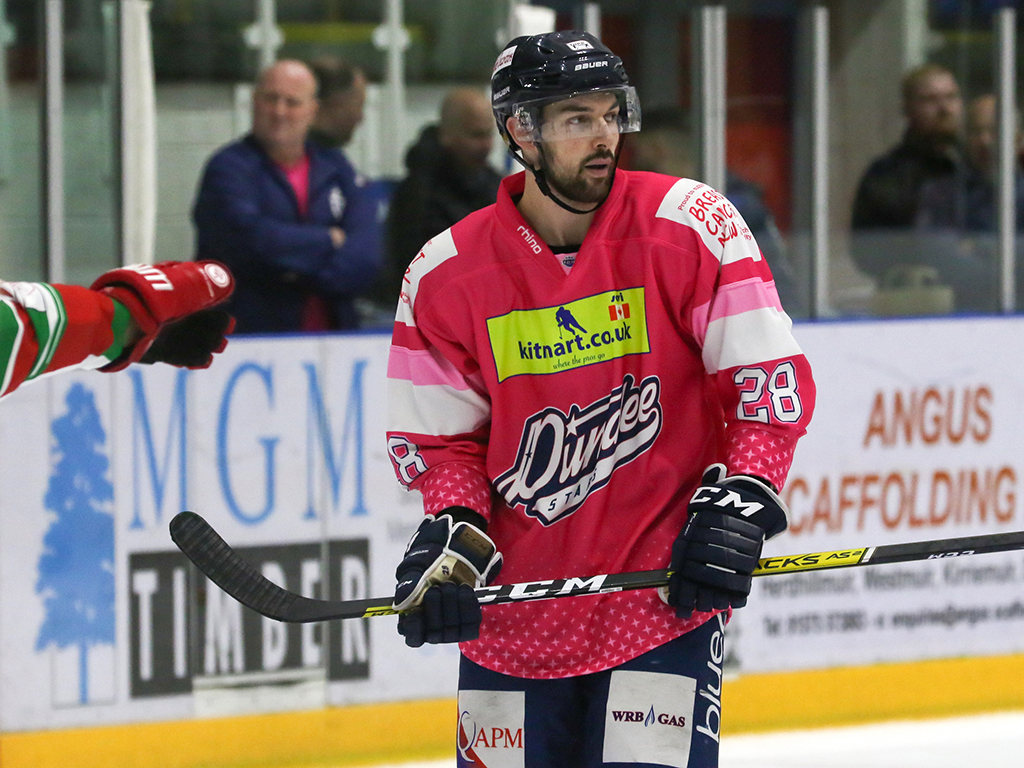 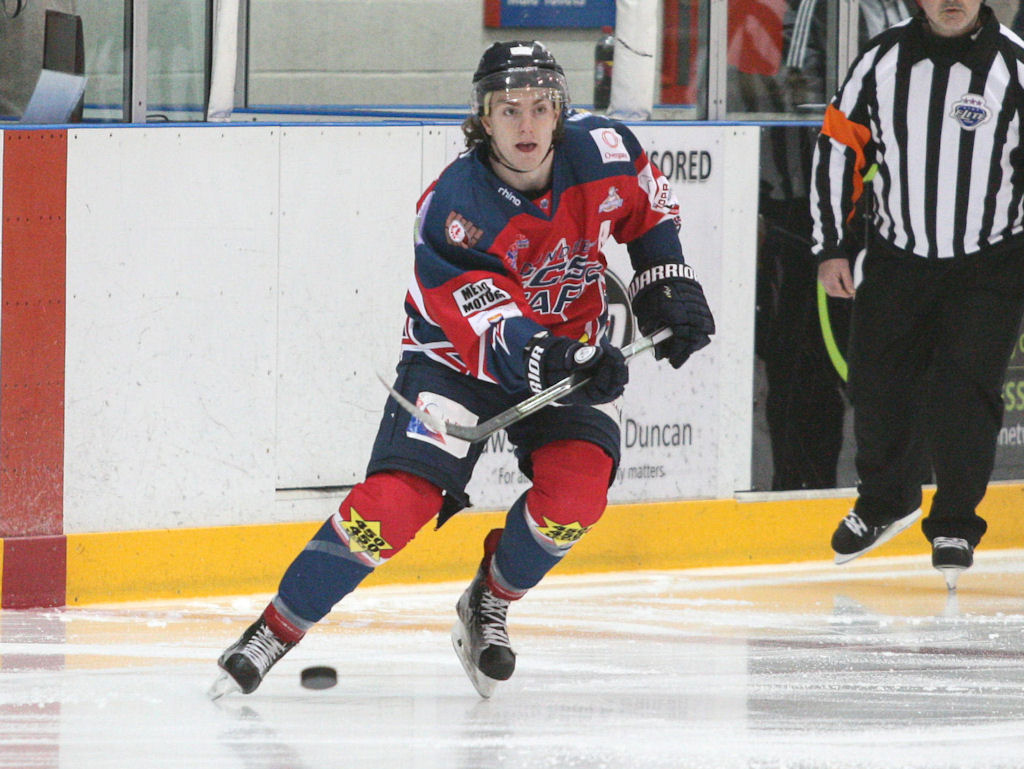 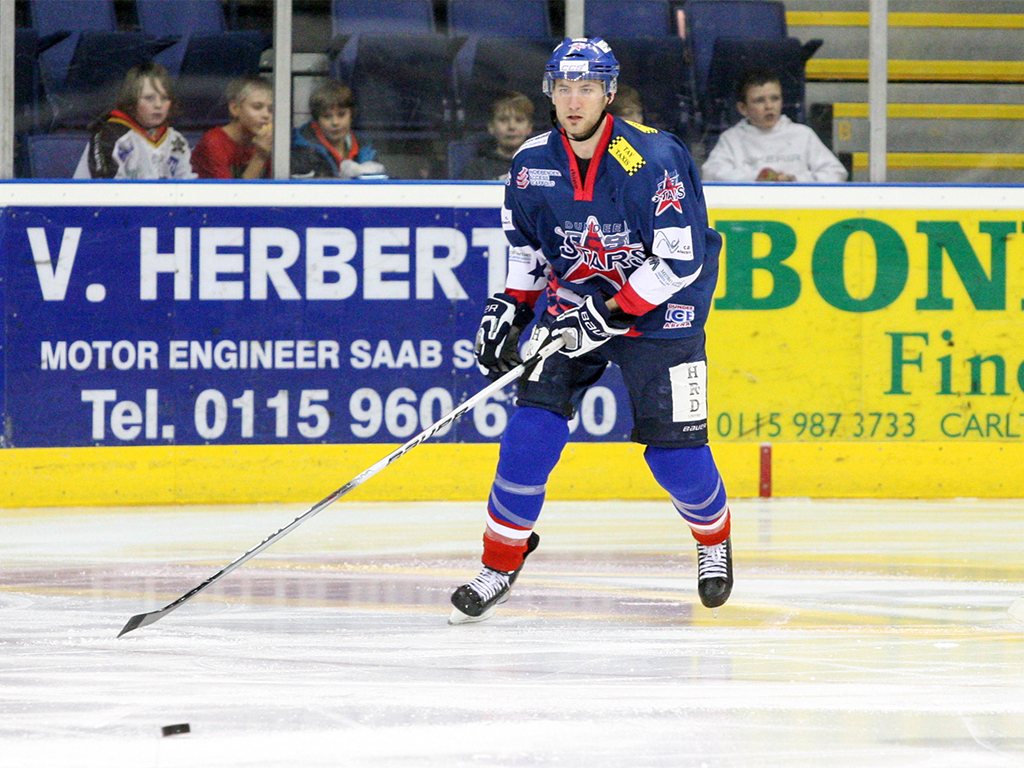 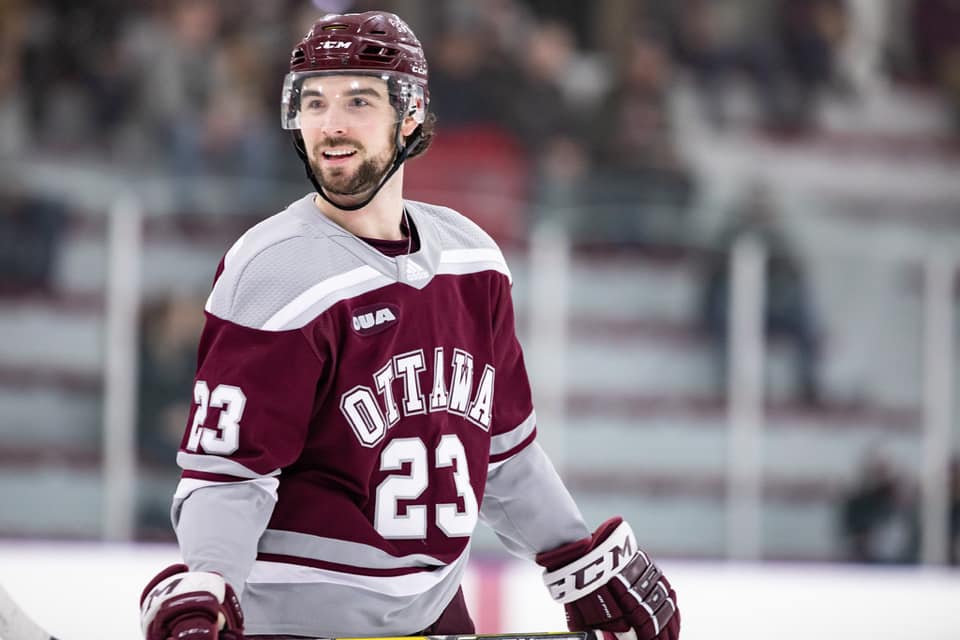