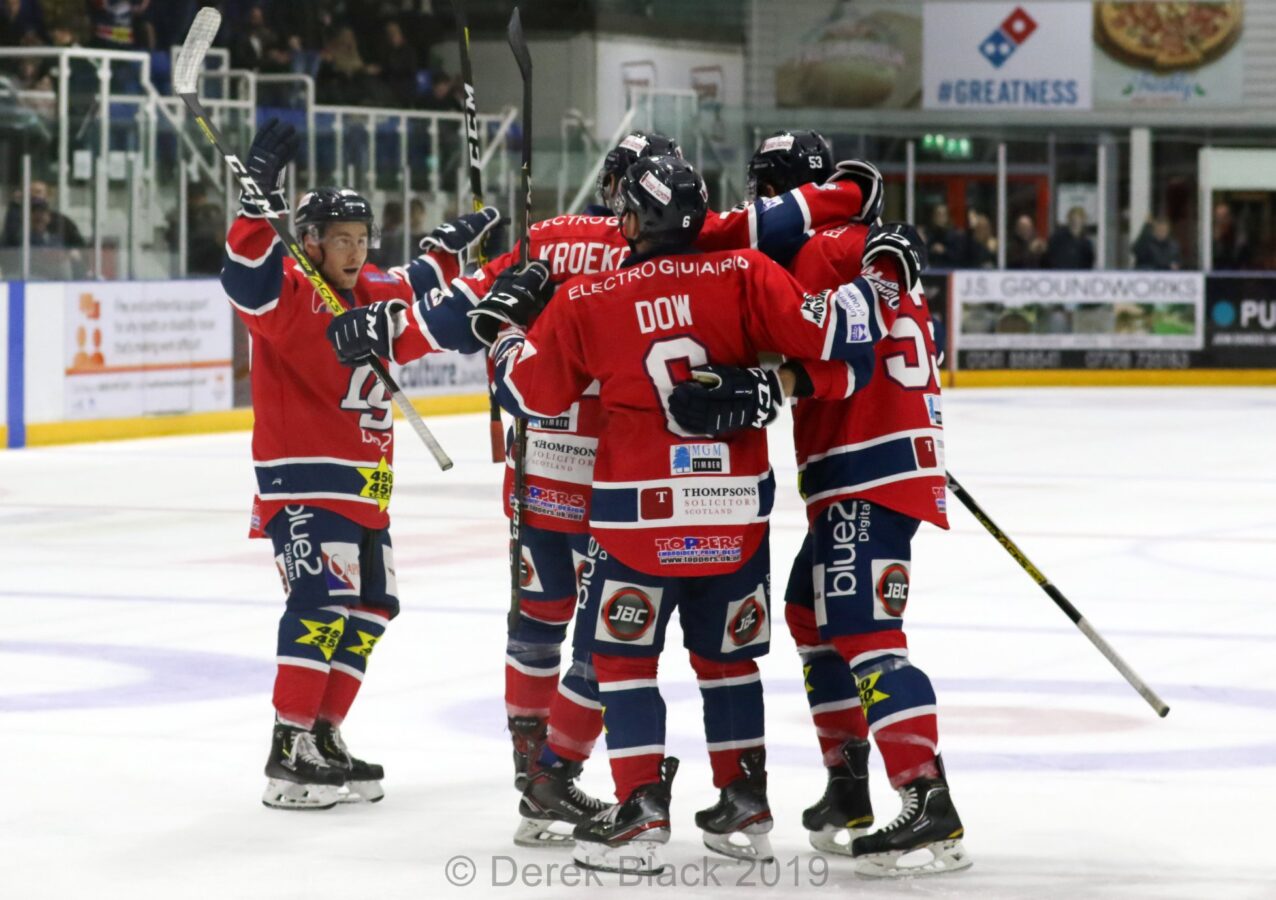 DRYDN DOW ON: Making the right start to December

Kitmart Dundee Stars defenseman, Drydn Dow has stressed the importance of returning to playing the Stars brand of hockey that has given the team success in the last month.

The Canadian has also pointed out how important every point can prove to be during this month.

Dow was the only goal scorer for Dundee last weekend and was awarded the ‘Man of the Match’ prize for his performance last Sunday but on both night’s the Stars slipped to defeats.

However, with a double home header this weekend, the team can use their home ice advantage to get back to winning ways against sides they have already had success against this season.

The two recent losses ended a five-game unbeaten streak for the Stars and Dow has placed importance on getting back to playing their own brand of hockey that had created their unbeaten run.

He said: “It is just really important for us to stick to our identity and to play our style of hockey.

“We are a fast team, so we need to play fast and focus on our defensive play because that was what let us down, so we just really need to stick to our identity as a team.”

December will be the busiest month of the season with 11 fixtures in 31 days and with 10 more still to be played in 2019, every win can be important with the standings so tight.

Therefore, the Calgary, Alberta native highlighted how much of a difference every point could make when the final playoff spots are being clinched in March.

Drydn added: “Every game is massive right now, especially at this part of the season where wins are vital to keep us in the playoff race and any points we pick up now can be the difference in March.

Dow also had a message for the fans ahead of this weekend’s two home matches against Fife Flyers and Coventry Blaze and also encouraged Stars fans to get involved with the Teddy Toss on Saturday night against Fife.

He said: “We want to see you Stars fans continue to come out every weekend and support the team because it is going to be a good weekend, especially with the Teddy Bear Toss and a derby match.

“So, bring your teddies and bring the noise because we appreciate all the support you give us throughout the season.”

The Stars host Fife Flyers on Saturday (face-off 7pm) and then welcome Coventry Blaze on Sunday (face-off 5pm). You can buy tickets for both home games HERE. 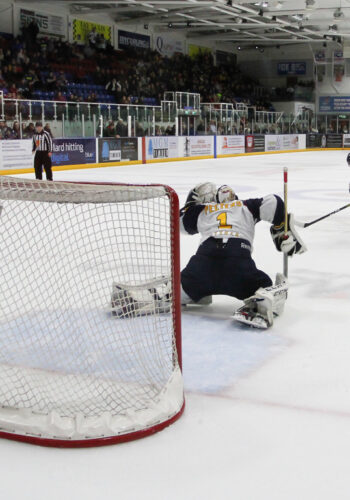 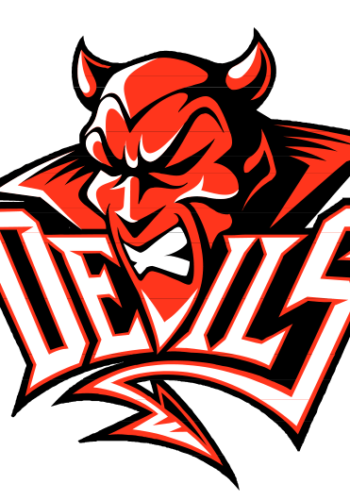 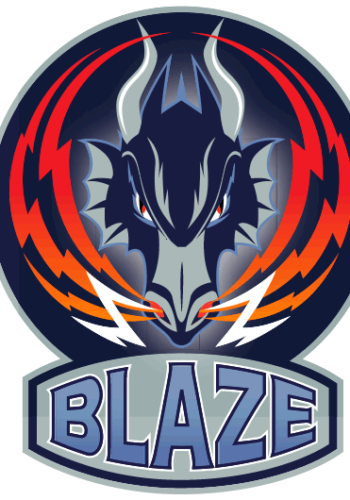 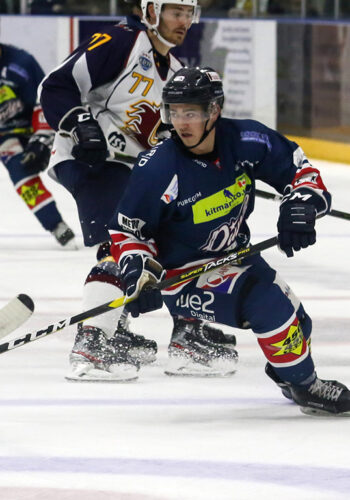 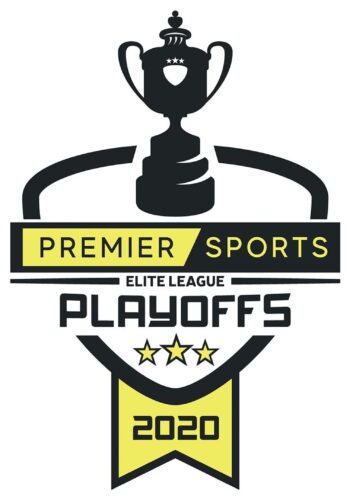 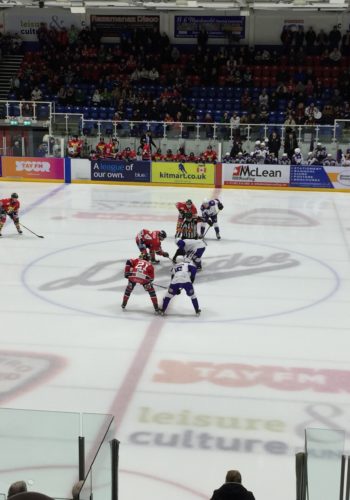 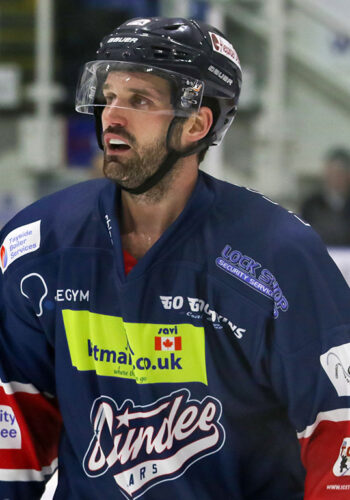 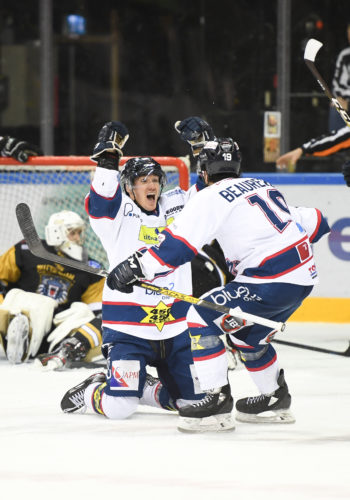