The Kitmart Dundee Stars are delighted to announce that we and the Elite Ice Hockey League are partnering with the ‘You Can Play’ Project to organise the league’s first Pride Weekend!

As a league, the EIHL is committed to ensuring equality, respect and safety for all athletes, fans, staff and volunteers without regard to their sexual orientation and/or gender identity.

This season, Friday 24 – Sunday 26 January 2020 will be designated as EIHL Pride Weekend to promote that message as one league.

“Several of our teams have held their own individual events during past seasons, but I am delighted that we’ll carry this important message across the EIHL,” said Elite League Chairman Tony Smith.

“We are very proud to have a diverse fanbase across ice hockey in the UK.

“Our fans showed at the Playoff Finals Weekend that inclusivity is something they value in our sport, and we want everyone to feel welcome whenever they’re in our arenas or attending our events.”

Ryan Pettengill, Executive Director of You Can Play added:

“You Can Play is proud to be a part of the Elite Ice Hockey League’s ongoing work to promote inclusion in and around the sport of hockey.

“The EIHL and You Can Play partnership sends an important message to athletes, coaches, and fans throughout the UK and beyond about how important this work is in creating a safe and healthy sport culture for all.”

The Dundee Stars are also very committed to ensuring that our beloved sport is open to everyone and that everyone can enjoy playing, watching and working in ice hockey.

Therefore, we are excited to be sporting a new pride logo for our two fixtures during the Pride Weekend.

We will kick-off this fantastic weekend by welcoming the Galsgow Clan to Dundee Ice Arena on Friday 24 January.

Then on Sunday 26 January we will travel south to take on the Manchester Storm for their Pride night. 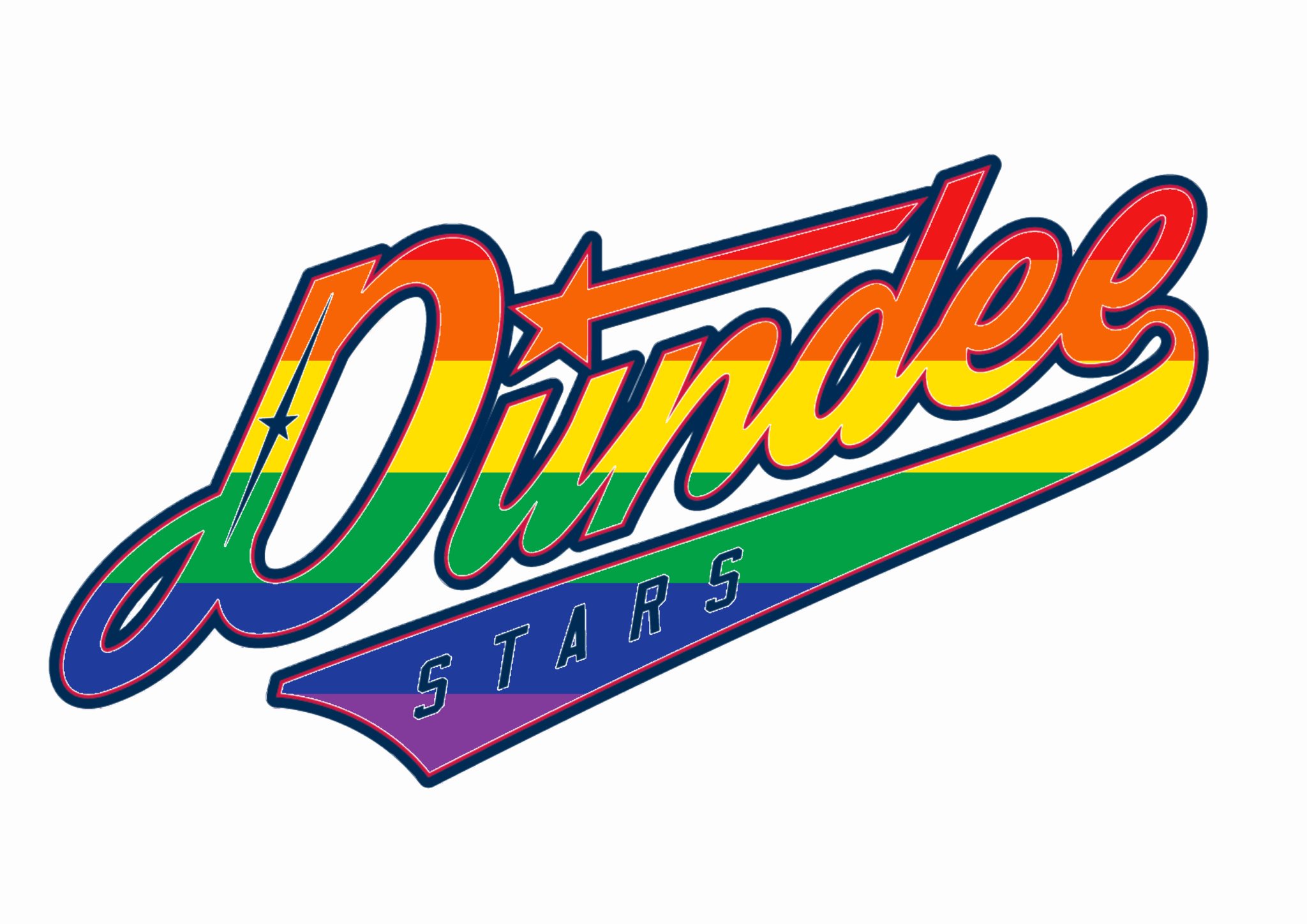 “It is a great event that we are happy to participate in and it will be good to get involved together as a league.

“Dundee hosted a Pride event last year for the first time and we were proud to support that and we will do so again this year.

“It will be good as a team to also host a night to celebrate equality and inclusion.”

Fixtures for the whole Pride Weekend are as below: