Anthony Mastrodicasa returned to the line-up after missing out last weekend as Stars crossed the River Tay into Fife.

A big win was needed to continue with the play-off push, but Stars were yet to win a game in Kirkcaldy this year.

Stadel, Harding, Andersson and Lawrence all missed out through injury, as did Flyers’ Shayne Stockton.

Flyers opened the scoring inside the first minute with Charlie Mosey’s effort finding the net after just fifty-four seconds. Jim Jorgensen quickly doubled the home side’s lead after he put one past Travis Fullerton after 2:42.

Dundee got the first powerplay opportunity as Fife were penalised for too-many on the ice in the fourth minute. Omar Pacha’s men failed to take advantage of their first chance to get back into the game.

Play went back and forth for nearly ten minutes before Carlo Finucci was sent to the box for hooking in the fifteenth minute. Jimmy Jensen got Stars on the board as he put one past Andy Iles on the resulting powerplay at 15:09.

The Swede increased his tally to five goals against the Flyers with three of them coming on the powerplay. Fife would finish the period on the powerplay as Marc Olivier Mimar was given double-minor for accidental high-sticks.

Todd Dutiaume’s men started the second period in the same way as the first. This time it was Finucci who added to the Flyers tally as he bagged their third goal at 21:20 on the carrying powerplay. Mastrodicasa was then sent to the box for interference in the twenty-third minute but Dundee killed off the powerplay before Russ Moyer could put the Kirkcaldy team ahead 4-1 at 26:27.

Stars then failed to capitalise on Liam Heelis’ two-minute minor for slashing in the thirtieth minute. However, Brian Hart pulled one back for Stars in the final minute of the middle period, with Mimar assisting for the second time in the game.

The home team once again were quick to find the net as Liam Heelis picked up his third point and extended Flyers lead to 5-2 at 42:10. Although, Lukas Lundvald Nielsen answered straight back for Dundee just forty-two seconds later.

A bunch of penalties clogged up the next few minutes as Chase Schaber, Pacha and Brady Ramsay all sat on minor calls. Once both teams were back to full-strength Dundee went on the attack with unbelievable results.

Jordan Cownie scored back-to-back goals three minutes apart to tie the game at 5-5. It was tense times for the Stars as Brian Hart went to the penalty box for elbowing in the fifty-fifth minute. However, it was Dundee who took advantage of the situation as Mimar bagged his third point of the game with a shorthanded goal at 55:01.

Fife were in desperate need of a response to Stars four straight goals. They finally got one after they exchanged goaltender, Andy Iles for an extra attacker, Danick Gauthier provided the finish that tied the game at 6-6 with 1:17 left on the clock.

The game went into overtime and despite Cownie being charged with a tripping penalty halfway through the additional period, no team could get the game-winning goal. A Shootout was required to find a winner, Mimar was first for Stars but was denied by Iles before Peter LeBlanc suffered the same fate at the other end.

Lundvald could not give Dundee the advantage before Fullerton made the save against Ian Young. Malcolm Gould beat Iles to put the pressure on Liam Heelis, but he could not get the puck past Fullerton and Stars took home the extra point.

Russ Moyer and Dundee’s Mastrodicasa were selected as the ‘Man of the Match’ award winners.

Cody Carlson, Mimar and Brian Hart all picked up three points with Jensen, Lundvald and Cownie picking up two each.

Omar Pacha now prepares his squad for the challenge of Braehead tomorrow evening. Stars will be aiming to close the gap on their conference rivals as the race for play-off spots has begun. A 4-3 victory in Glasgow over Edinburgh Capitals help Clan maintain their five-point lead over Stars. 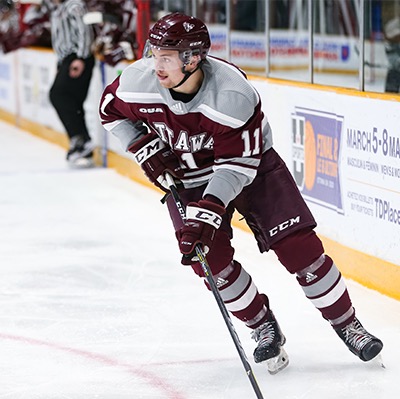 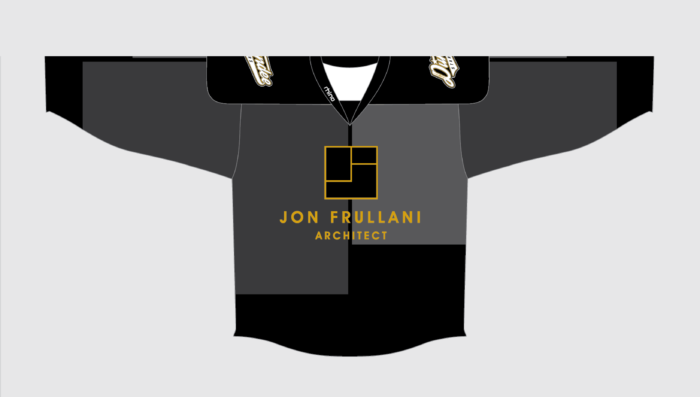