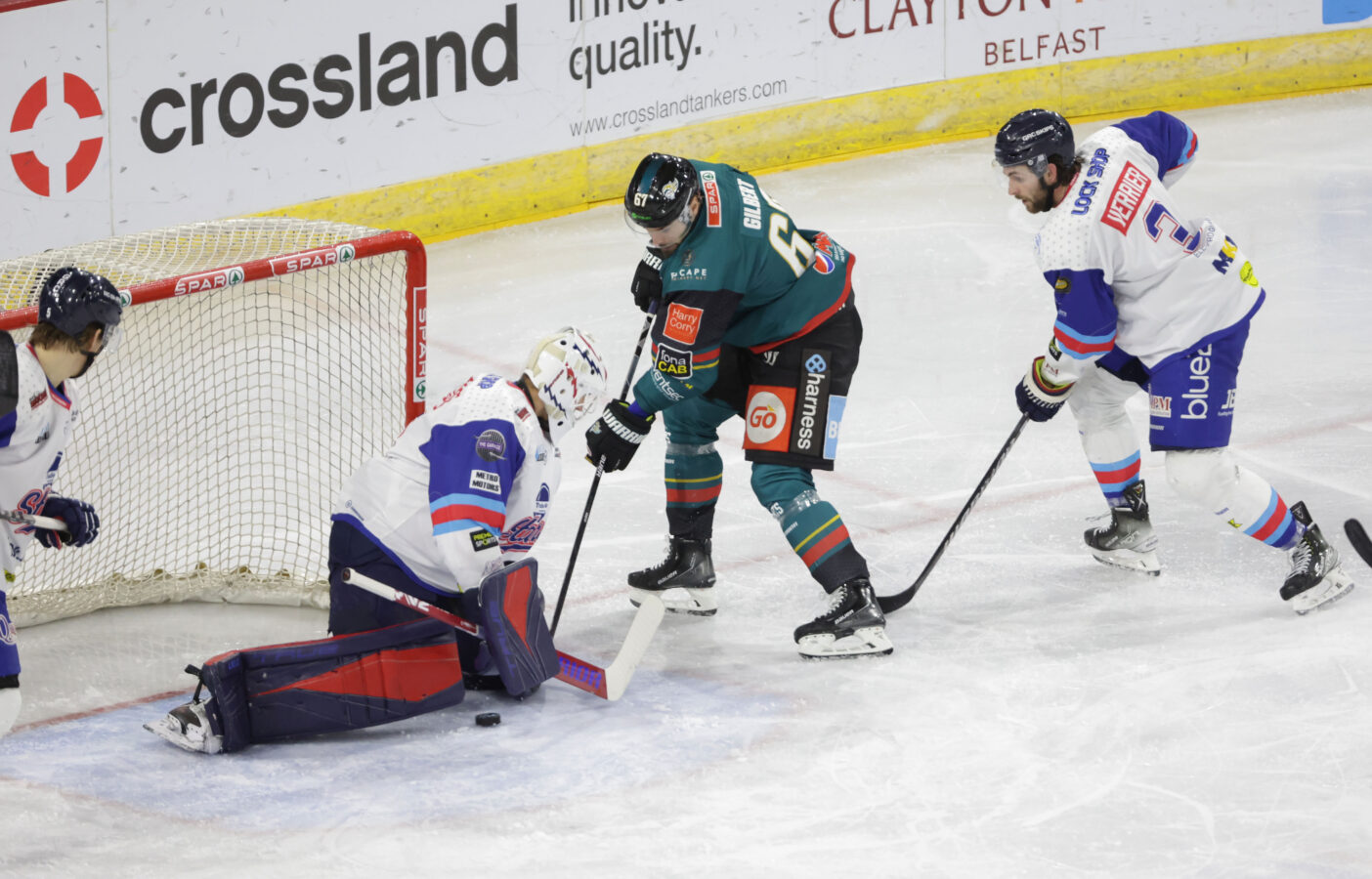 The Trade-Mart Dundee Stars made their final regular season visit to Northern Ireland where they finally hoped to emerge victorious over Belfast Giants after three one-goal defeats.

The Stars arrived in Belfast with only two-way forward, Jonathan McBean not in the squad and they were hungry to go up against the Giants, which showed straight from the off, as they checked hard and were aggressive with their press.

After their strong start, Dundee quickly put themselves on the scoresheet as they turned a three-on-one break into a goal, when Romans Semjonovs chased down a loose puck before finding Johan Eriksson at the back post with a cross-goal pass and the Swede tapped home on three minutes.

The Stars continued their dominant start with some excellent defensive work to break up any of the Giants attacks and they defended their lead well.

The Tayside team would then double their advantage in the 16th minute via a powerplay goal and after wasting one opportunity just moments before, Dundee would not let another penalty go unpunished. 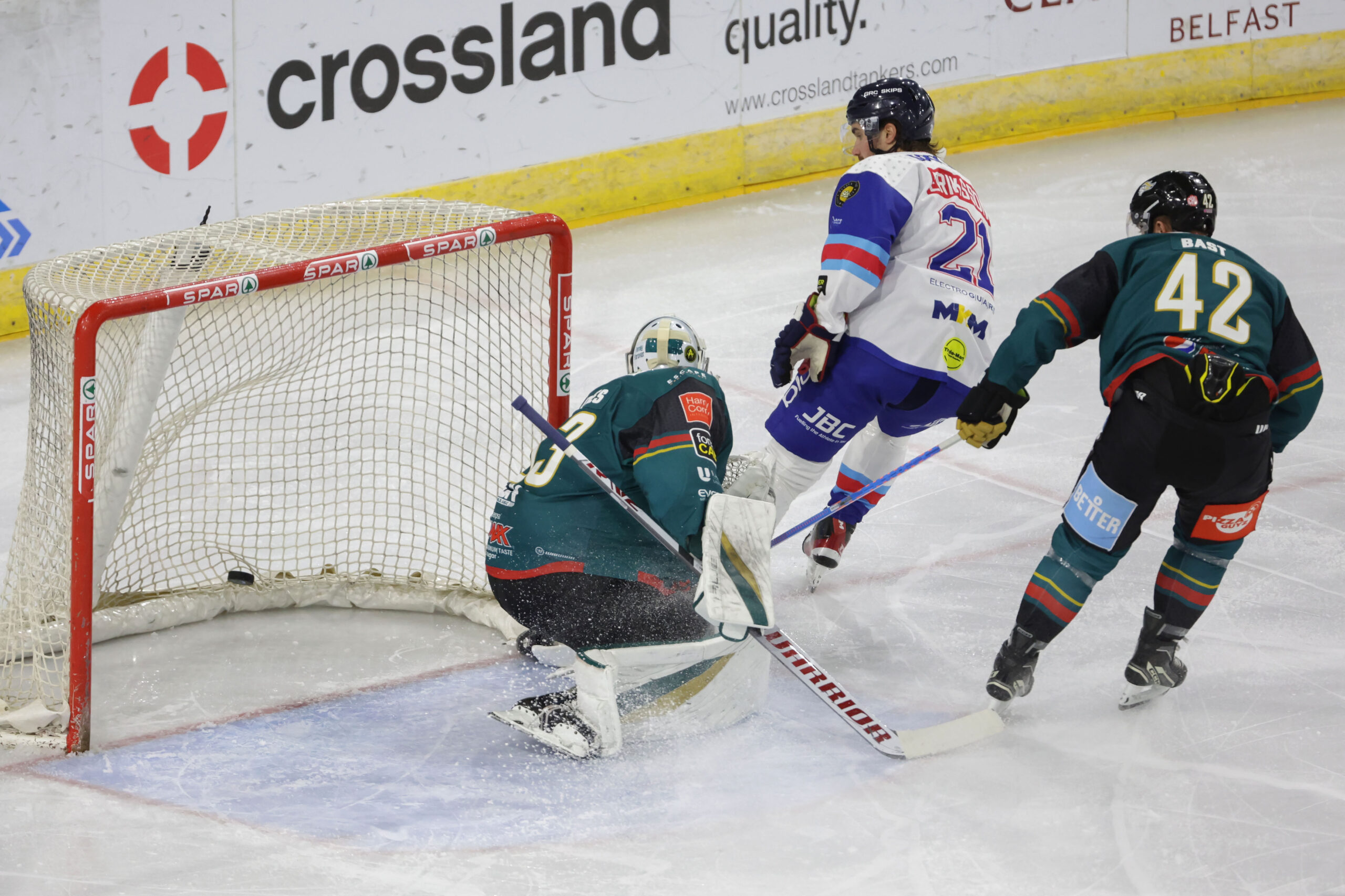 After saving a number of shots, Belfast goalie, Peyton Jones was unable to keep out Drydn Dow’s powerful effort as he stepped into a rebound and blasted it high into the top left corner.

However, the home team would finally respond, just as Dundee looked like taking their 2-0 lead into the first break, but Steve Owre’s skilful deke took the puck around the Dundee defender, before the Giants forward stuck his finish between the arm and body of Anton Svensson, in the 19th minute.

In the second period, both teams were battling hard for the next goal, that could be decisive and Adam Keefe’s men put the Stars under heavy pressure but the Scots refused to show any cracks.

With penalties coming against both sides, each goaltender was forced to work hard as Dundee forced shorthanded breakaways, whilst the Giants peppered the away goal with shots.

Eventually the next goal came on 34 minutes and it saw the home team draw level as Darik Angeli finished off a quick break by Belfast with a first-time finish into the top if the Dundee net.

The game would still be tied heading into the third but the home team were quick to break the deadlock as Lewis Hook jammed home the go-ahead-goal, inside two minutes. 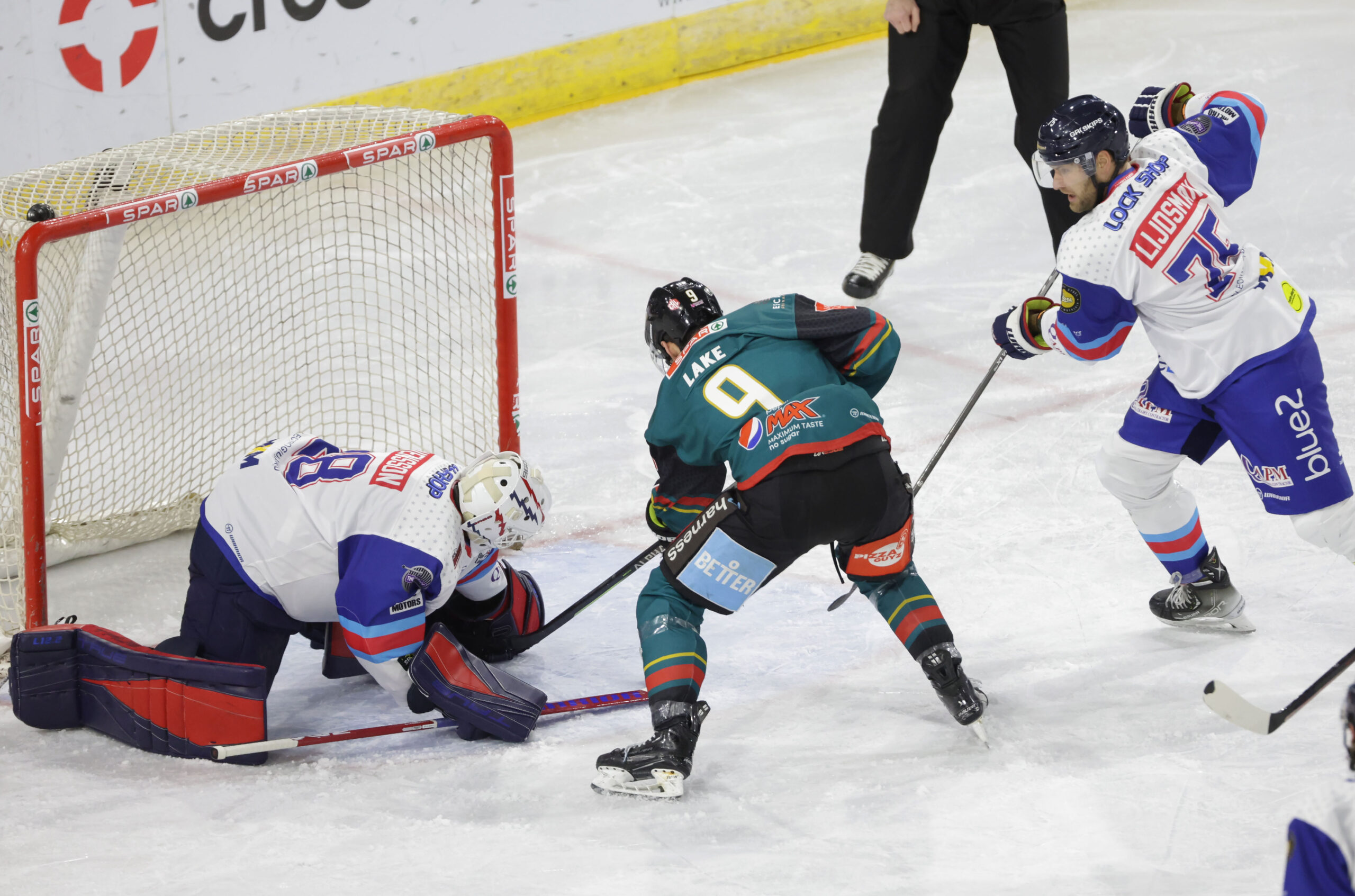 Jeff Mason’s men then saw the game slipping out of their grasp as Owre bagged his second of the night with a similar move, but this time he would finish across Svensson and into the top corner on 45 minutes.

Dundee were slowly fighting their way back into the game and a late powerplay gave them a big chance to cut into the Giants lead but they were unable to net again on the man advantage.

The Stars then called a timeout before gambling for it all as they swapped their goalie for an extra attacker, but with just one minute left on the clock, Will Cullen fired into the empty net to seal a 5-2 win for the Giants.

A feisty atmosphere had been brewing all game with the tensions coming to the fore in the third and small flashpoints popped up throughout the third period, but those tensions are guaranteed to be present again tomorrow when these two teams clash again in Dundee.