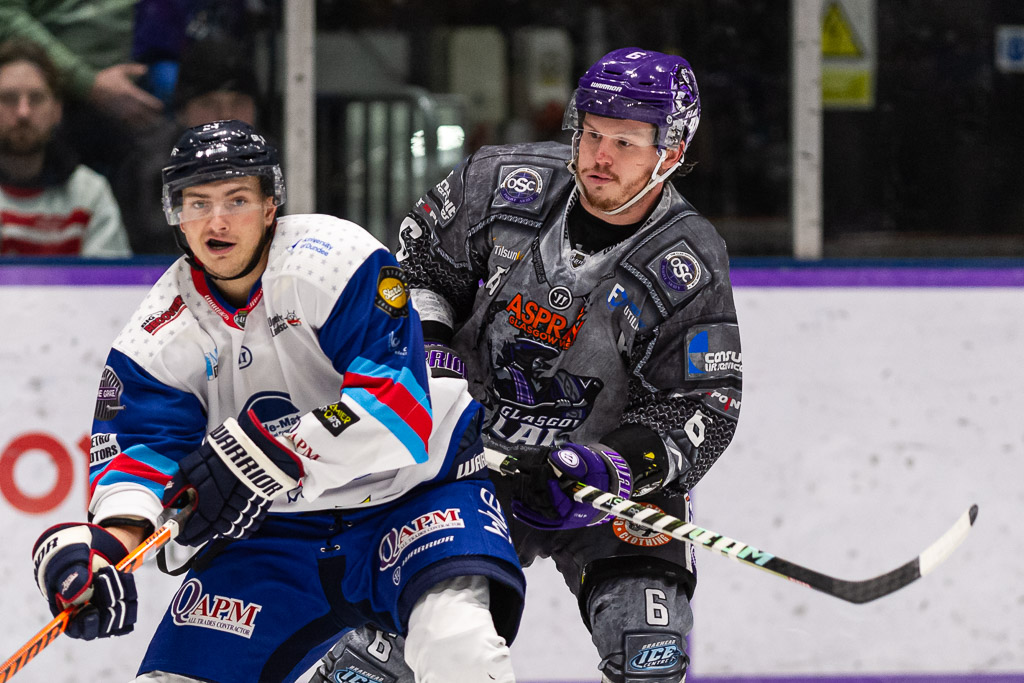 The Stars were only playing without two-way forward, Jonathan McBean and were straight away put under pressure by the home side but there would be no early goals as the Dundee defence stood firm.

The first period would be a scoreless affair even with both teams being punished for minor penalties late in the opening stanza, but the second session proved much more fruitful for both offences.

Just 75 seconds after the match restarted, Glasgow’s John Dunbar found a way into the Dundee end all alone and used that time and space to move the Stars keeper, Anton Svensson from left to right, before shooting back across into the left side of the net.

With the Clan now leading 1-0, they had the opportunity to immediately double their lead as Jeff Mason’s men took another penalty, although they would not be shorthanded for long as Glasgow’s player-coach, Stephen Dixon took consecutive minor penalties.

However, the home team would profit from their powerplay in the 32nd minute as a slashing foul against Dundee’s Ian Parker allowed Craig Peacock to chip home a second goal for the Clan, just nine seconds into the man advantage. 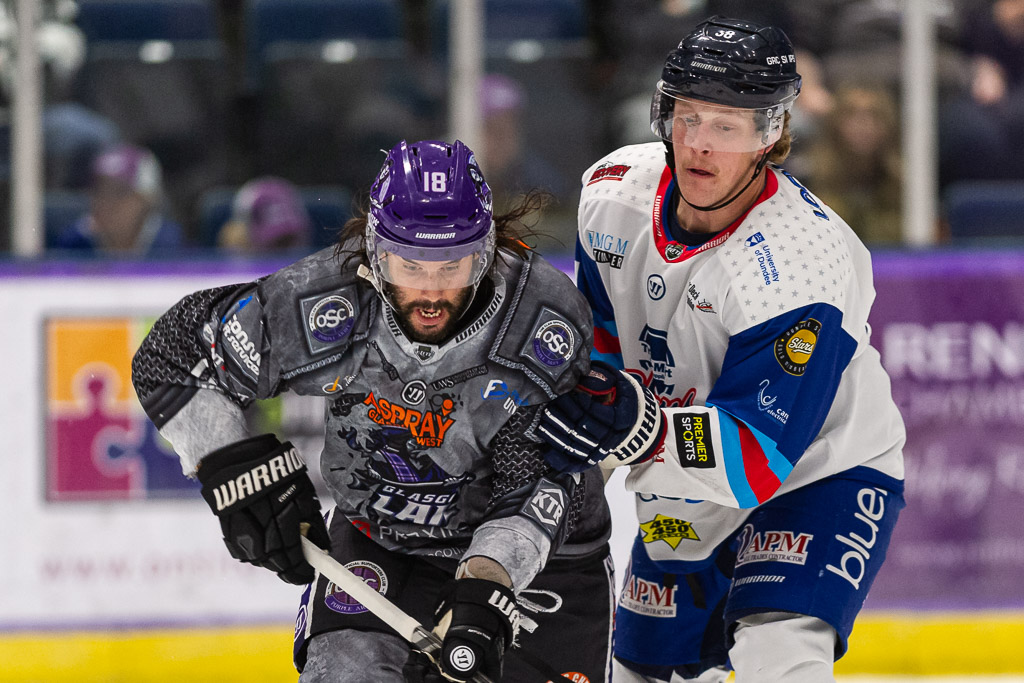 Then just 26 seconds later, some poor man-marking proved costly for the Stars as Dunbar was left free in their end and again had a long opportunity to close in on Svensson and pick his spot, which would put the Braehead club 3-0 ahead inside 33 minutes.

Although, the Clan’s discipline was costing them and eventually after nearly six minutes of being down a player, Dundee would get off the mark as Romans Semjenovs netted on the powerplay, with only 42 seconds remaining in the middle period.

The third period would not be the one the Stars had hoped for as the Clan hit home three more goals to seal the win.
After 90 seconds, Steven McParland shot home on the powerplay to make it 4-1, before two minutes later, Kevin Massy blasted home a fifth from straight in front of goal.

Peacock would then net his second of the night just six minutes from time but as the game got away from Dundee, their frustrations began to grow and feisty atmosphere was brewing and that will likely continue over into tonight’s reverse fixture.# 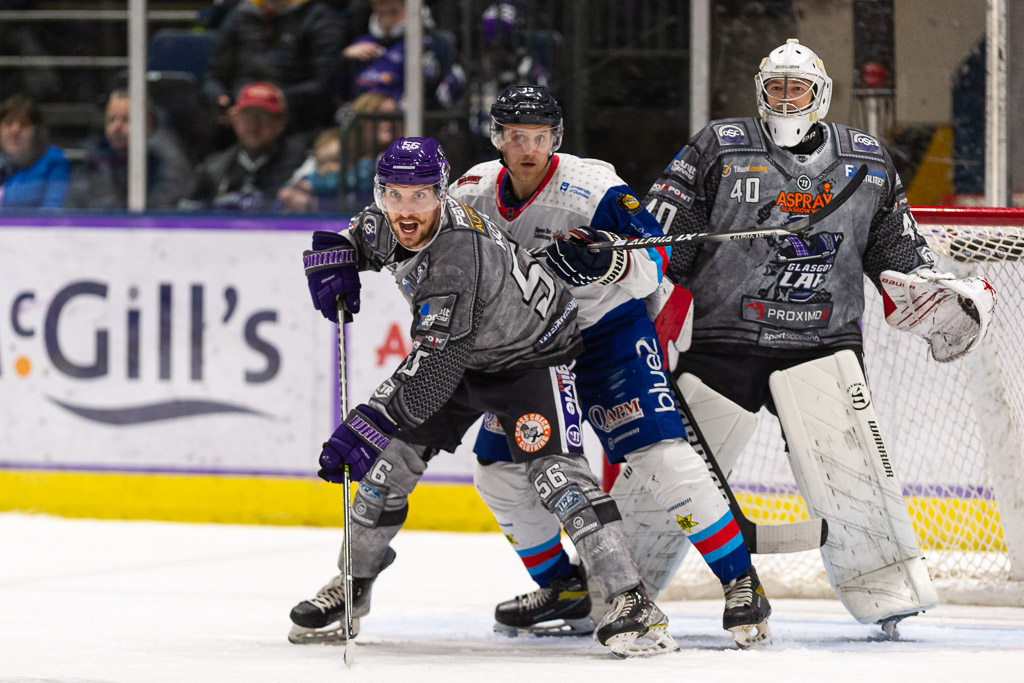