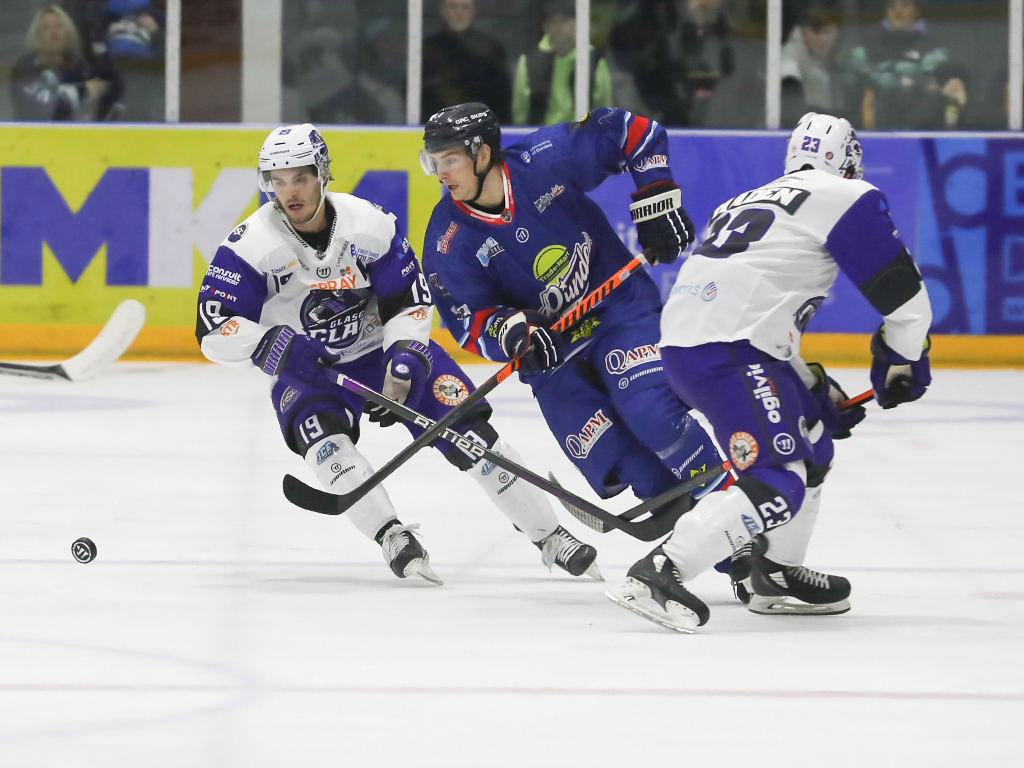 The Trade-Mart Dundee Stars hosted their Scottish rivals in their opening game of 2023 and were aiming to collect consecutive victories over Glasgow Clan, after ending 2022 victorious in Glasgow.

The Stars iced their entire squad for the second game in a row and faced a Glasgow team, who were still a few bodies short but that did not stop the Braehead club from taking the fight to Dundee.

The game started off with both side’s looking to find an early goal with chances at either end as Anton Svensson had to protect the Dundee net with Steven McParland on a breakaway, but the Clan forward would be denied.

At the other end, John Muse kept the puck out of the Clan net, despite some good attempts from Johan Eriksson and Elijiah Barriga that forced the top-quality saves from the American keeper.

However, the goalies would finally be beaten on nine minutes as the visitors opened the scoring with Andrew McLean’s effort finding the top right corner as he shot across Svensson.

The Stars then stayed on the backfoot for the rest of the period as they fended off two Glasgow powerplays, which included one that stretched over into the second session, but just after the Stars returned to full strength, they would fall two goals behind. 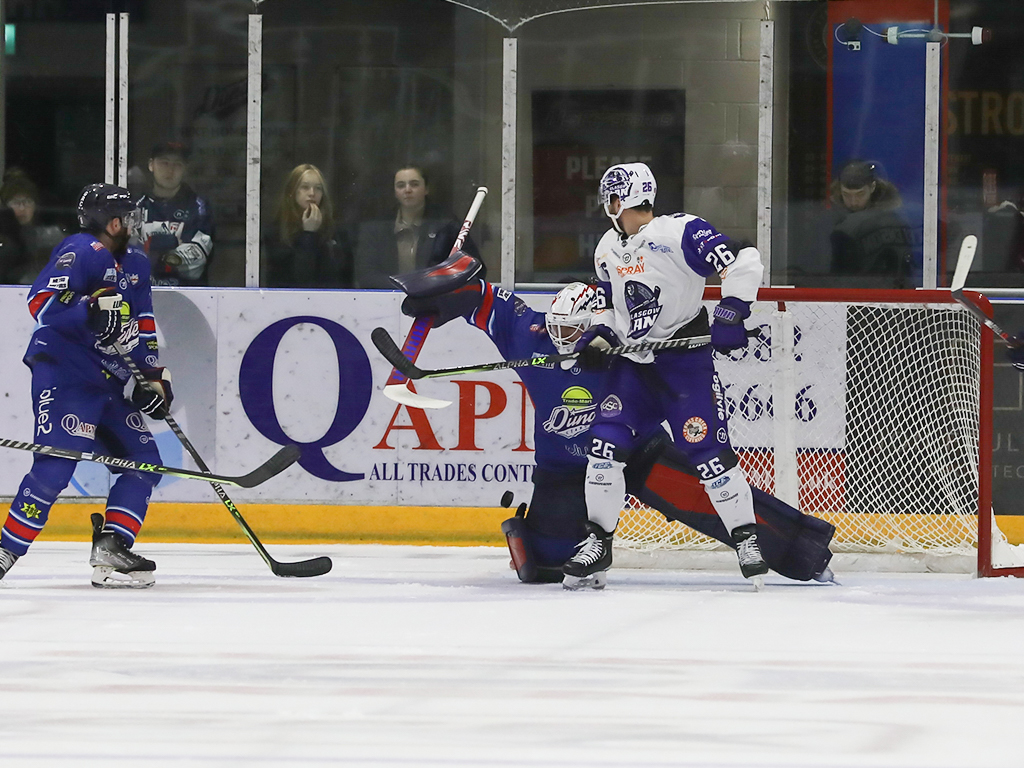 The Clan’s second goal came in a similar fashion to the first but this time Dyson Stevenson found the top corner from just behind the right circle and just moments later, Dundee finally found their first breakthrough to keep the match close.

Carter Folk closed in quickly on the Glasgow goal and was perfectly placed to smack home the rebound from Ben Sokay’s shot and that cut the lead back down to one.

Jeff Mason’s men then had the chance to tie the score but they were unable to capitalise on their first powerplay of the night and the Clan quickly restored their two-goal cushion after returning to full strength.

Defenseman, Kevin Massy was next to beat Svensson and again it was a high shot over the Swede’s shoulder, but Stephen Dixon’s side then added some breathing room as Massy hit home another from long-range, in the 39th minute.

Dundee needed a big third period but the Clan continued to shut them down and not allow the Stars to generate any momentum that would allow them to get back in the match again. 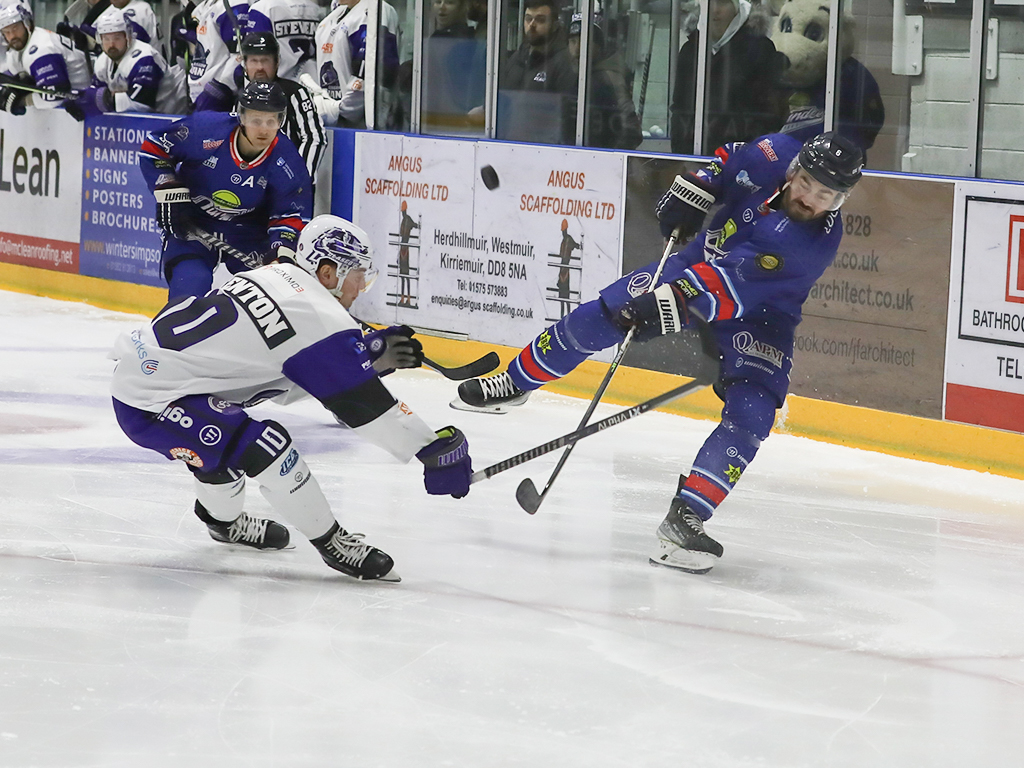 Back-up goaltender, Brython Preece was also sent in to replace Svensson at the start of the period and would deny all of the nine shots Glasgow put on target.

Despite their efforts, the Stars were unable to improve the score line and their new year began with defeat, but they have only four days to refocus and reset as they visit Northern Ireland for their final game in the SSE Arena this season, before welcoming Belfast Giants to Tayside on Saturday night. 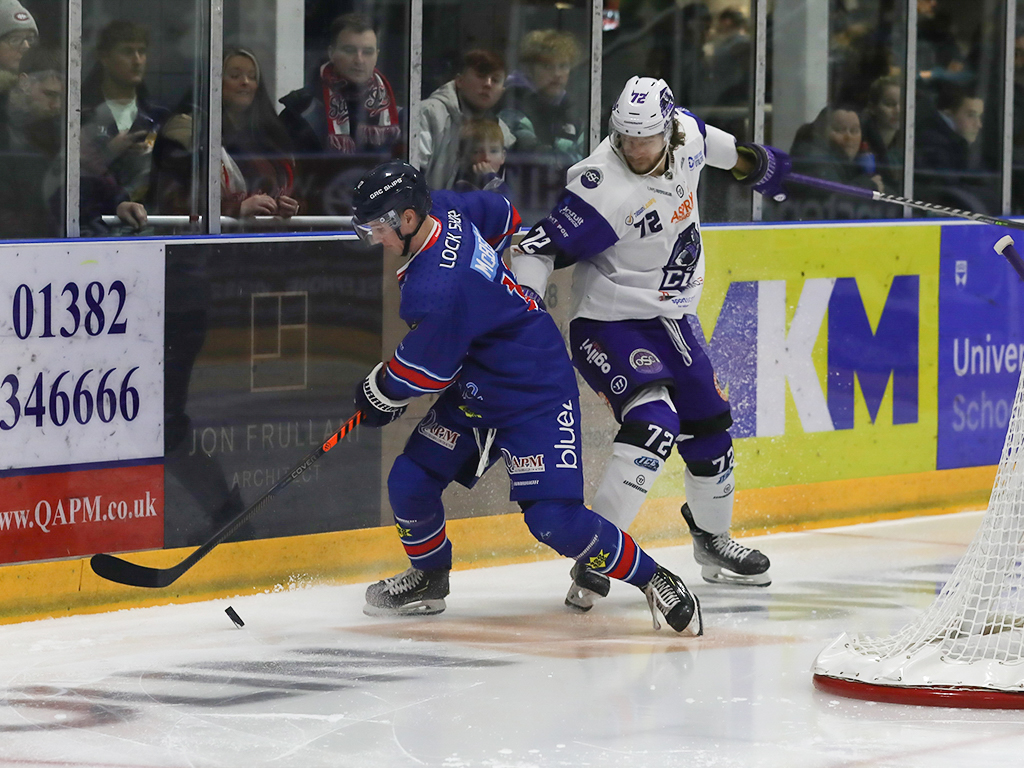