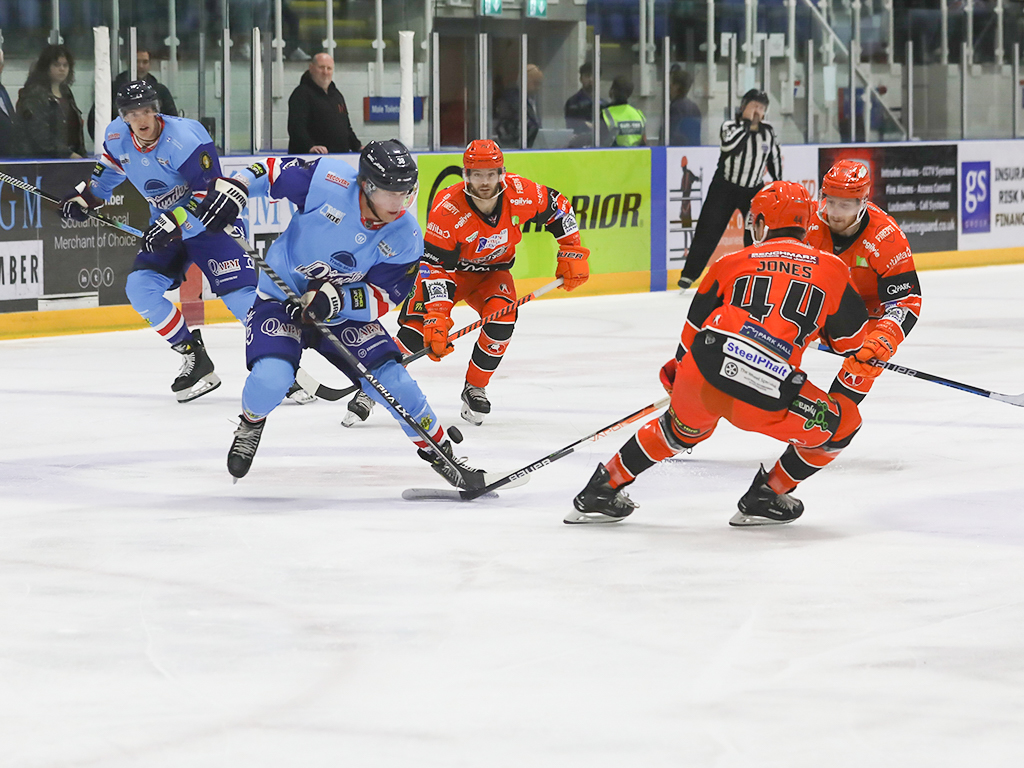 The Stars had defenseman Erik Näslund back in the team for tonight’s league clash and they came out ready for a battle as both teams came straight forward trying to create early breakthroughs.

The first side to find the back of the net would be Sheffield as Scott Allen was left unmarked in front of goal and lifted Kevin Schulze’s pass over the blocker of Anton Svensson in the Stars goal, on four minutes.

Dundee then had a few chances to punish the Steelers ill-discipline as they went on the powerplay twice before the end of the first period, but they could not find a way past Matt Greenfield and the Sheffield defence. 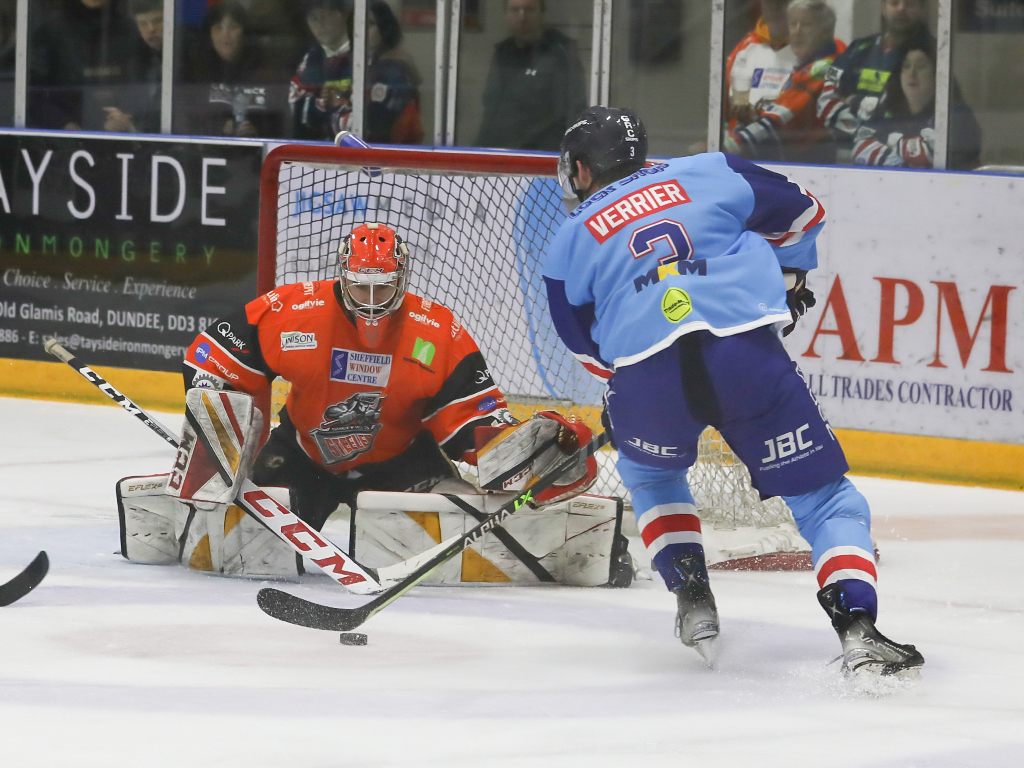 In the second, Aaron Fox’s men found another quick goal to extend their lead, as Tomas Pitule managed to get a big touch of Matthew Petgrave’s slapshot and deflect it past Svensson, only 83 seconds after the game had resumed.

The home team then had to kill off a penalty against Philippe Sanche and did so successfully, but just as they returned to five skaters, Martin Latal took advantage of a loose puck in front of the Dundee net and buried it past the Swedish keeper, to make it 3-0 in the 28th minute.

Then four minutes later, Brandon McNally smashed home a fourth goal for the Steelers as Adam Raska stole possession from Dundee just outside the blueline, before squaring a pass across to McNally.

Whilst Sheffield had been clinical with their scoring, the Stars had not been without their own opportunities, but a lack of puck luck had kept them off the scoreboard as rebounds fell the wrong way or just did not land in the right places for the on-rushing Dundee attackers to finish off.

The second period ended with the visitors on the powerplay after Stars captain, Fabrizio Ricci was punished for cross-checking Pitule and the Steelers forward had to be helped off the ice and that also caused Sebastien Piche to step up and make Ricci drop the gloves. 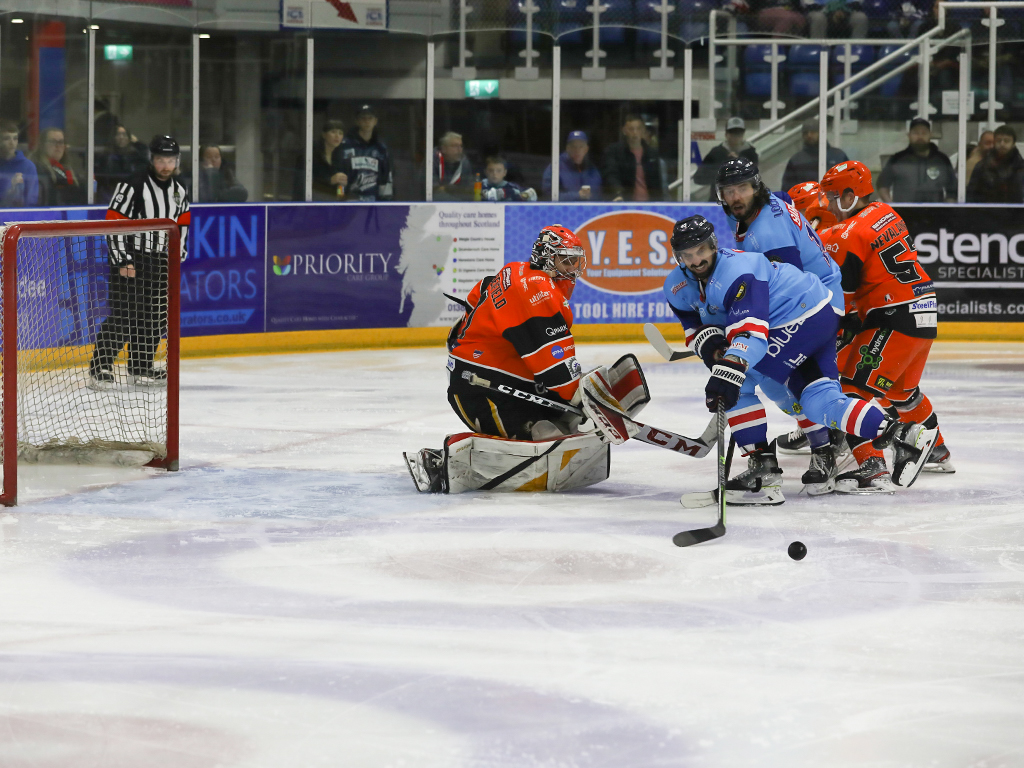 The third period also started the same as the previous two, with the English club scoring swiftly and this time, Latal netted his second with a clean finish into the wide-open, left side of the Dundee goal.

From then on, both teams were calmly playing for the next goal but it would not come and the night ended in a 5-0 victory for the Steelers.

Next up for the Stars is a visit from Nottingham Panthers on Friday evening, before a trip to Kirkcaldy to face local foes, Fife Flyers on Saturday.