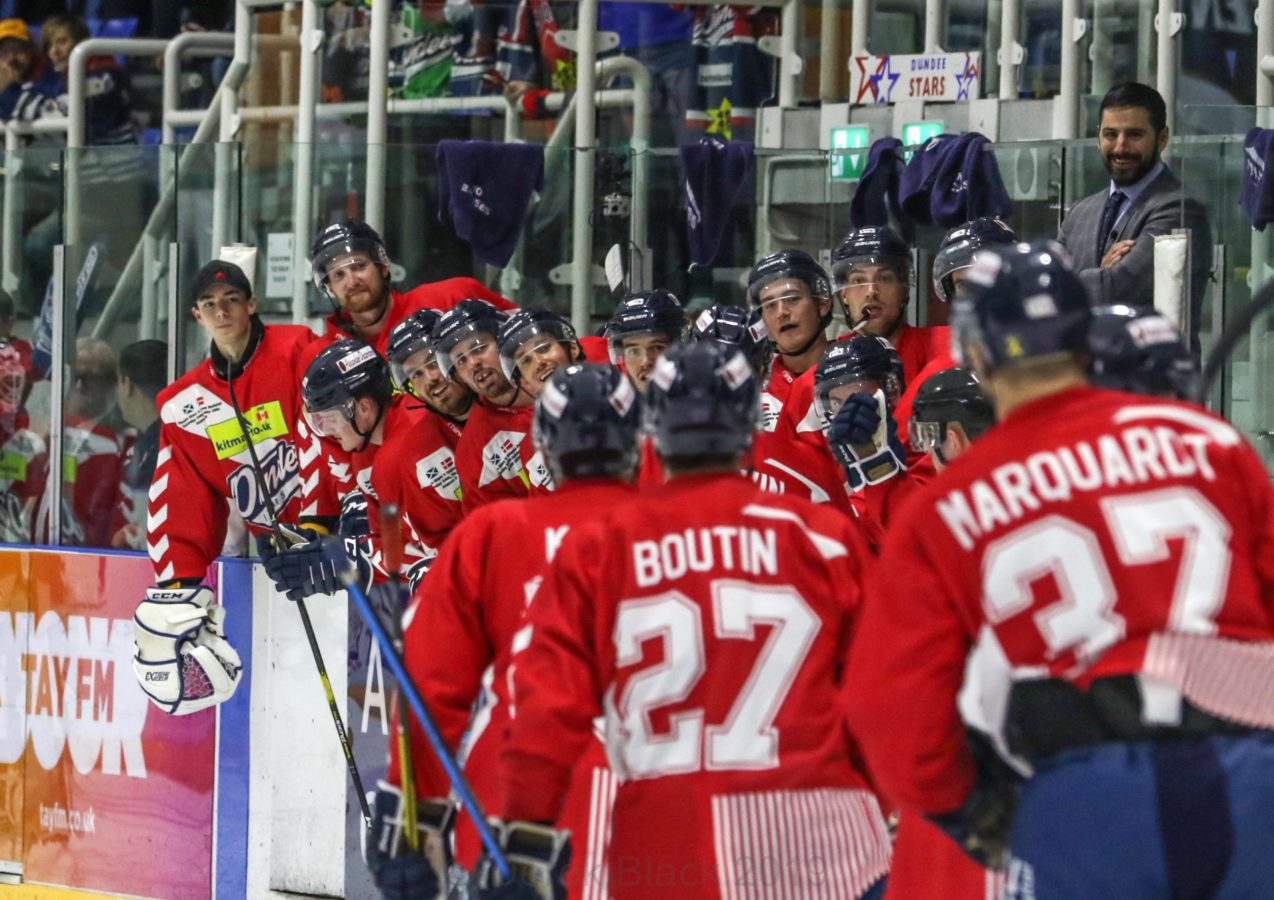 Dundee Stars Head Coach, Omar Pacha has been searching all year for the perfect players as he ups his recruitment drive ahead of the confirmed 2021/2022 Elite League season.

The Stars boss had signed seven players for the 2020/2021 campaign before the season was scrapped due to Coronavirus, but his search for new players never stopped and now he has stepped up his negotiations to create next season’s roster.

With just over four months until the new season begins, Pacha needs to assemble his squad and recently gave up update on how his recruitment process has been going.

He said: “Recruitment has started, although it never really stopped.

“We kept in touch with a lot of players and we were looking at different options throughout the whole year.

“Now with the reassurance for players that everybody knows when the league is going to start, it is just so exciting, and it is a bit of a quick transition, but it is a good transition.

“We kind of expected it but we will just have to wait and see how things are going around the UK but it looks a lot more positive than ever and everybody is just raring to go and buzzing to start.”

When scouting potential signings last year, before the Elite League cancelled the season, the Canadian coach had described the player market as “difficult” due to all the uncertainty with COVID-19 and if players were able or willing to travel far from their homes.

However, things have changed for the better now and Pacha explained the current situation.

He said: “The market is a bit different now because there is a lot of potential with guys who did not play last year due to COVID but they are good hockey players.

“It is the one year where I think there is going to be a lot of asterixis next to guys names with reasons why they did not play – either not going overseas or not having the season they wanted or the year they wanted in higher leagues or lower leagues, so it is a weird one.

“However, now it is so important to analyse not just the COVID year but the years prior to COVID to see where they were before and do extensive research on everybody, because if the player did not play then it was likely they were able to train and skate as well.

“So that is going to be important to know as well, who were the players that were able to get on the ice and continue their progression if they were not on a team last year.

“There are still a few months left but at this time in a normal season, maybe 80 to 85 per cent of the players would have already been recruited and now it is a much lower number. 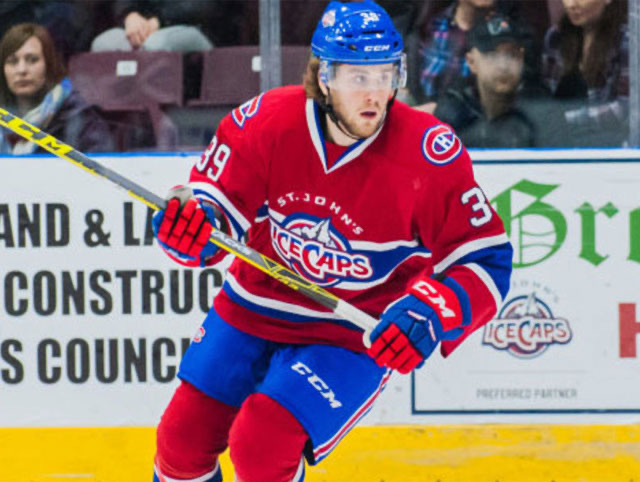 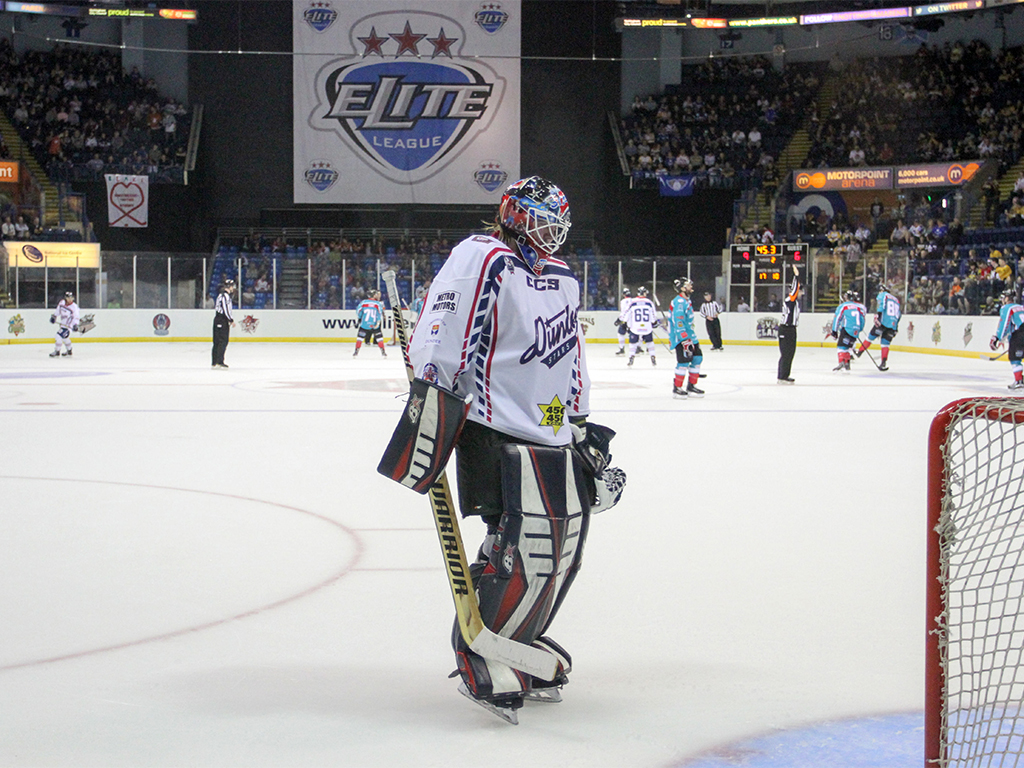 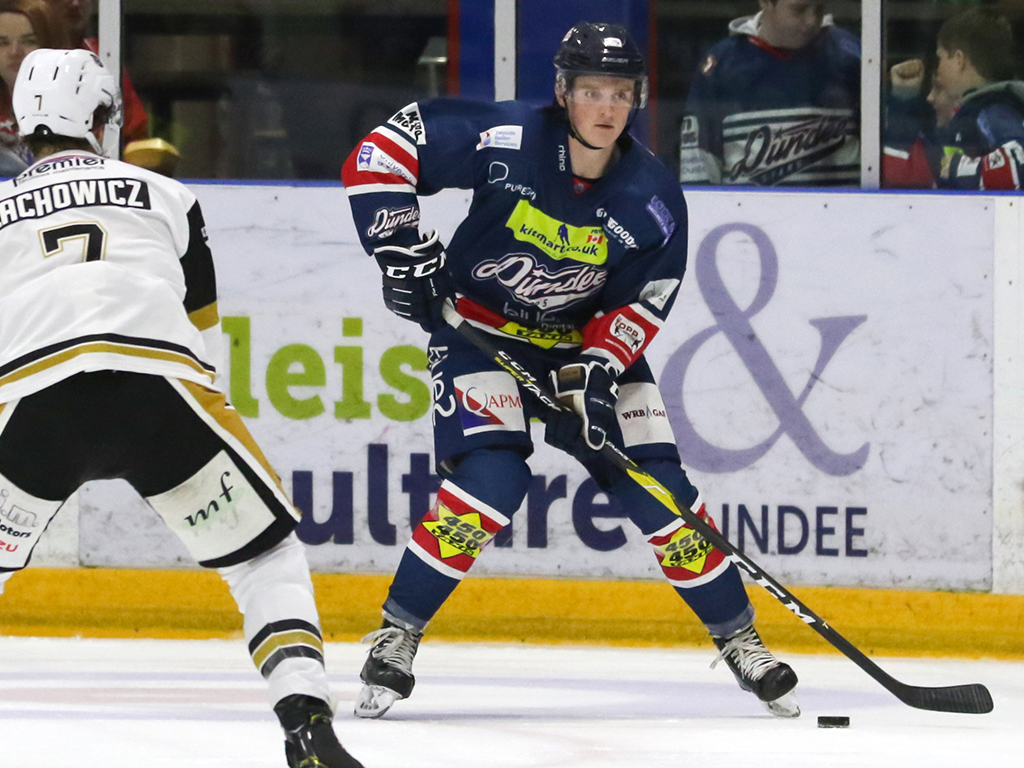 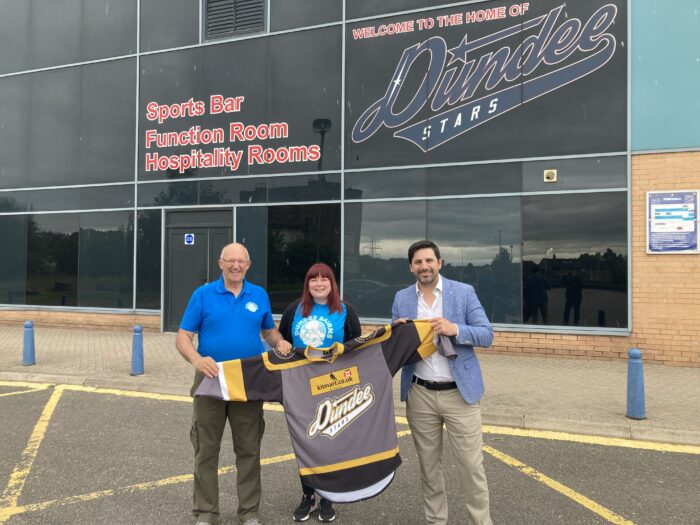 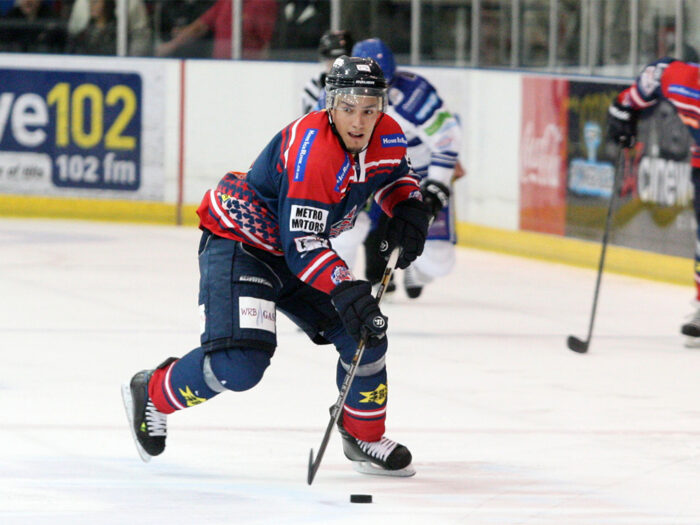 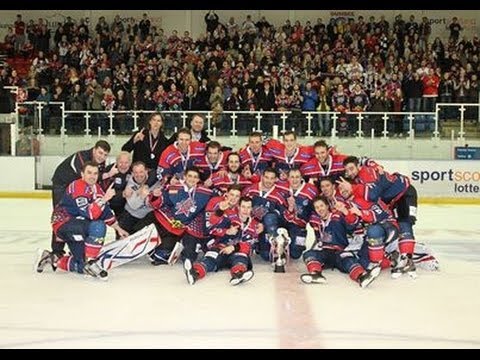 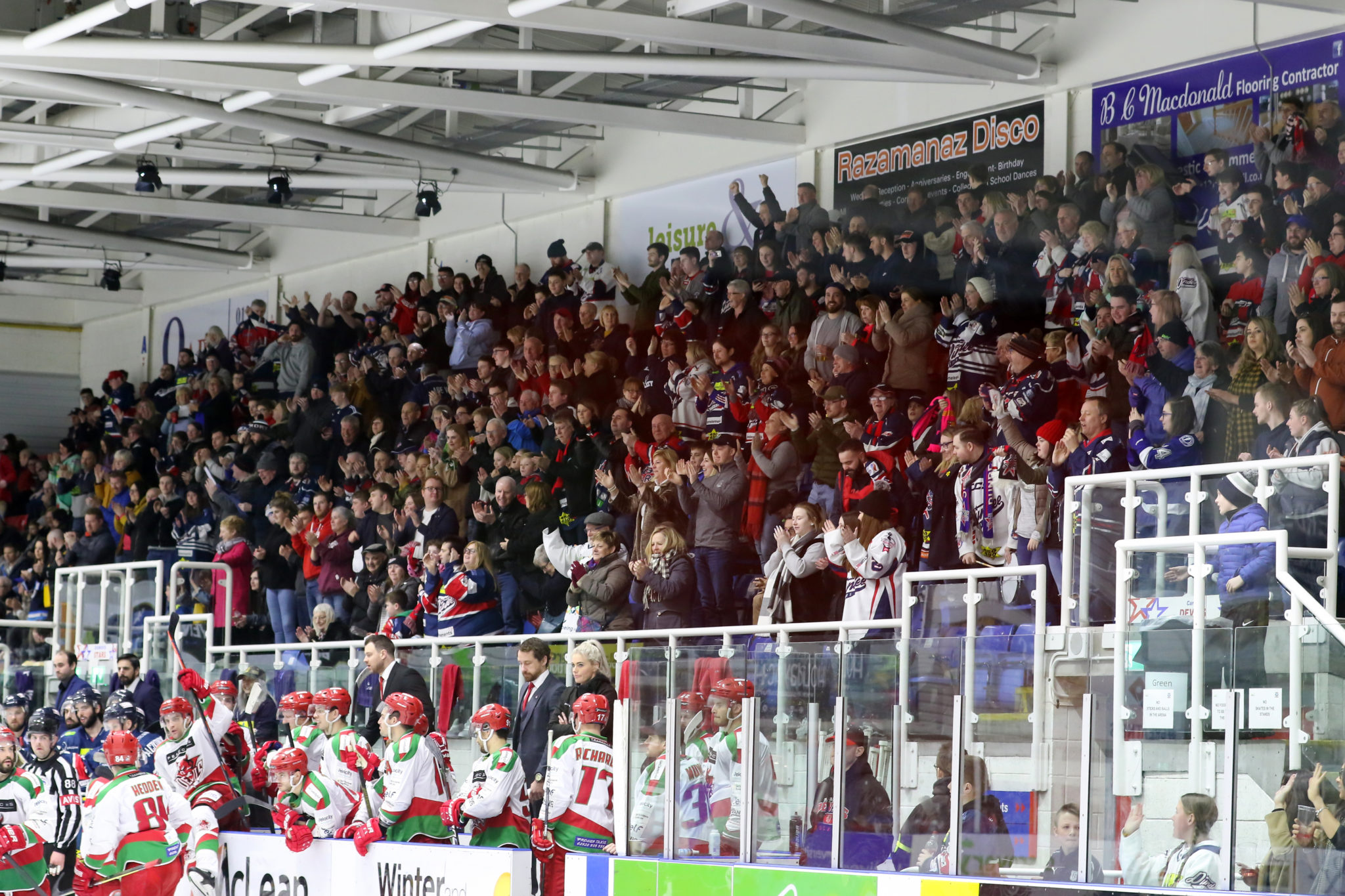 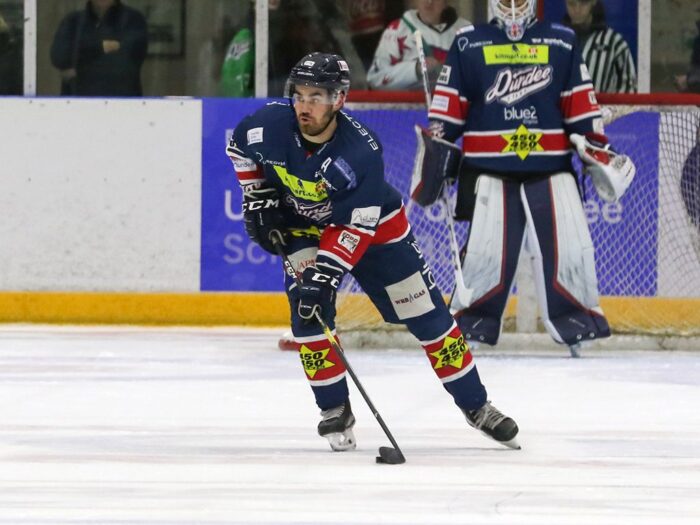 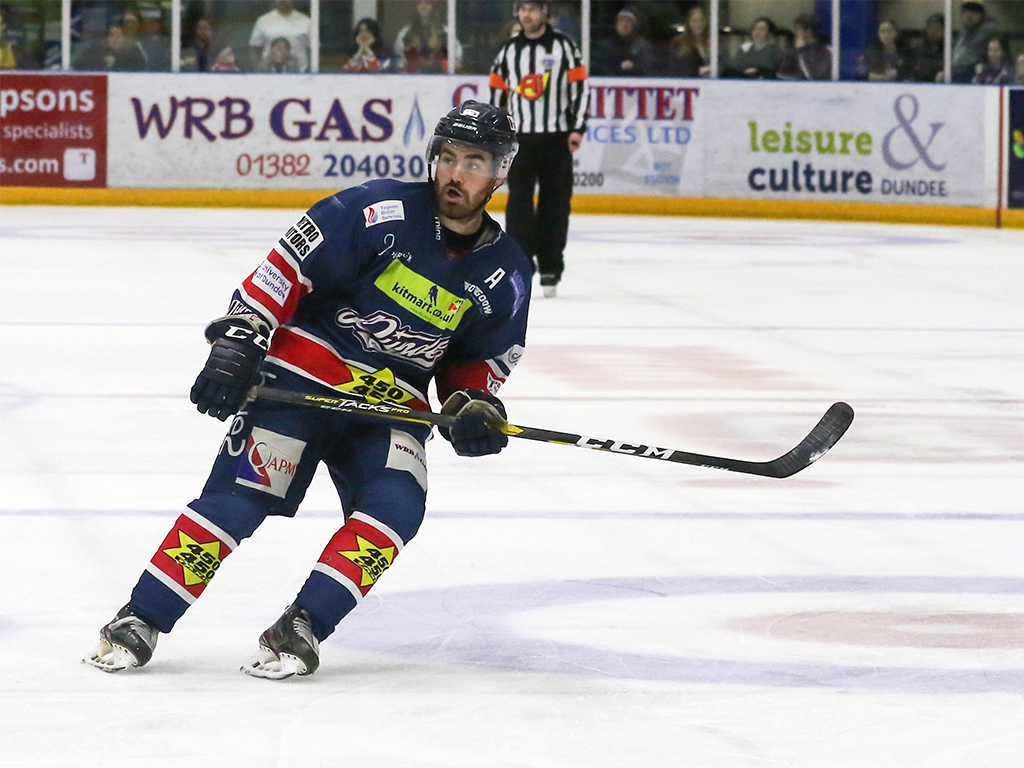