PEARCE PICKED AS PLAYER OF THE WEEK

Congratulations to Kitmart Dundee Stars forward Elgin Pearce, who is the first player to be choosen as the EIHL Player of the Week for the 2019/20 season.

The Canadian forward notched a goal and an assist in the Stars’ opening night win in Glasgow, and then helped himself to two more goals at home to the Clan, with another assist as well, to cap a five-point weekend.

“It was a good weekend personally, and also great for our team. I’m definitely happy with how it went,” said the 27-year-old.

“I think we figured out what kind of a game we needed to play early. No-one was worried about who got the goals, just to play a really good game as a team. I think we surprised Glasgow a bit, but it was an all-round team effort.”

He continued: “Obviously playing the opening games of a season in any league, you’re not sure how it’ll go or click, but we knew coming out of pre-season that we had a good team.

“We stuck with how we wanted to play, and I think we’ll be a team that really makes some noise.”

The Stars begin their Elite League campaign this Saturday away from home against Manchester Storm before facing the Fife Flyers on Sunday at the DIA, in the first derby of the new season.

Get your tickets for Sunday’s massive home game HERE!

There will also be a Foodbank collection at Sunday’s match, which starts at 5pm. A full list of priority non-perishable goods will be announced soon. 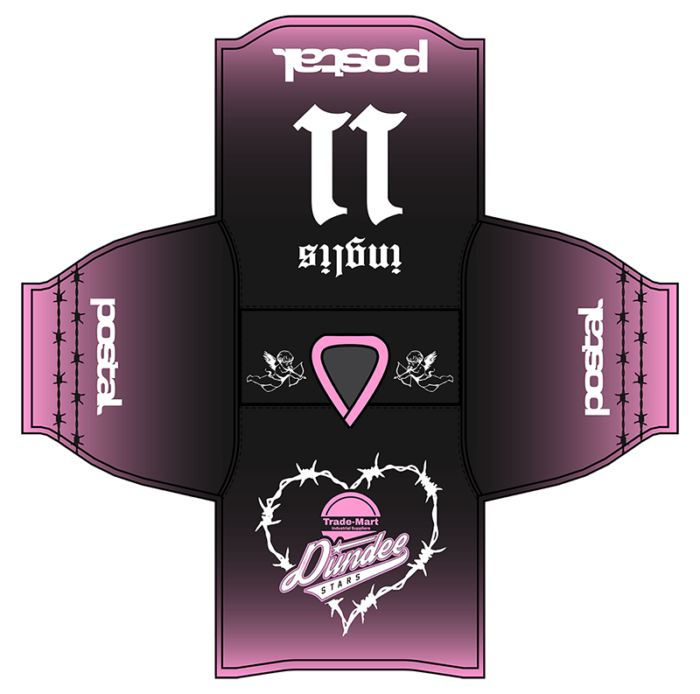 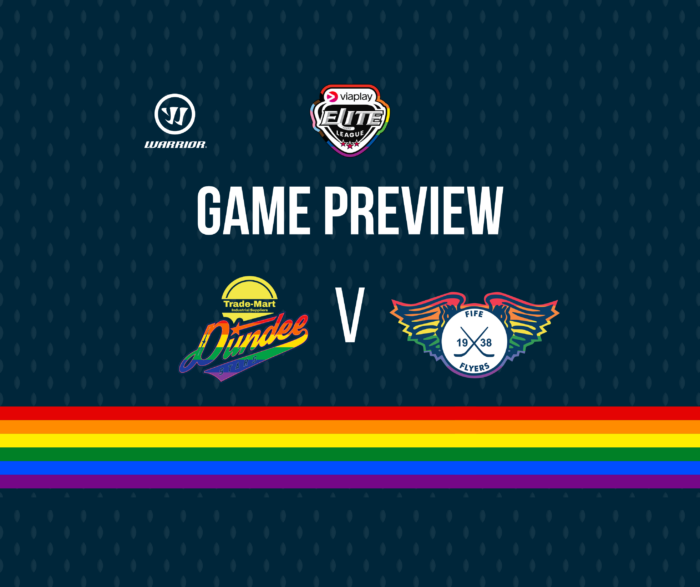 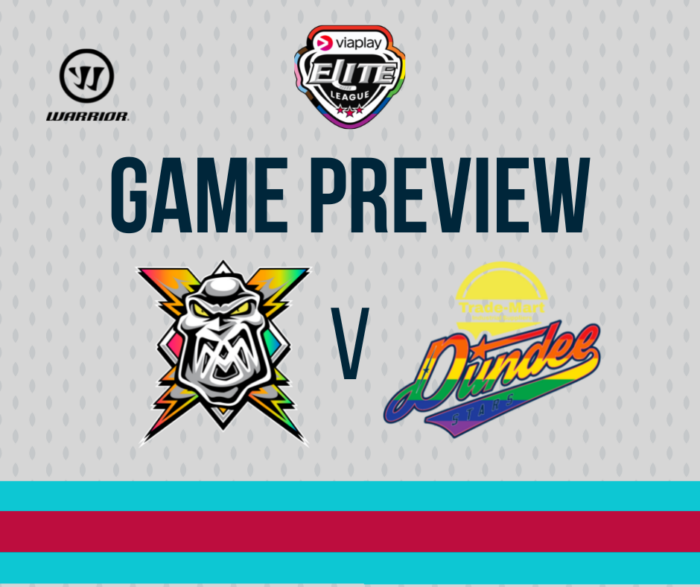 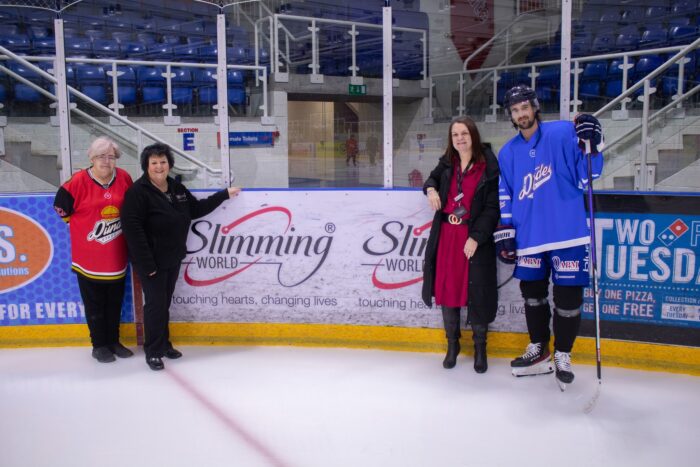 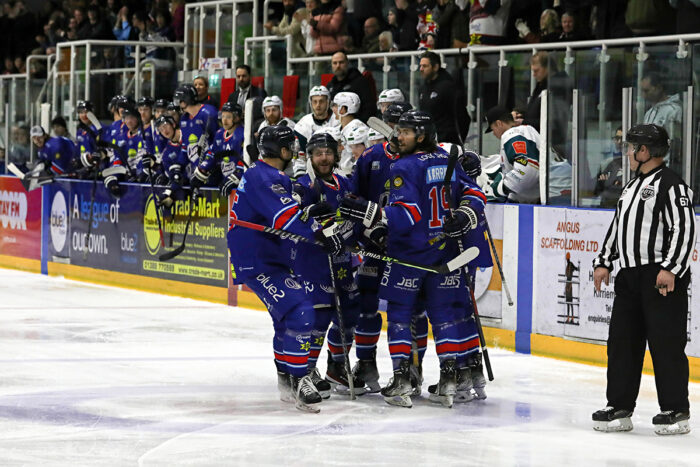 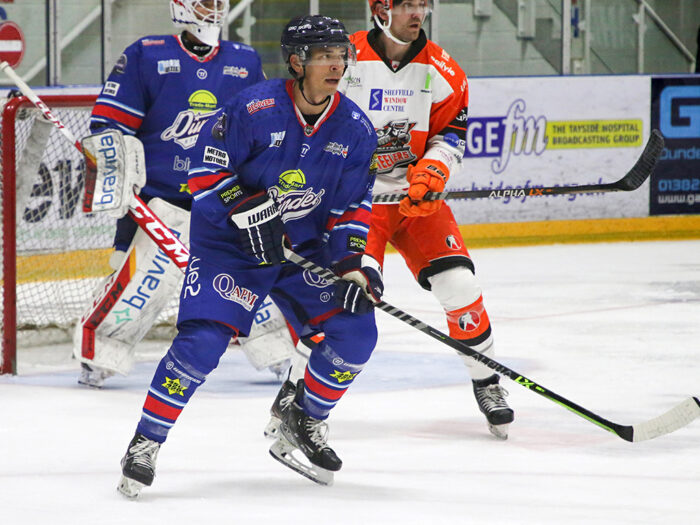 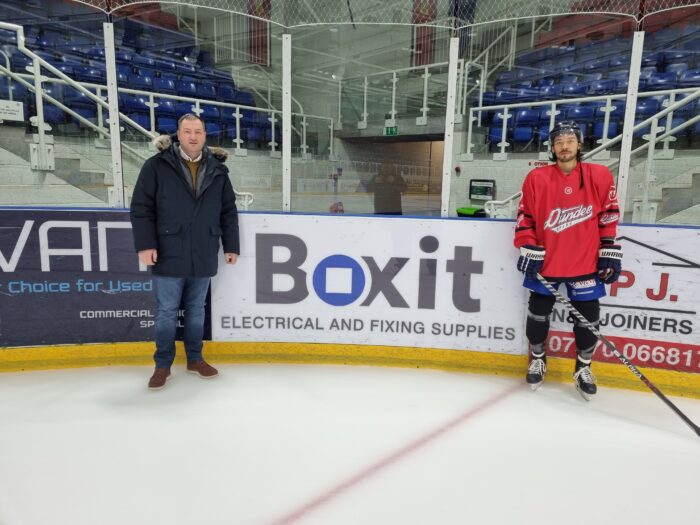 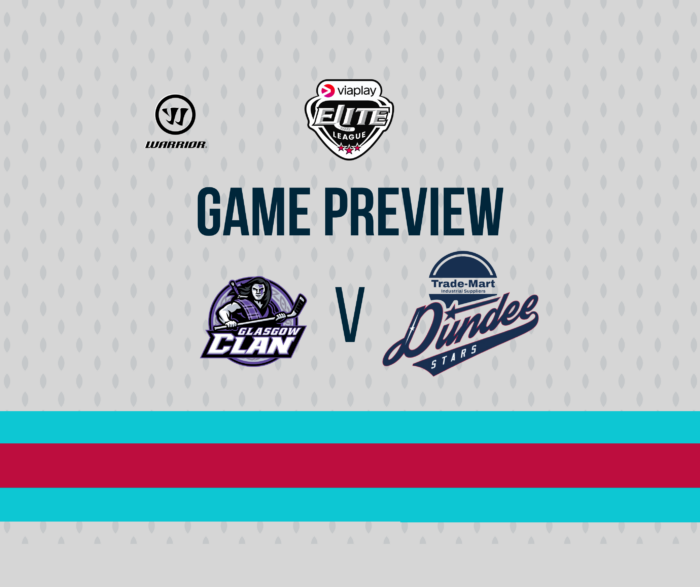 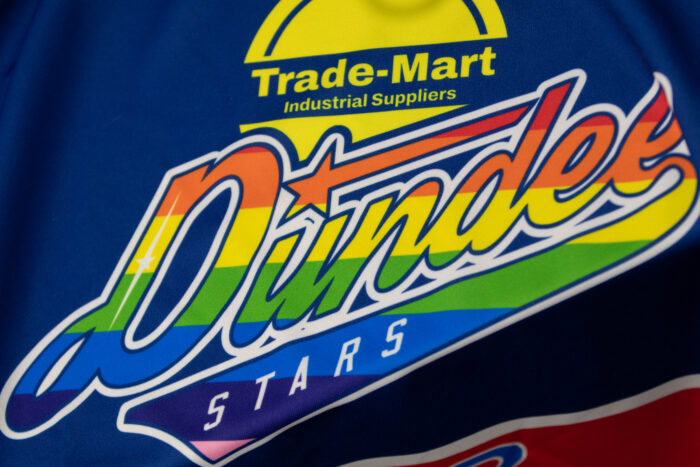 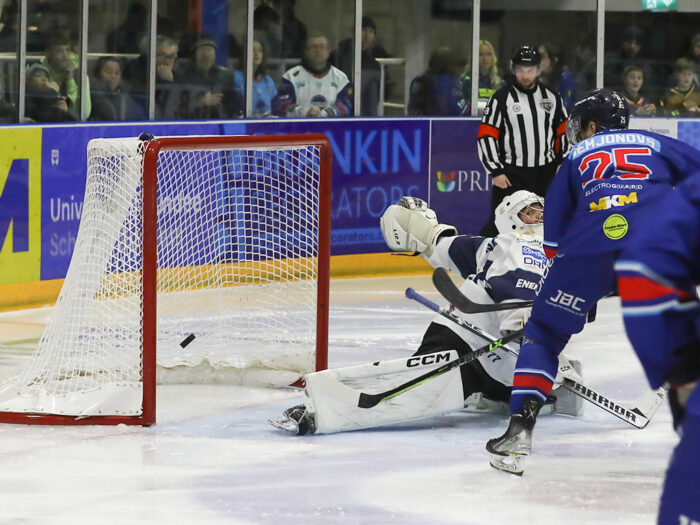 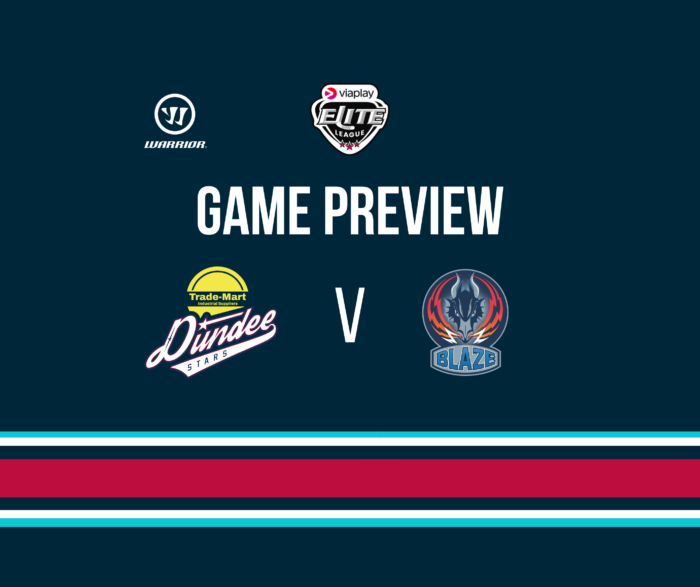 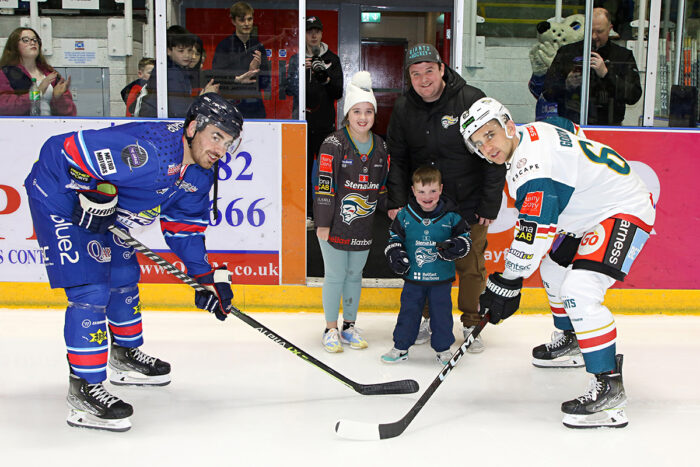