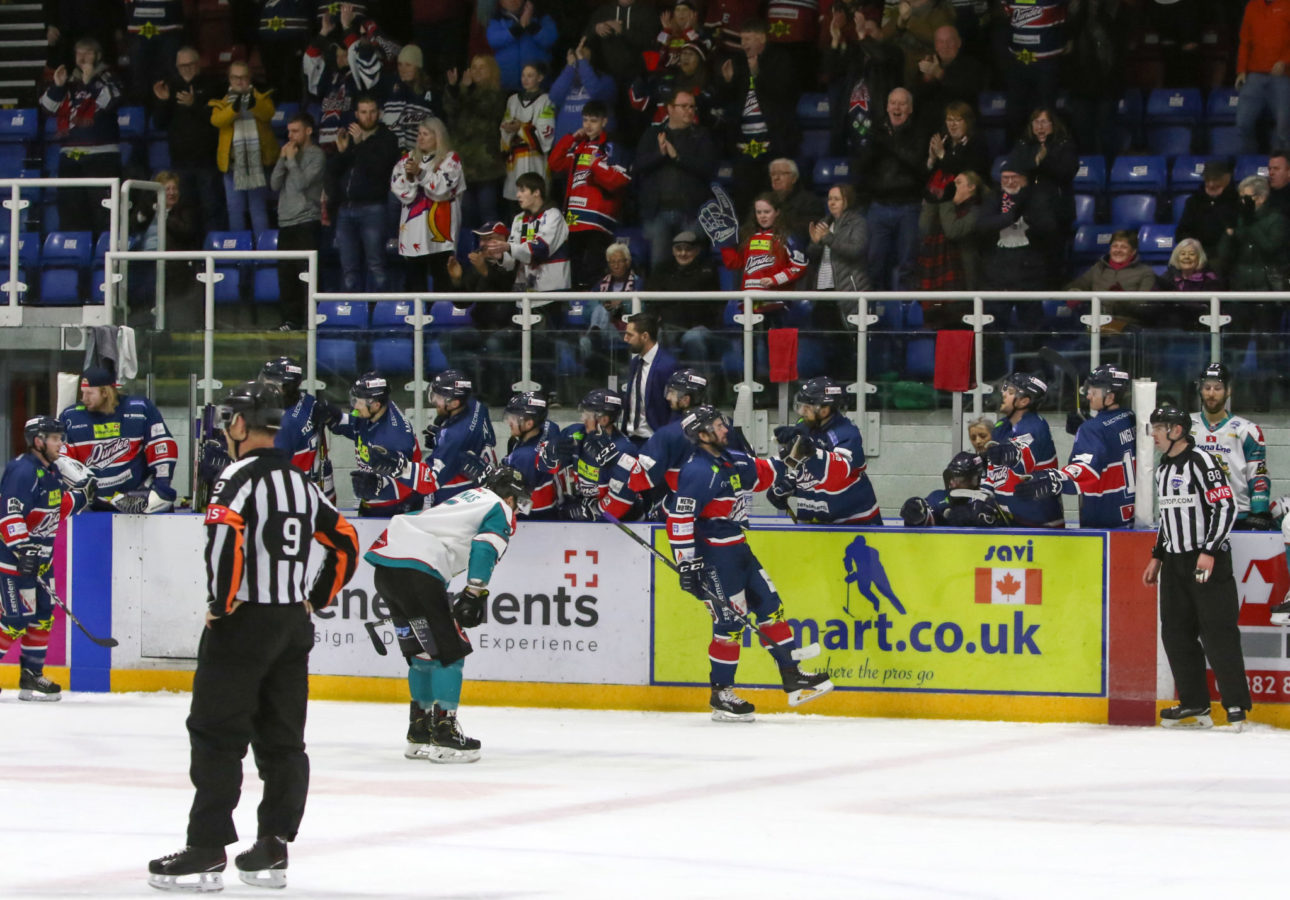 The Kitmart Dundee Stars can potentially win their Challenge Cup group for the first time in and the club’s history, if they can overcome the Belfast Giants once again on Saturday.

Challenge Cup holders and sit two points clear of the Northern Irish side and the Fife Flyers with two games remaining.

Therefore, a win on Saturday would lift them out of reach and if the Flyers lose to Glasgow Clan then they will be confirmed as winners of Group A, meaning they advance to the knockout rounds as seeded team.

The Stars have won three games after beating Glasgow Clan back-to-back before taking points on the road in Belfast but their only loss so far came at home to the Flyers.

The Taysiders beat Adam Keefe’s side 4-3 in Northern Ireland two weeks ago and that was the start of a three-game winning streak that was ended last Sunday.

Following the 7-1 loss in Guildford to the Flames, Stars head coach, Omar Pacha has asked his team to pick themselves up and move on after the frustrating defeat.

He said: “We are just going to make sure we are prepared for Belfast, but we had won three in a row before the loss to Guildford.

“I think it is a good learning curve, but to lose a game like that was frustrating after arriving just 20 minutes before warm-up. There is no excuses and we get back to work this week.

“There were more positives than negatives from the weekend, it was a bad day at the office but now we move forward into a big game to qualify us top of the group in the Challenge Cup.”

With the chance to secure a first-place finish at home on Saturday, the Canadian coach has set that as the target for his squad.

Pacha said: “We want to finish first in the group, that is a clear goal of ours right now.

“It’s going to be an interesting weekend and it could be the first time in Stars history that we qualify first in the group.

“We have had great success in that Challenge Cup group phase so far this year, we are 3-1-0 (wins-losses-overtime-shootout losses).

“I like where we are at the start of the season, we just have to make sure we accomplish our goals but obviously qualifying for the next round of the cup is the first priority but to finish top would make it a bit sweeter.”

The Stars boss knows that the Northern Irish team are one of the best in the league but he remains confident of getting a result.

Omar added: “They are a top team, so if we do a good job at home and take away points then we might not have to see them in the quarter-finals, semi-finals or the final.

“We need to win to be on top of the group, so we are just going to make sure we are ready from the get-go.”

After an impressive performance in Belfast, Dundee forward, Kevin Dufour knows what it will take to get another win over the Giants and how much that first place finish can boost the team.

He said: “We always want to win every game but making sure we hold onto the top spot in that group would give us a little extra push and we talked about it in the dressing room a bit.

“We need to play our game, keep it simple and play good defensively because they have a good team.

“We just have to make sure we make the smart plays at the right times because they have good forwards, who are big in size and strong, so we have to be strong defensively.

“We need to contain them and pick up sticks in front of the net and use our fast skating to our advantage if we want to get the win.”

Saturday’s home match will face-off at 7pm and tickets can be bought from Dundee Ice Arena, Box Office 10am -4.30pm and online HERE 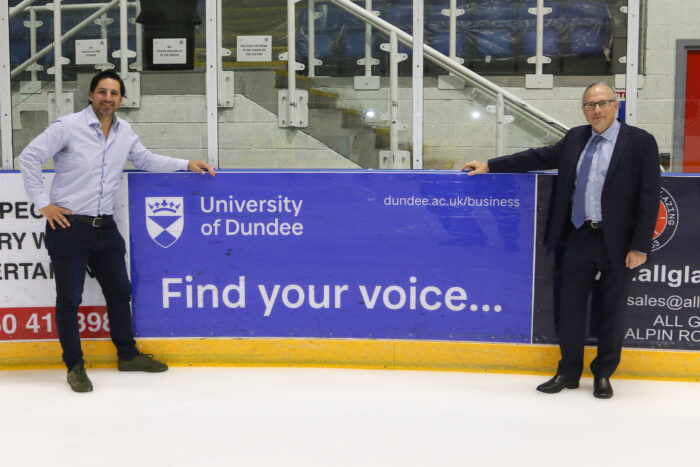 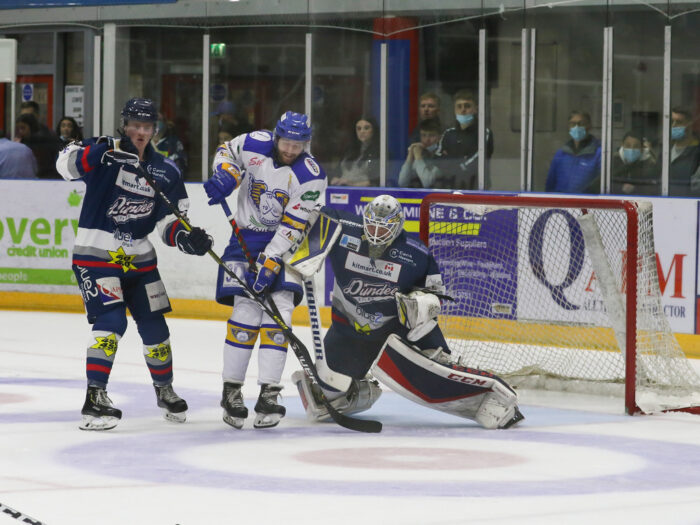 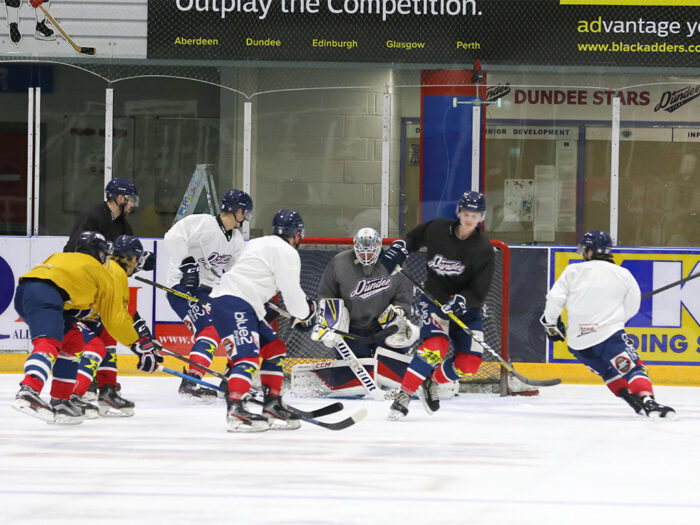 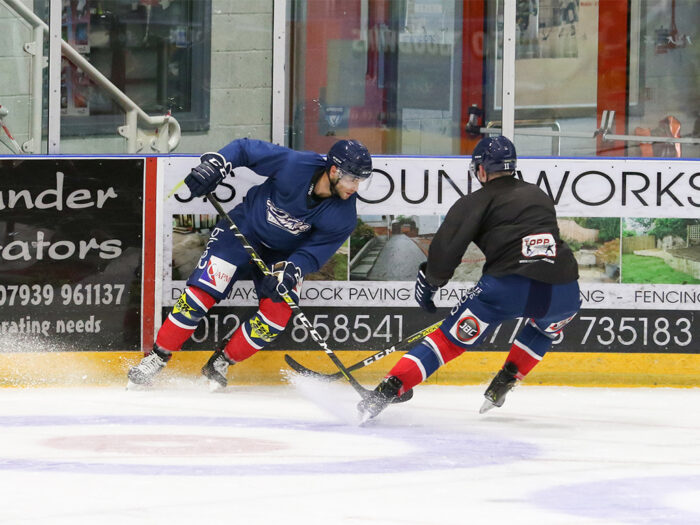 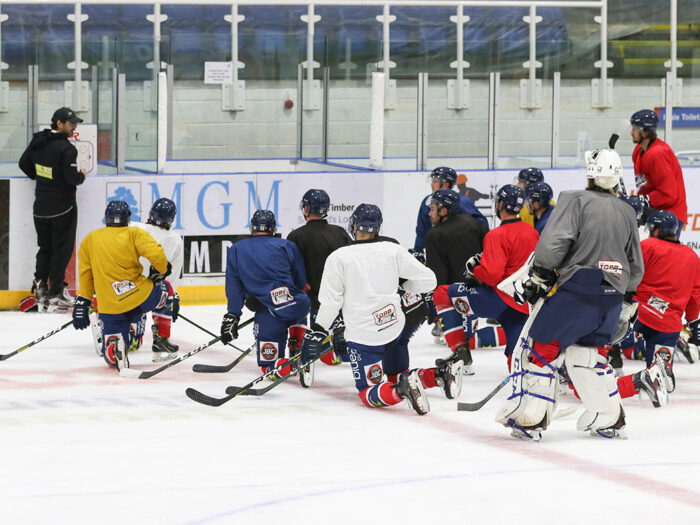 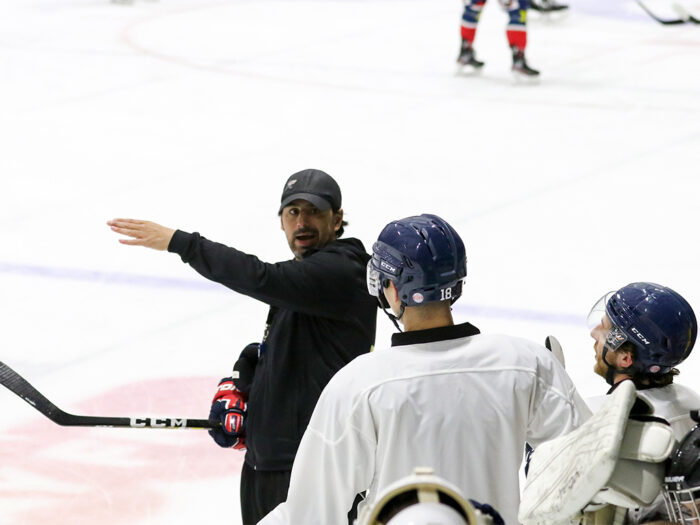 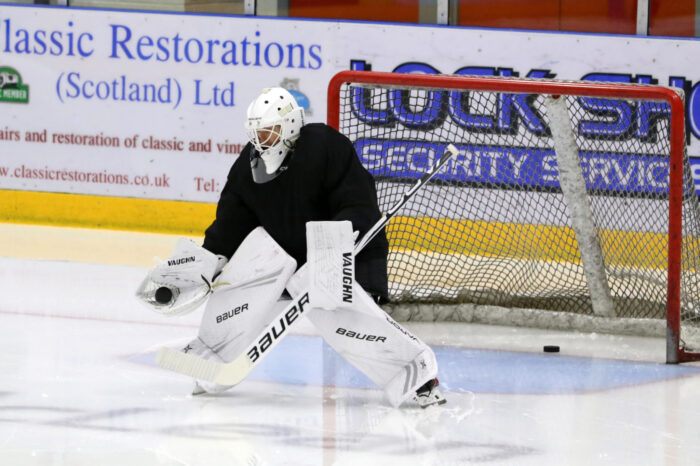 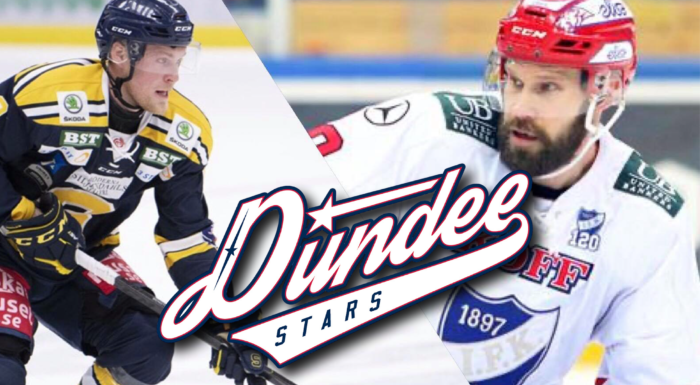