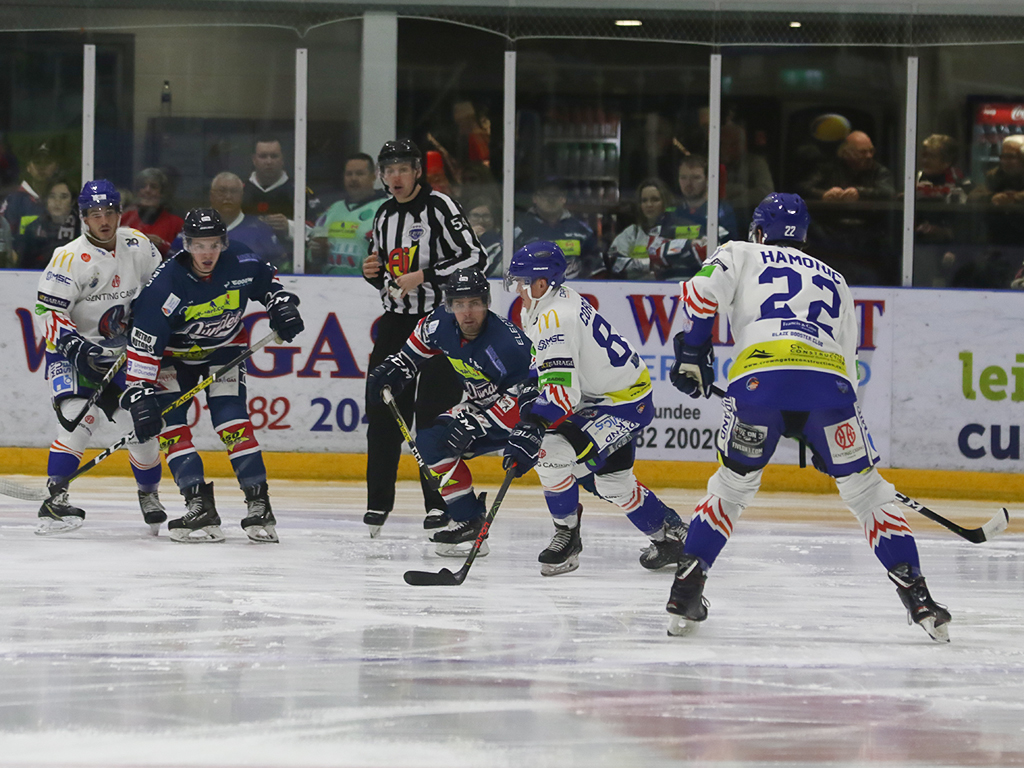 The Kitmart Dundee Stars are aiming to collect another two points to continue their push up the Elite League table when the Coventry Blaze come to town tonight.

After a hard-fought 1-1 draw with Glasgow Clan last night in the first leg of the Challenge Cup Quarter-Finals, the Stars are determined to make sure they get the full two points tonight against Coventry Blaze at Dundee Ice Arena, face off 7.00pm. You can buy tickets now HERE!

Dundee had an abundance of opportunities to score last night but faced an inform goaltender, in Patrick Killeen and the only player to find a way past him was Anthony Beauregard, as he tied the game after Nolan LaPorte had put Glasgow ahead.

Although if the Stars keep up the high-pressure attack then they are likely to net a few tonight.

The Blaze arrive in Tayside, coming off a mid-week match that saw them eliminated from the cup on Wednesday.

They were beaten 3-2 at home by Manchester Storm in the play-off round for the final spot in the final eight, ending their challenge cup run for this season.

Matt Pohlkamp and Drew Schiestel provided the goals for Danny Stewart’s side on Wednesday.

Looking back at the only match up between Stars and Blaze so far this season , it was a game Blaze narrowly won by a score of 2-1 at Dundee Ice Arena.

Evan Bloodoff’s powerplay strike gave the visitors the lead before Kevin Dufour tied the game for the Stars. A shorthanded goal by Alex Forbes proved to be the game-winning-goal.

Coventry currently sit fourth in the league standings with 18 points after playing 16 games, while Dundee sit in ninth in the league on 13 points, with the Stars having played two games more than the West Midlands club.

Stars netminder, Brython Preece knows the Blaze all to well as he faces his former club once more.

After losing to Coventry in the first match between the sides this year, Preece said:

“We are determined to get the win this weekend, we feel like we owe them one and we have been on a bit of a roll, so the locker room is a happy place right now.

“We are just going to play to the system like we have in the last few games and hopefully get the result we want.”

Discussing what had been going well for Dundee in their good run of form, the Welshman added:

“In the last three games we have really focused on how we play in our own system and defending well and that has led to offensive chances, so we just have to play like we know we can play and that will get us a result.”

The 21-year-old also stressed the importance of continue to pick up points and move back up the table.

Brython said: “Obviously we had some success in the cup, but league wins are just as important to us and like any game you want to win.

“We have a few points to catch-up on in the league, so we just want to continue picking up those wins and keep this roll going.”

Face-off is at 7pm for tonight’s home match and you can buy your tickets HERE. 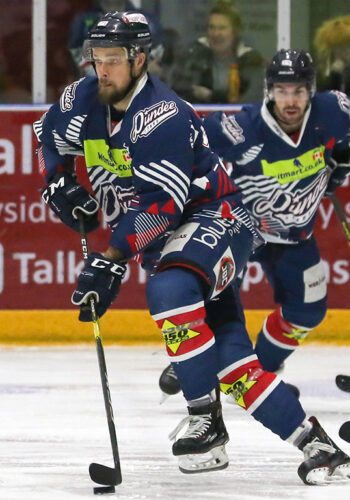 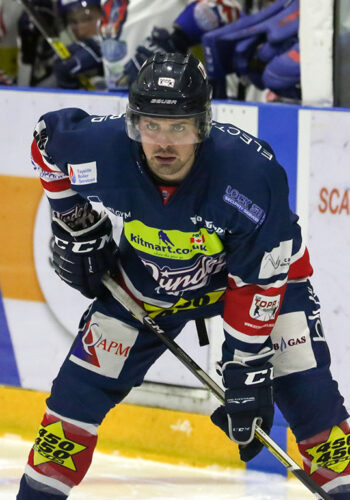 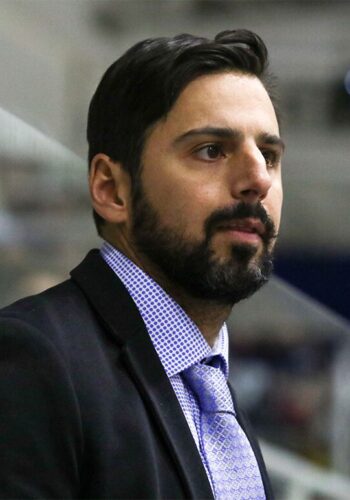 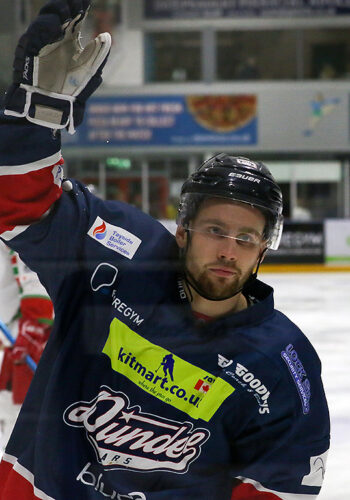 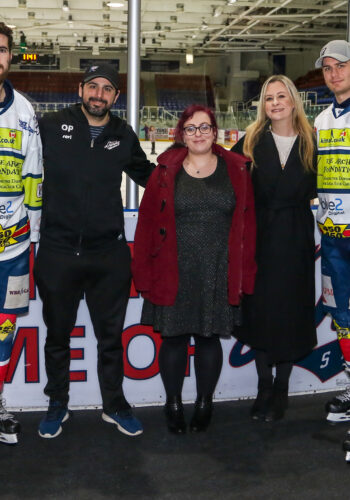