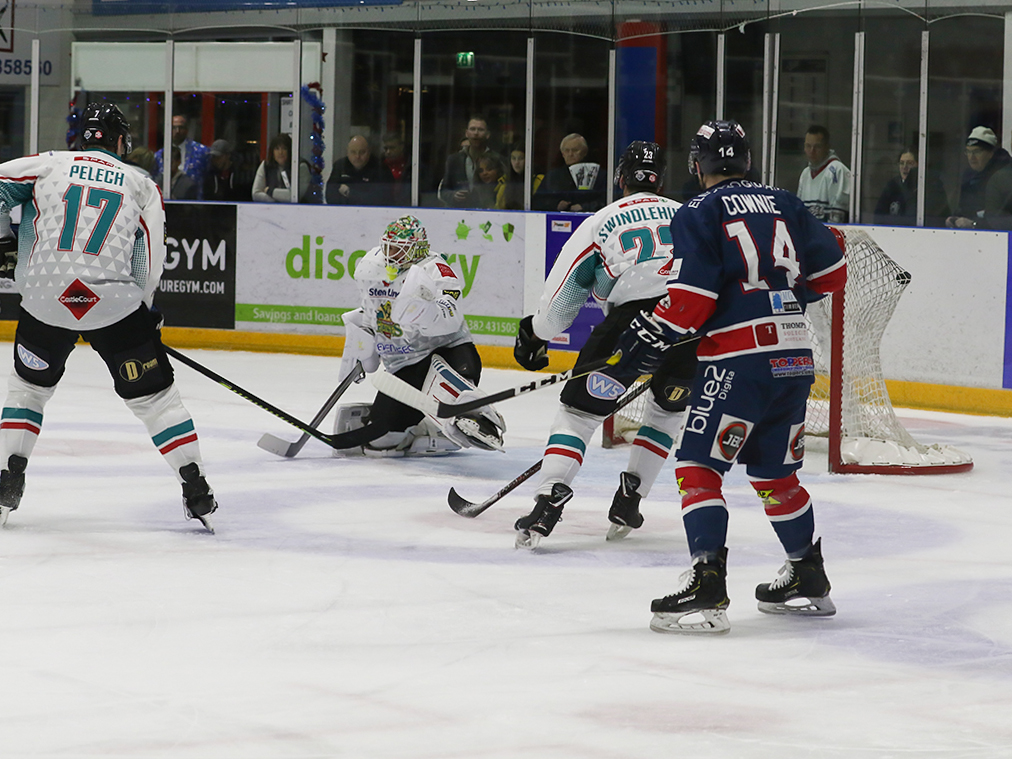 The Kitmart Dundee Stars begin 2020 with a home match against Belfast Giants tonight as they plan to add to their three-match winning streak against the current Elite League champions.

Dundee’s last match saw them take another win in Belfast as they claimed their fourth win over the Giants in seven games and it was also their final visit to Belfast in the regular season.

Although, before that, back-to-back success over their biggest rivals, Fife Flyers helped the Stars turn their form around right as the second half of the season begun.

The Stars Head Coach, Omar Pacha, still expects a difficult match against the league titleholders but is still expecting his side to continue the good performances they have shown on home ice in the last few weeks.

Last Monday, Pacha’s men were victorious in the Northern Irish capital for a third time in four visits this season.

A 6-3 slaying of the Giants was the first time ever that the Tayside club had netted six at the SSE Arena.

Meanwhile, David Goodwin, Bobby Farnham and Patrick Mullen converted the three goals for Belfast, former Stars Elgin Pearce failed to strike against his former club in his first game against the club since joining the Giants in December.

Adam Keefe’s Giants went into 2020 in third place, 15 points ahead of Dundee who propped up the 10-team league, but the Stars have closed what was an eight-point gap and were level on points with ninth place, Manchester Storm, heading into Hogmanay.

In the last meeting on Monday, Dundee were still without the injured Kris Inglis and the defender is still in recovery for an upper body injury, so will play no part in tonight’s fixture.

Whereas Belfast have been missing injured defenseman, Kevin Raine for the last few weeks and forward, Liam Morgan did not ice in Monday’s match.

Looking ahead to their final meeting with the Giants this season, Monday’s hat-trick hero, Kevin Dufour said: “We just have to play our game and use our speed, we have a great group of guys that play one for another and it shows on the ice.

“Our goal is to make the playoffs and we have to keep getting points to keep that goal within reach.”

Also, the Canadian winger was delighted to take another pair of points away from Belfast and was pleased to contribute with his first hat-trick of the season.

“It’s always nice to be able to contribute offensively and I’m glad I could help the team to get the two points.

“We know we can be successful when we play our game at our level, Belfast are a good team at home, so it felt great to beat them again.”

Face-off for tonight’s game at the Dundee Ice Arena is at 5pm. Buy your tickets HERE!