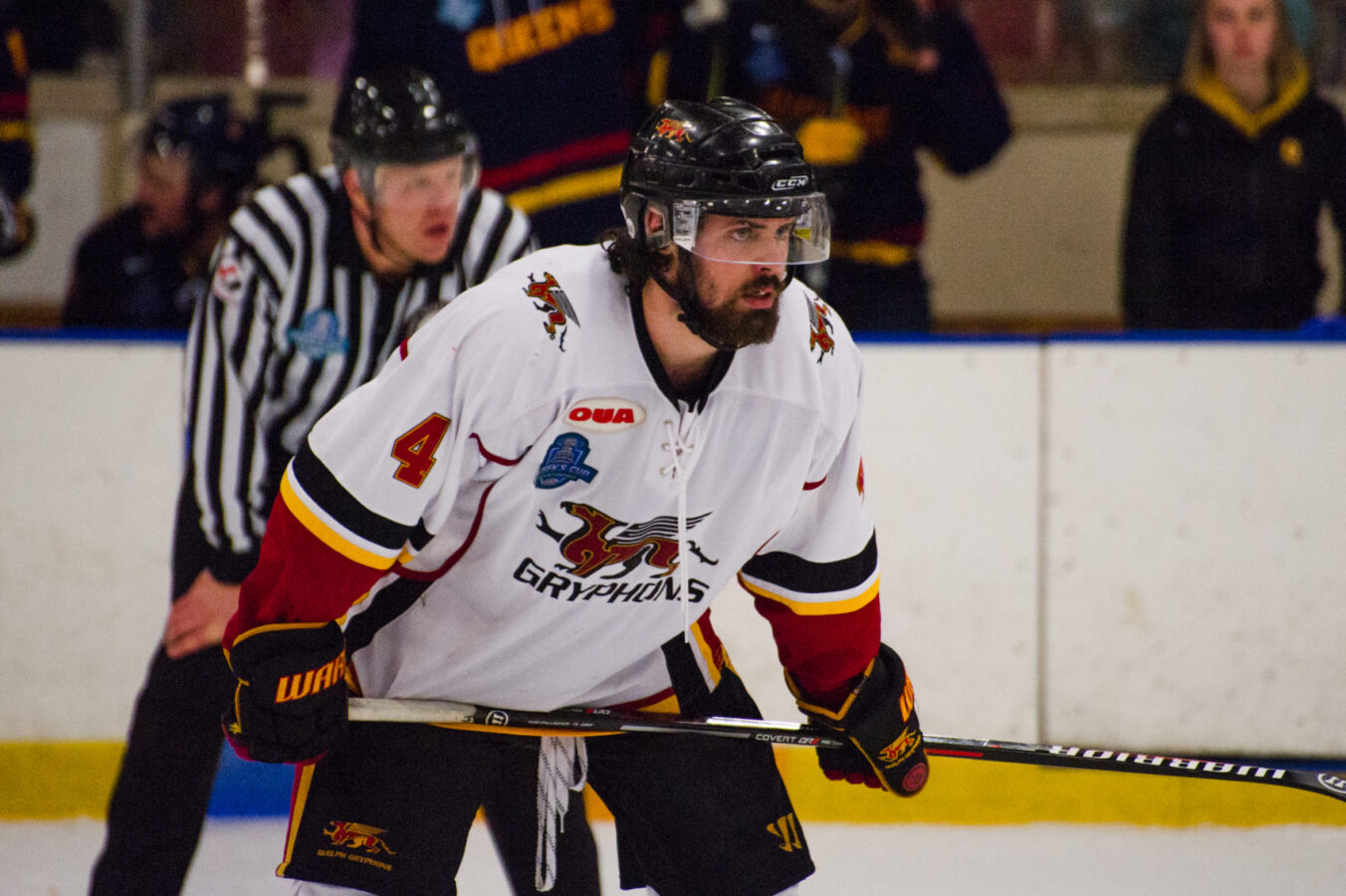 The Kitmart Dundee Stars are delighted to announce the signing of defenseman Reilly O’Connor for the 2019/20 campaign.

The 25-year old joins from the University of Guelph and has put pen to paper on his first professional contract.

The Canadian holds a British passport, due to being born in the UK town of Epsom. However, as he trained in Canada as a junior, he will take up one of the 14 import slots on the roster.

The 5-foot-10-inch-tall defender began his career with Okanagan Hockey Academy in 2010-11, where across 67 games, O’Connor netted 10 goals and assisted on a further 24.

In the same season, he joined the Penticton Lakers for what would be the start of a three-year stint.
O’Connor had his highest scoring junior season with Penticton in 2012-13 as he netted seven goals and assisted 17 more for 24 points.

During his final season with the Lakers in the Kootenay International Junior Hockey League, Reilly also played with Alberta Junior side, Lloydminster Bobcats and British Colombia junior outfit, Merritt Centennials.

In 2013-14, he joined the Cowichan Valley Capitals of the British Colombia Hockey League and iced in 22 matches before joining his last team, the University of Guelph Gryphons.

Over the past five seasons, O’Connor made 127 appearances for the Gryphons in the USports league and scored 28 points.

He scored a goal in every season he played with Guelph and made it to the playoffs for the last three consecutive seasons.

Last year seen the Gryphons make it to the conference finals before losing to Queen’s University Gaels.

Once he had finalised the deal, Stars head coach, Omar Pacha said:

“The references on him were great and in his last year in Guelph they made it to the national finals and Reilly was a big part of that team.

“He is a steady defenseman and a good solid d-man that skates really well and can join the rush.

“He is great on the PK (penalty kill) and is a warrior who will block shots and we need a guy like that, a two-way guy who can support the rush but also be responsible defensively,

“Reilly is a player that can do that and he is a great character guy and we want to build off those types of guys for this upcoming season.”

After signing his first professional contract, Reilly added: “I am really excited to be joining the Dundee Stars for the 2019/2020 season.

“I have only heard positive things about the Elite League and I was delighted when I was given the opportunity to begin my pro-hockey career in Dundee.

“I can’t wait for the season to begin.”

O’Connor will wear #16 for Dundee this year. 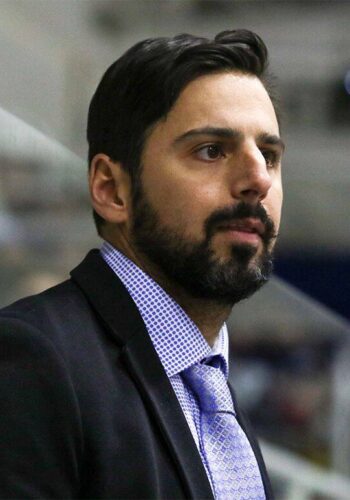 A MESSAGE TO OUR SEASON TICKET HOLDERS 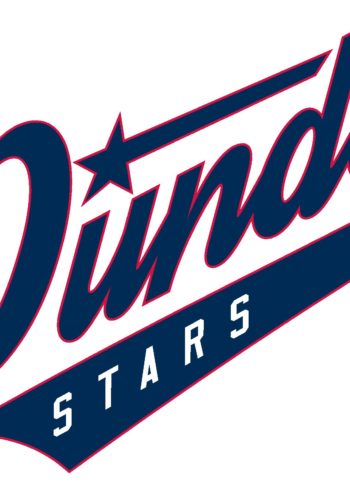 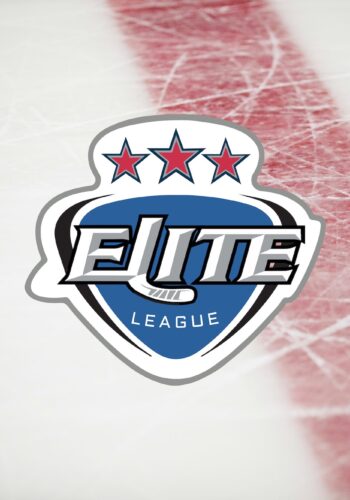 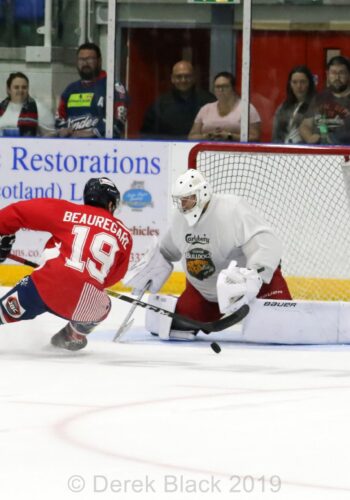 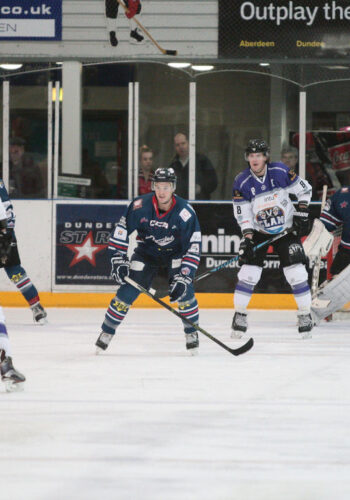 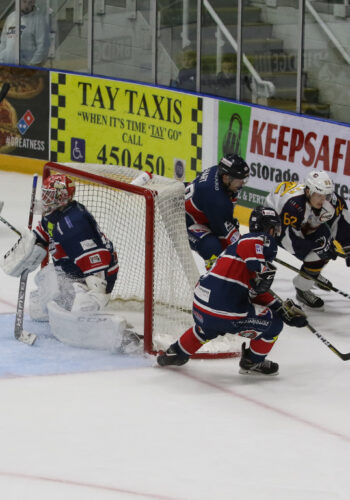 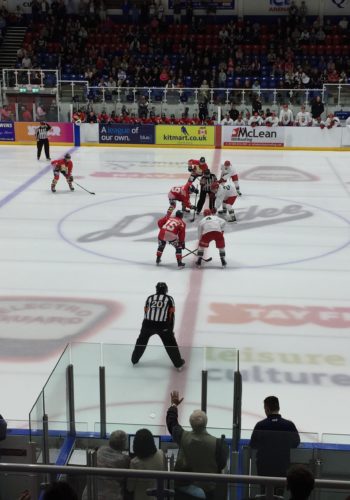 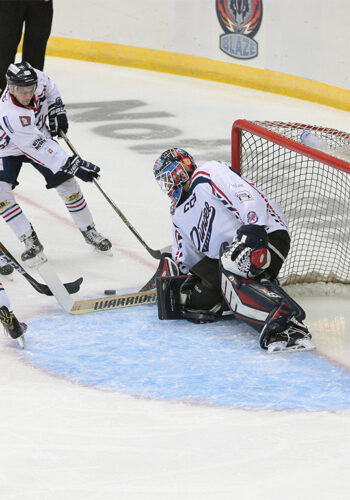 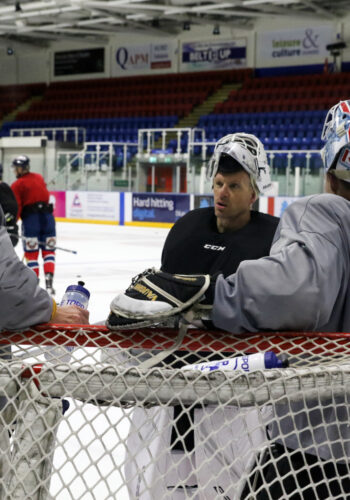 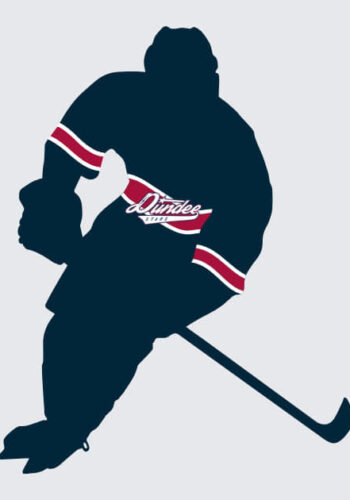