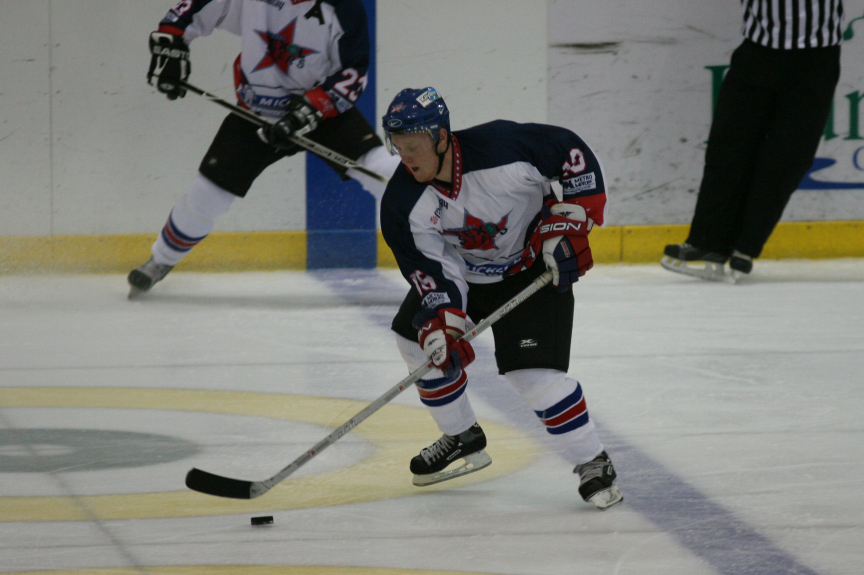 To start off week five of our ‘Look Back’ series, we will be taking you back to the 2005-2006 campaign, which was the club’s first year in the Scottish National League and they also competed in the Northern League after the collapse of the British National League.

The Stars played 28 league games that season, 16 in the SNL and 12 in the Northern but they finished inside the top three in both leagues.

A third place finish in the Northern League left them 11 points behind winners Fife Flyers and the Stars biggest rivals also won the SNL as they beat runners-up Dundee to the league title by just three points.

The Northern League was made up of seven teams and they finished in this order; Fife Flyers, Paisley Pirates, Dundee Stars, Billingham Bombers, Blackburn Hawks, Whitley Warriors and Solway Sharks.

With a city rivalry going on in the SNL, the Stars eventually finished 17 points ahead of the Tigers.

After the regular season concluded, Dundee had a 6-0-5-1 (wins-ties-losses-overtime losses) record and had scored 69 goals, the second highest in the league and conceded just 42, which was the third least.

Whereas, in the SNL, the team had a record of 12-2-2-0 and scored the most goals after finding the back of the net 145 times and again they conceded the third least with 34.

In the playoffs, Dundee did well and reached the final of both leagues post-season tournaments.

In that season’s cup competitions, the Stars had a mixed pot of luck as they won in the first round of the Scottish Cup with a 8-0 victory over North Ayr but they were then knocked out by Edinburgh’s SNL team in the Quarter-Finals by an aggregate score of 12-8.

Then in the Scottish Autumn Cup, Dundee finished second in round robin group stage, with a record of 8-2-2-0 and 18points, which was just four behind leaders Fife.

The Stars scored 76 times and let in 39 during the group stage before they went on to avenge their Scottish Cup exit against Edinburgh with a 8-7 aggregate victory over the Caps in the Semi-Final.

However, the Flyers would claim another trophy after edging the Stars out 9-8 in the two-legged final.

The overall top point scorer for that season was Andrew Samuel with 67 and he also had the most assists with 36.

Whereas, the top goal scorer was Dundee’s very own emerging talent, John Dolan as he bagged 32 for that campaign and Calum MacEachran spent the most time in the sin bin after collecting 98 penalty minutes.

Roger Hunt continued to lead the team as Head Coach for a third straight year and in his squad that season was a team packed full of domestic talent.

With little reliance on foreign imports, the Stars made up a large squad of Scottish players and did well in their first season after a huge adjustment.

Defending the crease was Charlie Ward and he was supported by a mix of other back-up keepers, such as Andy Moffat.

The defence-core featured a young Sam McCluskey and an experienced leader in Richard Latto, as well as names like Andy Hannah and Calum MacEachran.

In attack, the Stars were led by Samuel and Dolan but had other dangerous options in; Ali Haddanou, Kyle Doig, Billy Baxter and Calum’s brother Fraser MacEachran.

Next we will be bringing you a look back at one Star Player from the 2005-2006 season and that will be released Wednesday at 12pm! 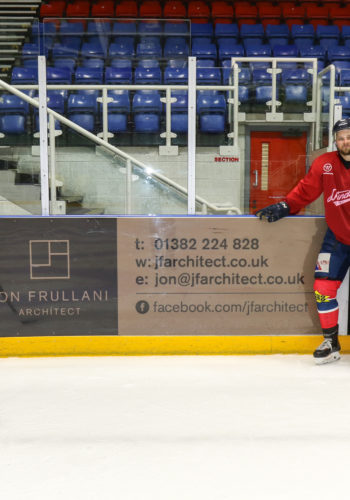 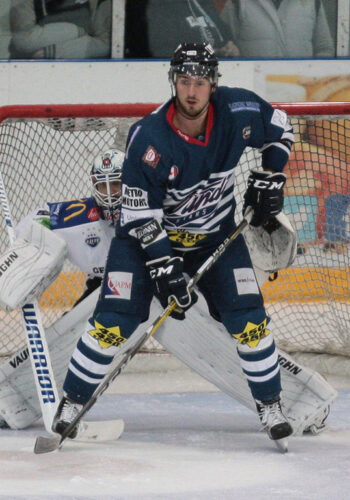 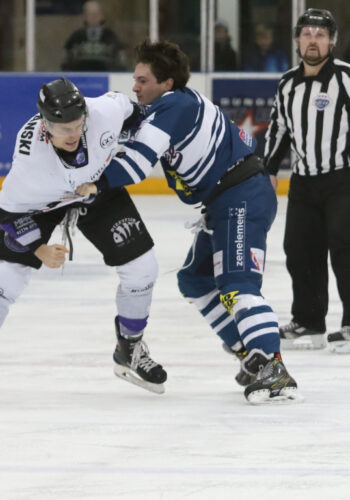 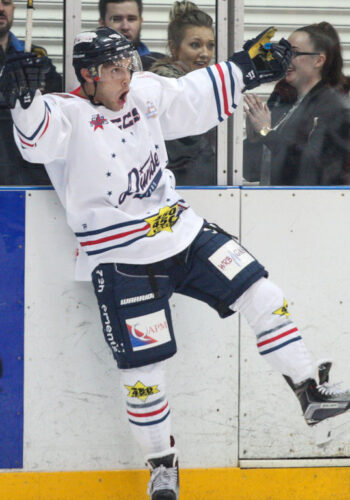 WHERE ARE THEY NOW – BRETT SWITZER 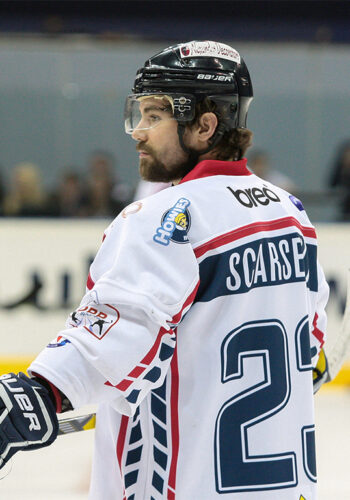 WHERE ARE THEY NOW – VINNY SCARSELLA 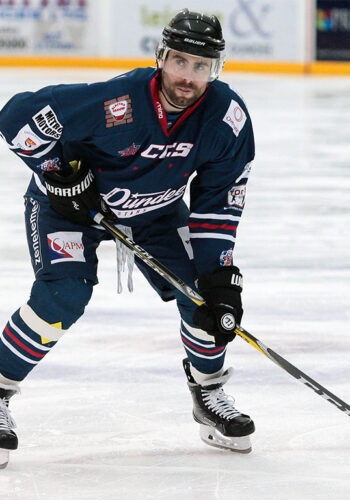 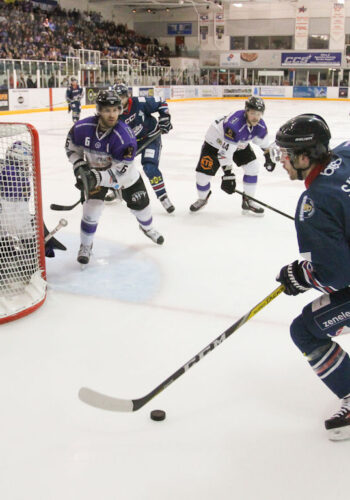 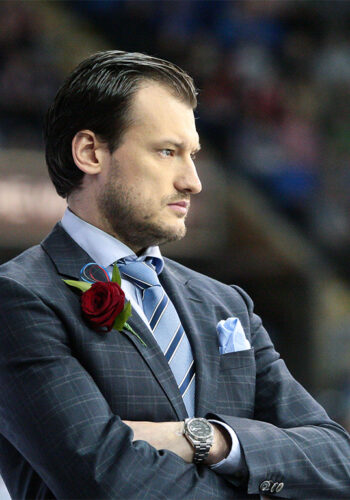 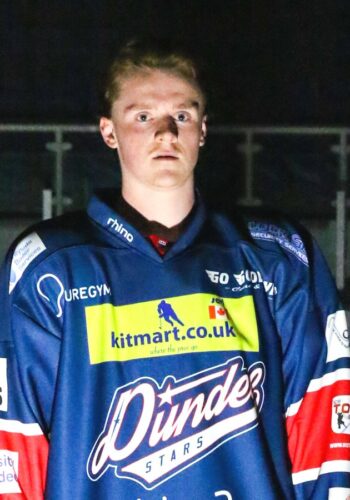