Seven players from last season’s roster have continued their careers across the globe, so let’s check in on them to see how they have performed in the past two weeks.

Over in America’s East Coast Hockey League, Anthony Beauregard has put together an outstanding 12-game point-streak! The Canadian had already collected five points before coming into the past two weeks set of games and he continued his streak by picking up a point in every match over the last fortnight.

Beauregard and Wichita Thunder first defeated the Utah Grizzlies on the road with a 3-2 shootout victory on February 12th, before beating the same side 4-2 in the same building, 24 hours later. Anthony scored a goal in the first match and assisted once in the second but found the twine again on February 14th, as he scored the Thunder’s only goal in a 6-1 defeat to the Grizzlies, as they rounded off their away triple header in Utah.

Then last Friday saw the Thunder back on road as they faced Tulsa Oilers but were on the losing side of a 3-2 game that was decided in overtime. However, Wichita got their revenge the following evening, as they skated out 2-1 winners in Tulsa and Beauregard picked up a single assist in each match.

Anthony then scored on home ice last Sunday, as his side were 2-1 winners against Kansas City Mavericks and on Tuesday the two teams met again in the reverse fixture, where former Manchester Storm goaltender, Matt Ginn was in between the pipes for Kansas. Although, Ginn could not stop the Thunder from winning the extra point after the away side won 4-3 in overtime.

With an assist in Kansas, that extended Beauregard’s hot-streak to 12 games and he is still averaging a point-per-game with 23 (6+17) in 23 matches.

Whereas former Stars captain, Matt Marquardt recorded his first points for Jacksonville Icemen in a 5-3 road victory against South Carolina Stingrays on February 14th. The winger collected two assists before helping his side achieve a 3-2 overtime win against the Stingrays at home on Friday.

Meanwhile, there was a change of scenery for former Dundee blueliner Shawn Boutin, as he left South Dakota’s Rapid City Rush for Swedish third tier team, Boras HC. Boutin will now be competing in the HockeyEttan league and currently sit in 11th in the south division.

Kalns has been competing in his homeland of Latvia with his boyhood club, Liepaja and has been icing alongside ex-Fife Flyers and Manchester Storm defender, Ricards Birzins.

Over the past fortnight, Liepaja lost 3-2 away to HK Zemgale on Valentine’s Day and lost in the same fixture the following day, as they were beaten 4-3. However, Egils did score and setup two of Liepaja’s goals.

Then it quickly became three defeats on the bounce as they were beaten 5-2 by HS Riga on the road on February 18th but the losing run was swiftly snapped after that as the team bounced back with a 6-3 win against HK Dinaburga on Saturday. Another assist for Kalns came in the win before the team collected another victory, as they defeated HK Prisma 6-2 away from home on Tuesday.

Kalns’ next outing is tonight as Liepaja visit HK Olimp and the winger heads into the game with a point-per-game average and has the second most points in the team (26), he also leads his team in goals with 15.

Over in Romanian, Justin Maylan has been missing from the SC Csikszereda teamsheet over the past fortnight and during his absence, the team lost back to back games to Corona Brasov Wolves over Valentine’s weekend before bouncing back with a win over.

However, Csikszereda would not be able to put together a winning run as they lost to FTC-Telecom 24 hours later. Although, last weekend they secured two 5-0 wins against Dunaujvaros Steel Bulls.

Therefore, Maylan still has a point-per-game average after scoring 3 goals and assisting on 20 more in 23 appearances.

Another player that has been missing from action is Brett Stovin. He and Drydn Dow both signed with Slovakian side, HK Spisska Nova Ves this season and after making 9 appearances Stovin has missed the last 10 games.

However, Dow has been icing and has collected 6 points in the last 6 matches. His first points came via an assist in a 5-3 home win over HK AUTORACZ Levice on February 12th before he scored the game winning goal in a 3-2 road victory against HK ’95 Povazska Bystrica on February 15th.

Drydn then assisted on another goal 48 hours later as they beat the same team again 3-1 and he setup another goal on February 19th as well, in a 4-2 defeat to HC 19 Humenne.

However, Spisska were shutout last Sunday in a 2-0 away loss to HK VITAR Martin but the Canadian was back on the scoresheet last night. Dow had a two point night in a 2-1 overtime win over HC Topolcany and he setup the first goal before scoring Spisska’s overtime winner.

Therefore, his season total now stands at 2 goals and 10 assists in 19 matches. 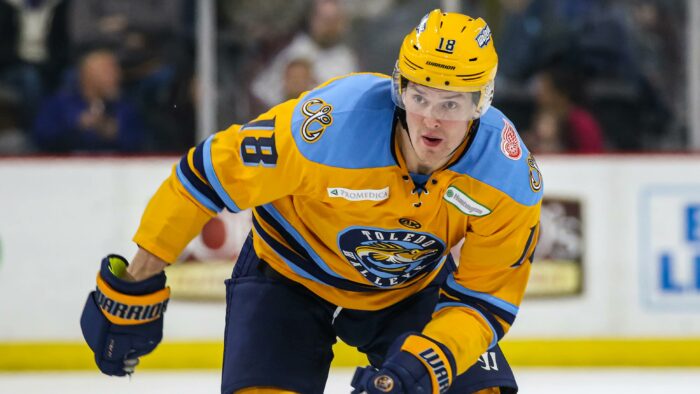 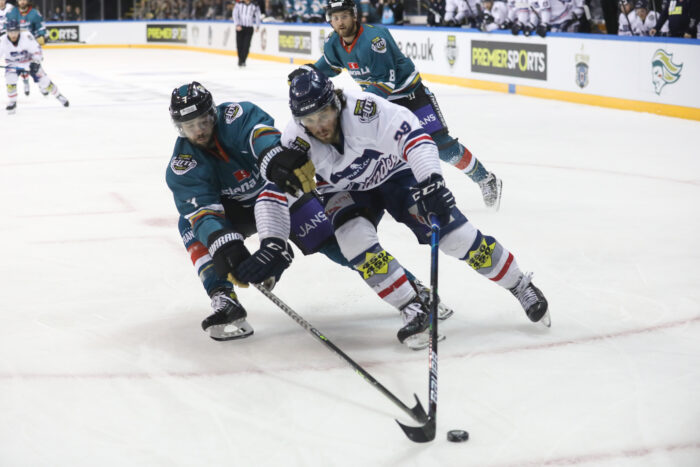 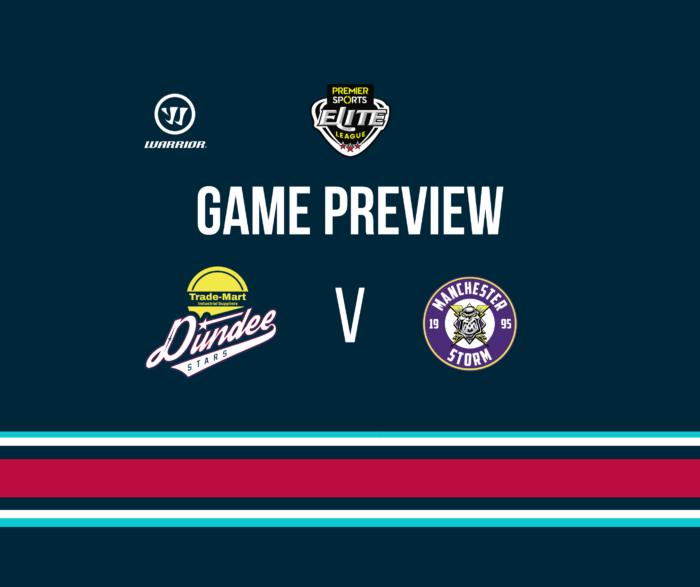 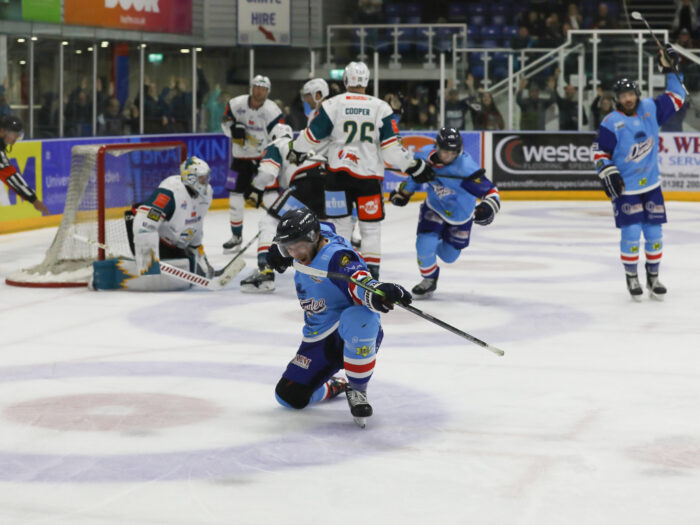 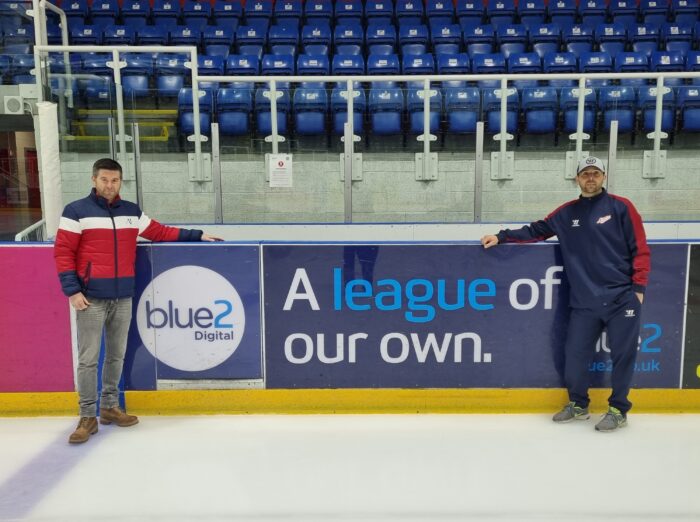 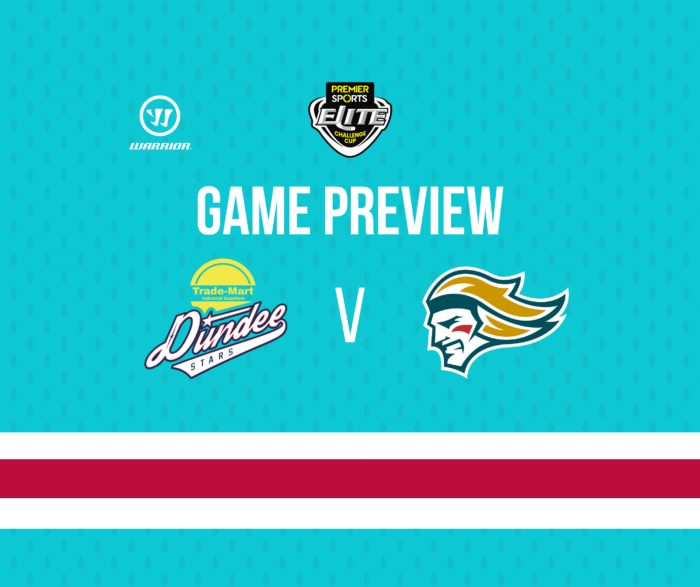 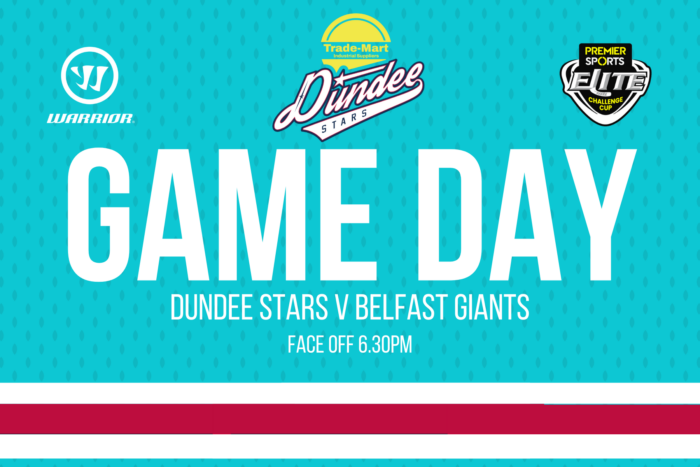 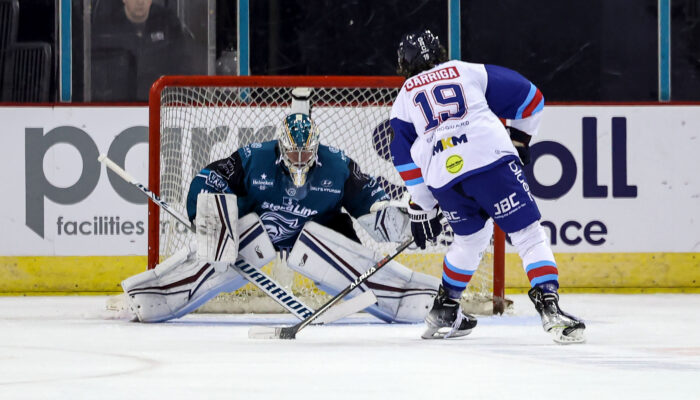 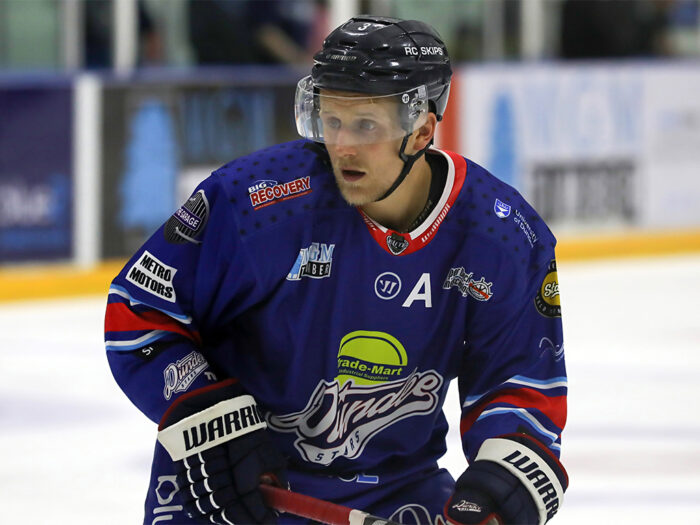 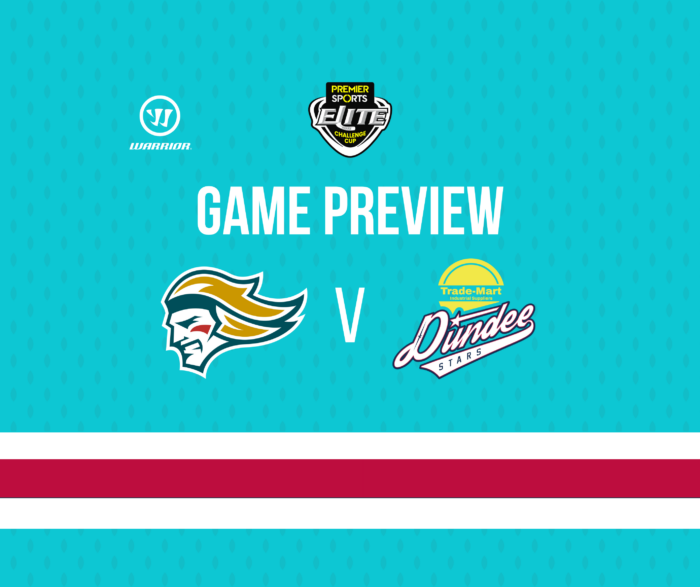