Seven players from last season’s roster have continued their careers across the globe, so let’s check in on them to see how they have performed in the past two weeks.

Over in America’s East Coast Hockey League, Anthony Beauregard, Matt Marquardt and Shawn Boutin are all competing against each other in the shortened ECHL Campaign.

Beauregard’s Wichita Thunder are currently fourth in the overall league standings with a record of 7-2-1. In the last two week’s Anthony has picked up a single assist in his side’s only outing, as they won 2-1 against the league-leading side, Indy Fuel on January 24th. 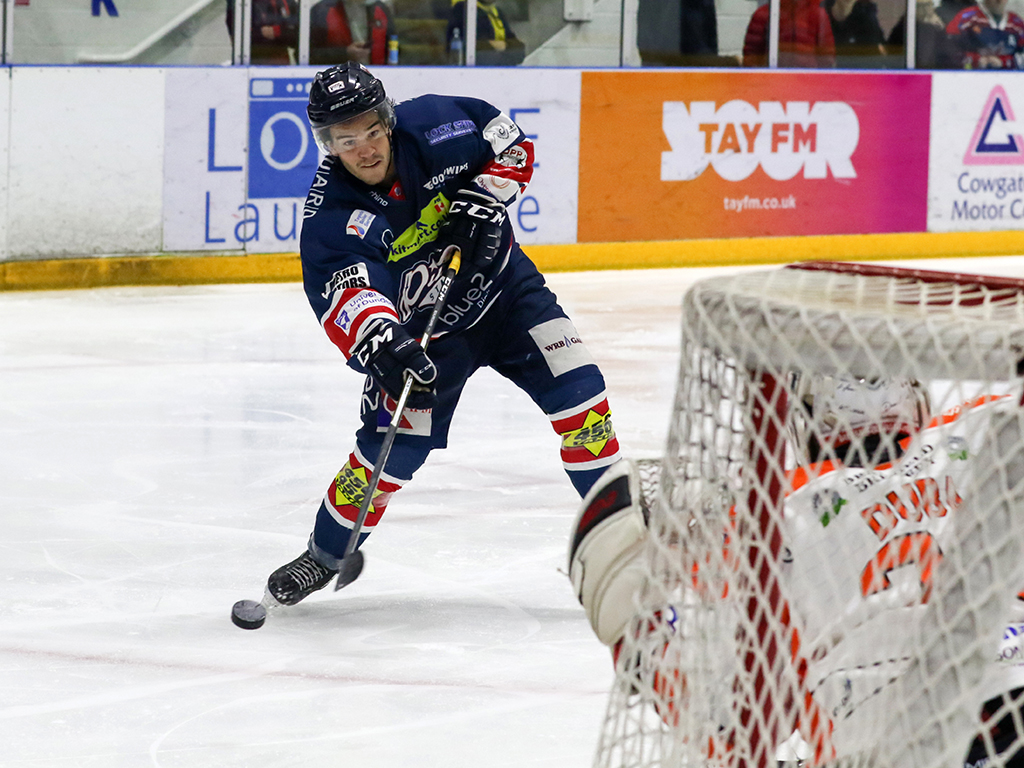 Next up for the Thunder is a triple-header clash with Rapid City Rush, running from Friday night through to Sunday and Beauregard will be pitted against his ex-teammate, Boutin.

Boutin has played four times in the last two weeks, as he was involved in back to back home victories against Tulsa Oilers. The Rush currently sit 13th in the league table, with a record of 5-10-0 and their short winning streak was ended last Saturday, as Utah Grizzlies claimed a 3-2 win.

Although, Rapid City bounced back with a 5-4 overtime win the following night and Shawn assisted the team’s second goal.

Former Stars Captain, Marquardt also has a busy weekend, as Jacksonville Icemen round off a triple-header against Greenville Swamp Rabbits, the side coached by former Cardiff Devils boss, Andrew Lord.

The Icemen go into the weekend off the back of a 4-3 shootout loss against fellow Florida side, Orlando Solar Bears on January 16th and a 4-1 defeat to Greenville in the first match-up on January 17th.

Jacksonville are currently 11th in the standings with a record of 4-7-2 and Matt is icing alongside ex-Manchester Storm player, Cameron Critchlow.

Meanwhile in Europe, Egils Kalns is back icing in his home nation of Latvia and skating for his hometown team Liepaja. In the last fortnight, the winger scored three points (1 goal, 2 assists) in an 11 win against HS Riga on January 16th.

However, his side were beaten 4-1 on January 20th away to HK Dinaburga but they recovered with a 6-1 home victory against Prizma Riga last Saturday, with Egils picking up one assist.

Liepaja are currently 4th in the league table and won their most recent match 4-3, which was on the road against HK MOGO, with Kalns setting up one goal. 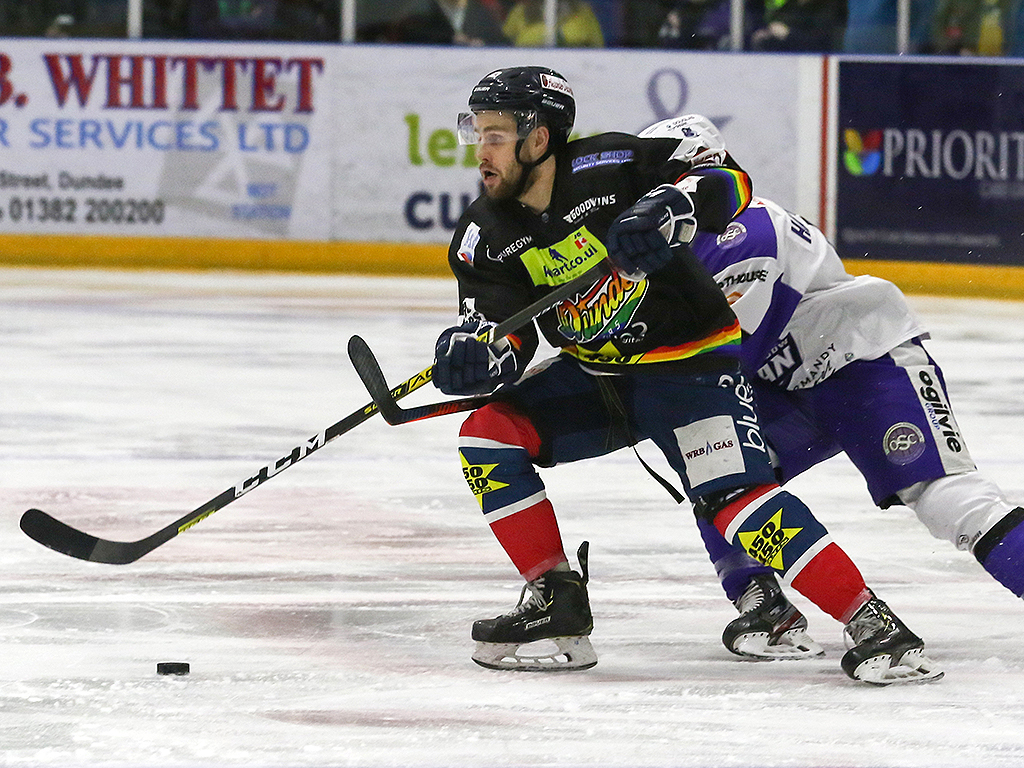 Kalns next match is away to HK Olimp on Wednesday and his season totals now stand at 21 games played, 13 goals and 10 assists for 23 points.

Justin Maylan is out in Romania playing with SC Csikszereda of the Erste Liga and in the last two weeks, his side have won 5-4 away to MAC HKB Ujbuda on January 15th before making it back-to-back victories after beating the same opponents 5-2 the following night.

Maylan then scored in a 7-2 win over UTE last Thursday but failed to record a point as his team slipped to a 4-3 home loss to DEAC on Saturday.

SC Csikszereda currently sit sixth in the table and their latest match was at home against Opten Vasas HC last night, with X winning . the two sides meet again tonight.

Currently positioned fourth in the league table, Nova Ves were also beaten 5-1 on the road by HC 19 Humenne on January 20th. However, they once again bounced back and defeated HK VITAR Martin 6-3 last Friday.

Drydn then recorded another assist in a 4-2 victory away to HK AUTORACZ Levice last Sunday and set up another goal yesterday evening, as they made it three wins on the bounce with a 5-2 home win over MHK Dubnica nad Vahom.

The pair and next in action on Friday night as they visit HC Topolcany and after 8 games played; Dow has collected three assists and Stovin one. 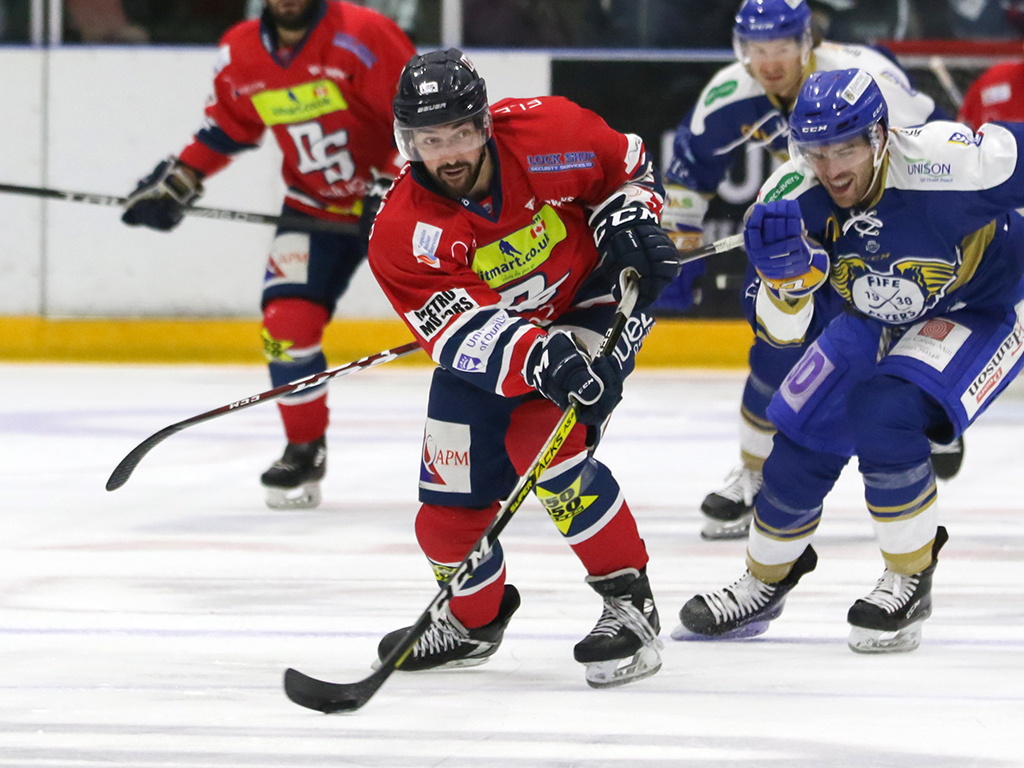 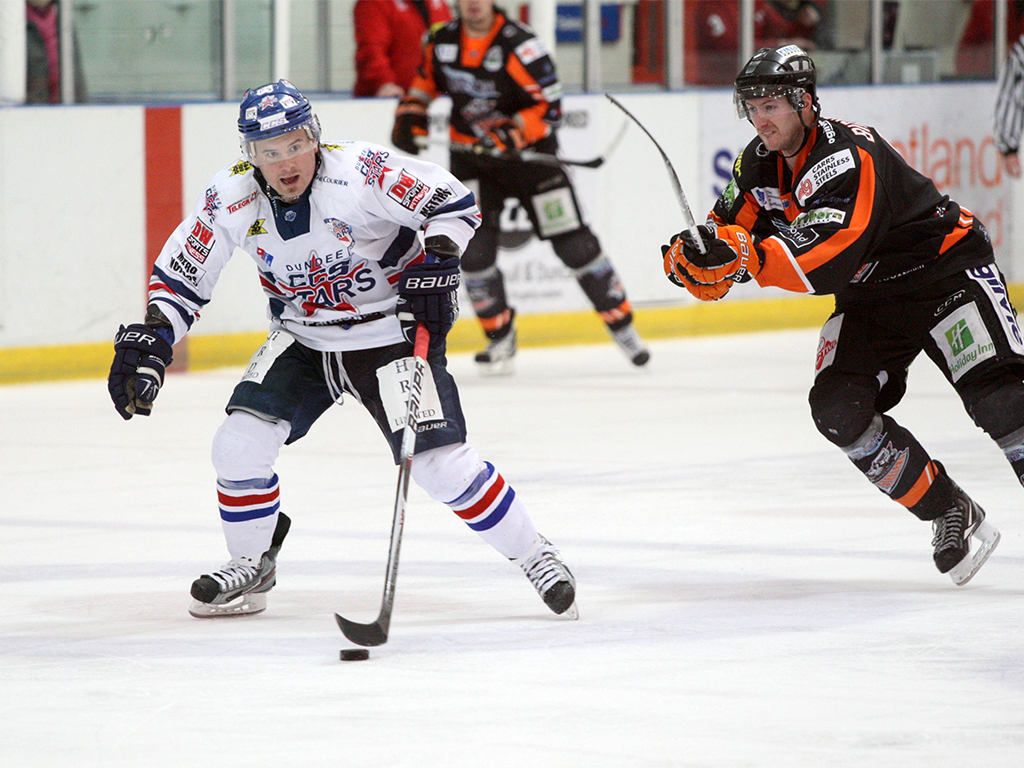 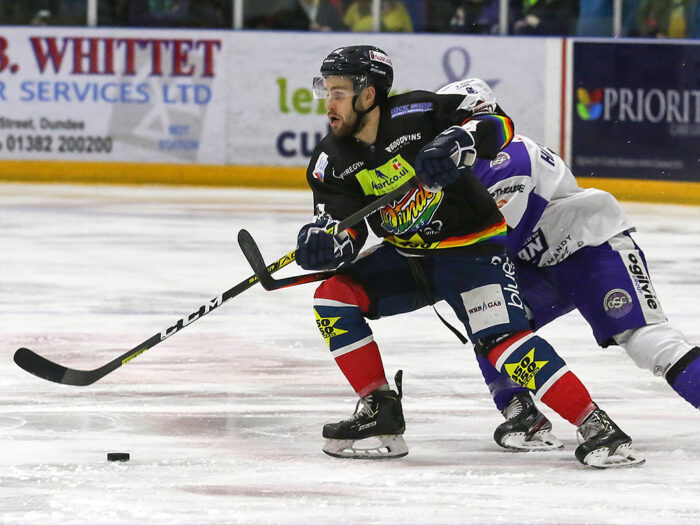 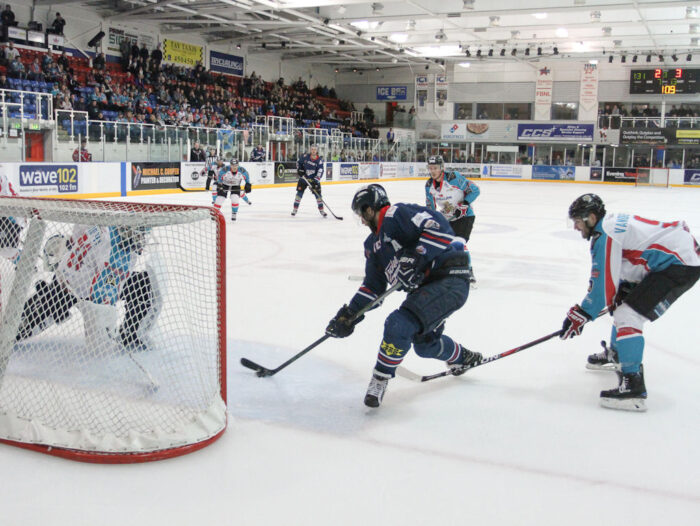 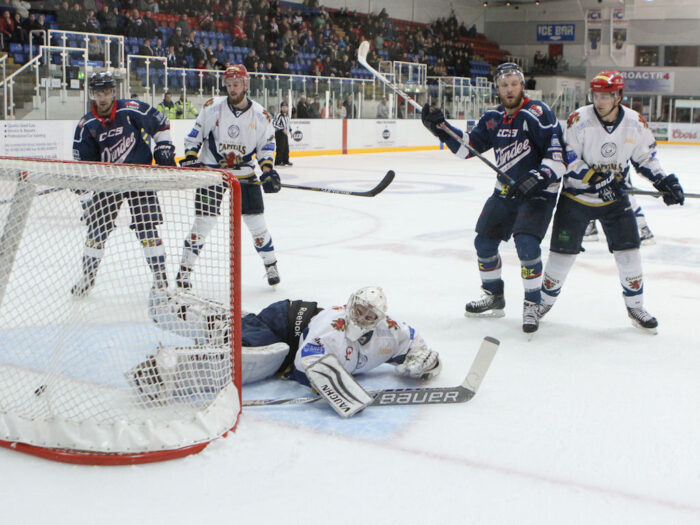 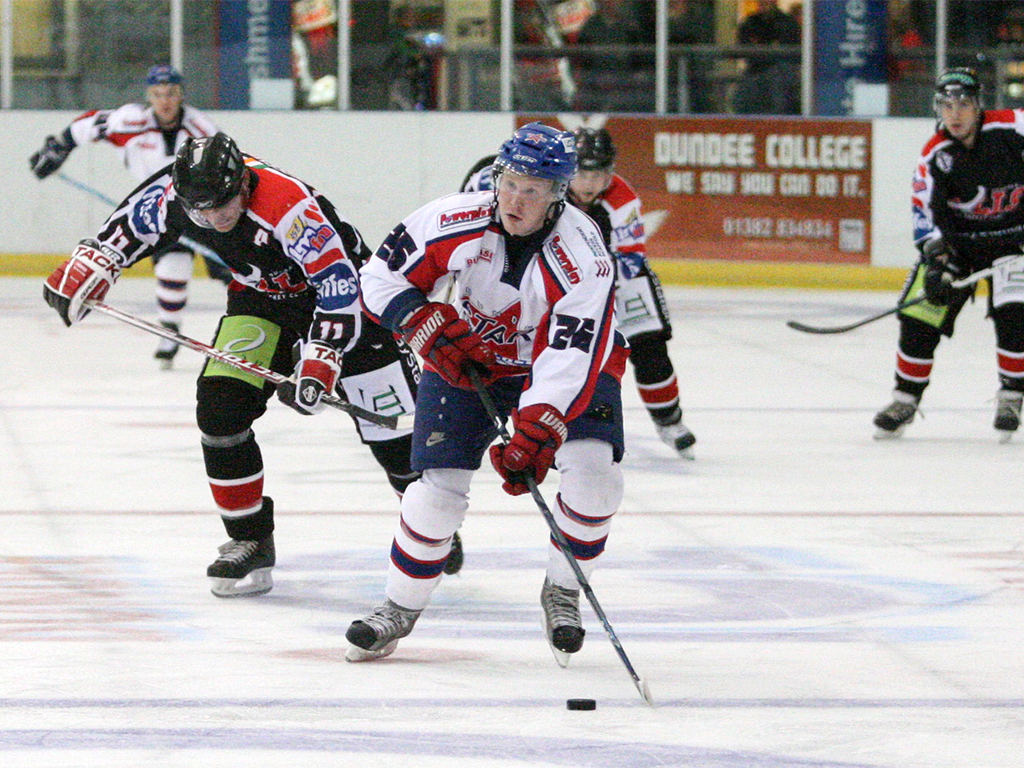 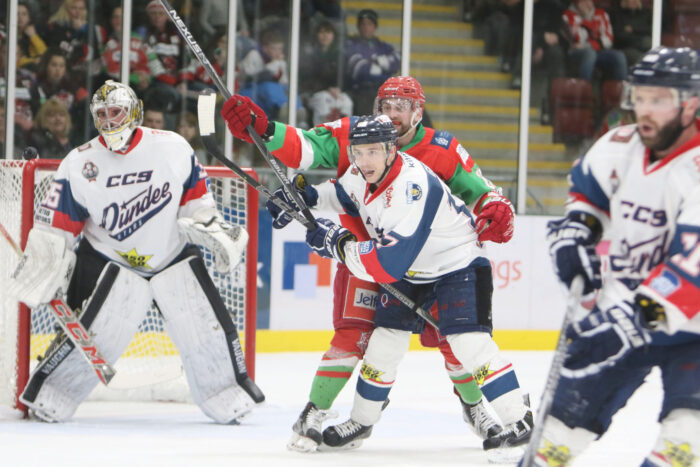 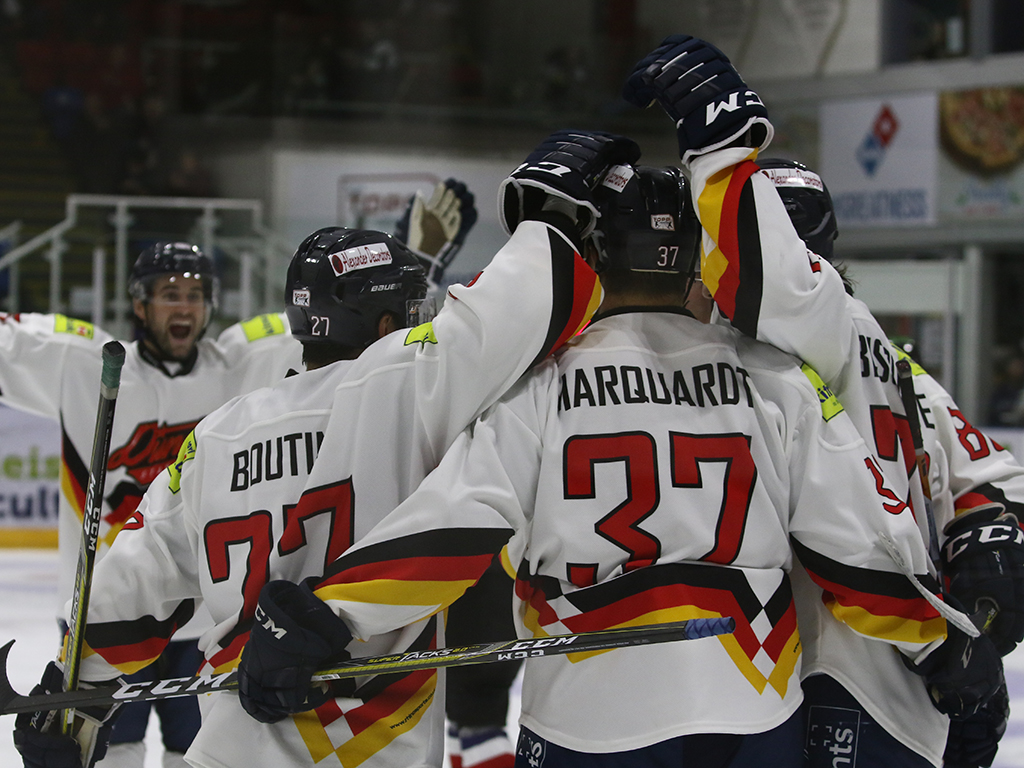 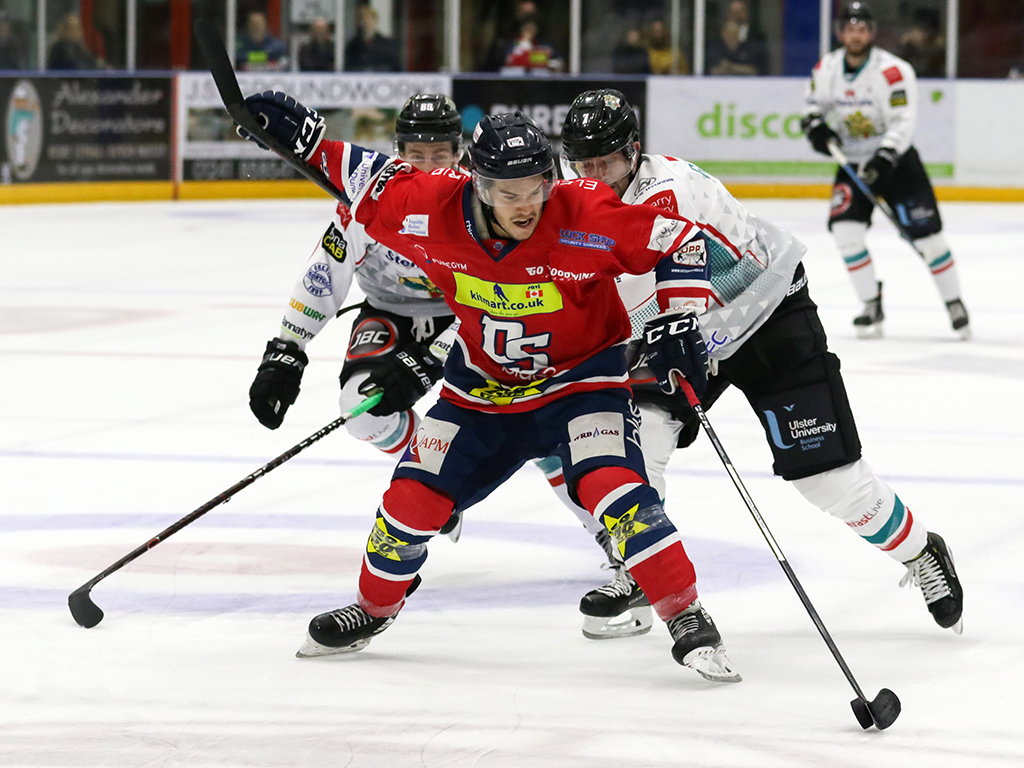 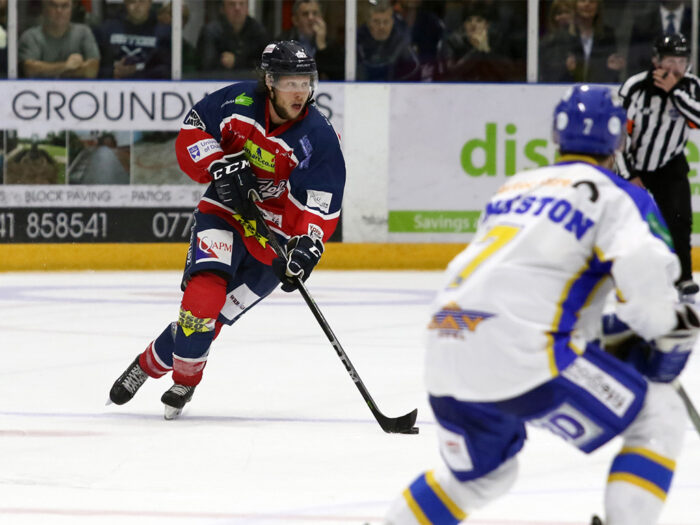