STATS OF THE STARS – WEEK TWENTY-EIGHT

Last week, the Kitmart Dundee Stars narrowly lost out in back-to-back games and this article will look at some of the standout statistics from those matches and for this weekend’s upcoming games.

Last Saturday, the Stars were unable to maintain their unbeaten record at home against Glasgow and now their final home record against Zack Fitzgerald’s side sits at three wins, one draw and one loss.

Therefore, in the five games at the Dundee Ice Arena between the Clan and the Stars, Omar Pacha’s men have outscored Zack Fitzgerald’s men 20-12 in the City of Discovery.

After conceding once on the powerplay last Saturday, Dundee have now killed 20 out of 25 penalties they have taken against the Braehead side and scored on four of their 25 man advantages.

Also, after last weekend’s matches, the Stars now have the fifth best powerplay and penalty kill in the Elite League.

The two clubs will meet again for the final time this season on Wednesday March 18. 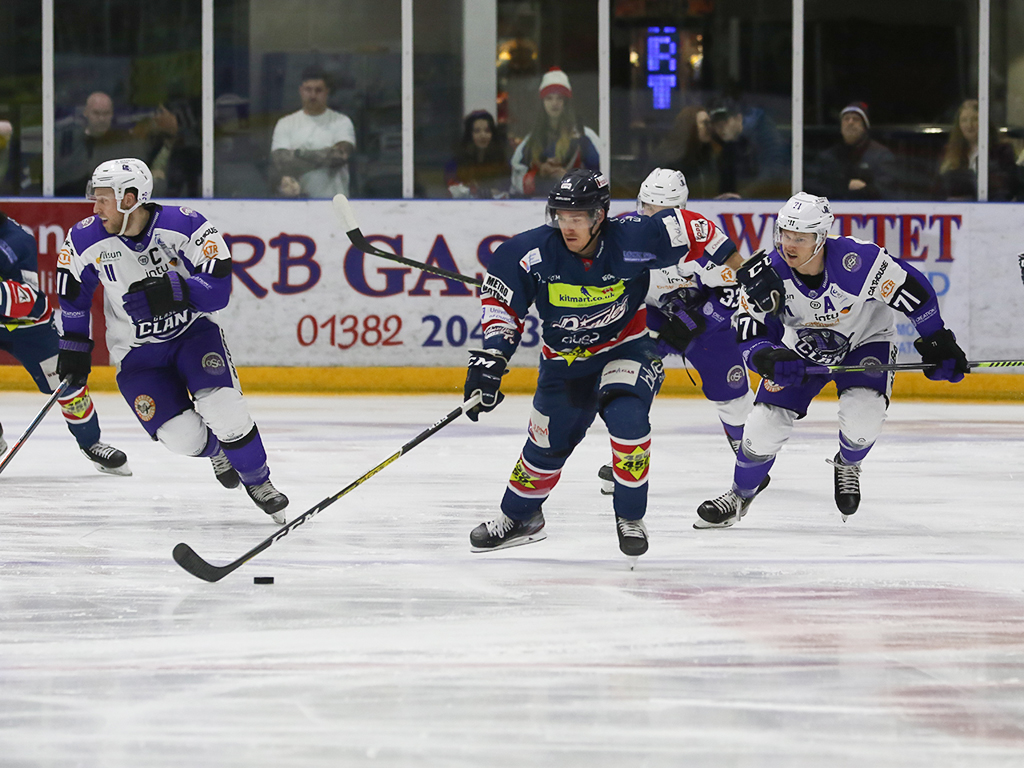 The Tayside team also suffered a late defeat on Sunday in their final meeting with Coventry Blaze this season.

Luke Ferrara netted the winning-goal with just six seconds remaining, but it is not the latest goal to be scored in a Stars game this season, as Craig Garrigan netted in the final second of September’s game in Guildford.

The West Midlands team have won five of the six fixtures against Dundee this season and they have outscored the Stars 22-18.

Dundee’s Kevin Dufour and Coventry’s Dillon Lawrence finished as the fixture’s top scorers for this season with five goals each in the six ties.

There has been little movement at the top of the Stars statistics charts and Dufour still leads the team with 25 goals in the league.

Anthony Beauregard has the most assists and points with 29 and 46 but defenseman, Jagger Dirk has collected the most penalty minutes with 42.

There are four players heading into Week 29 on point streaks and the quartet of players have picked up multiple points in the last two games.

Brett Stovin and Shawn Boutin collected three points each last weekend, while Jordan Cownie and Matt Cater picked up a pair of points in the two games.

The Stars have just one match this weekend as they go up against the 2020 Challenge Cup runners-up at the DIA on Sunday.

This Sunday, Dundee will play their final regular season game against Cardiff and so far, the Devils have a 4-1 record against Pacha’s in this campaign.

The Welsh club have outscored Dundee 25-17 but the Stars have had the most shots with 168, compared to 156.

Both Drydn Dow and Dufour have scored the most goals against Andrew Lord’s side, as they have each found three ways past Ben Bowns this year, whilst Gleason Fournier has scored four times for the Devils. 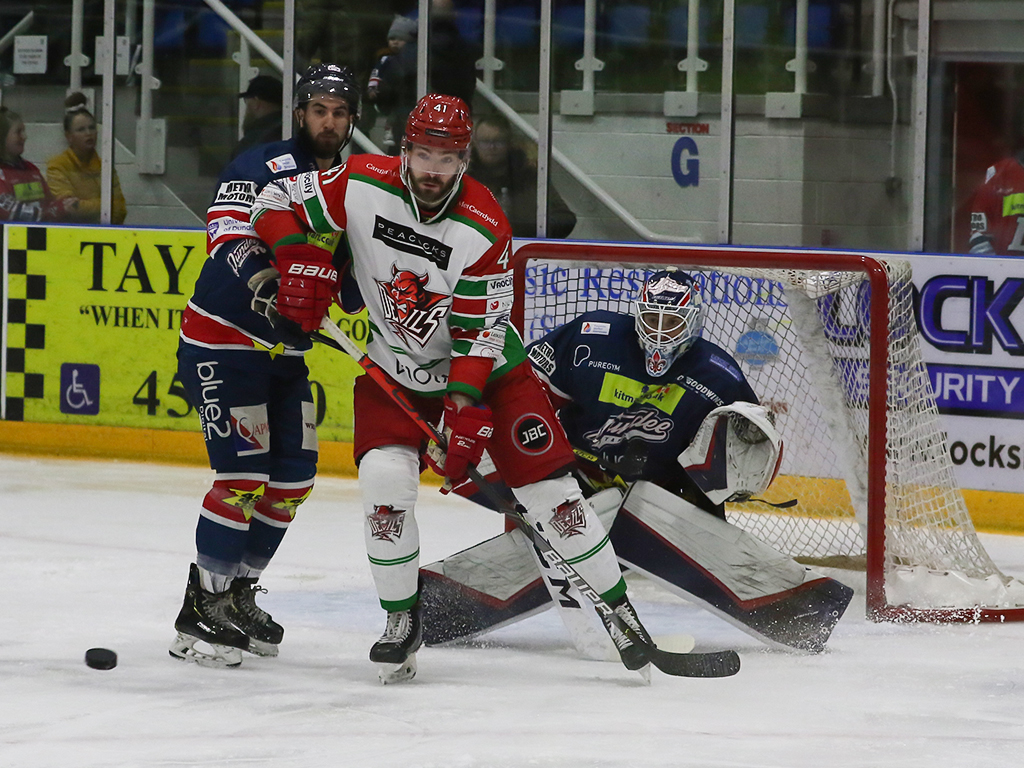 Sunday’s home match will face-off at 5pm and you can buy your tickets HERE.

Thanks to www.starsstats.co.uk/ which was created by Dave Sweetin (@dave_sweetin) and Elite Prospects for making some of the information used in this article available online.